To speak of the British legacy in the automobile is to use older words and is that from the British islands have left some of the cars more iconic in history. Like the Italians, the British also have a strong style when it comes to doing things. And it is that British style that has been reflected in these cars that certainly did not leave anyone indifferent. Even until today. God save the cars!

Sean Connery driving a DB5 through the Swiss Alps in Goldfinger (1964). Who would not want to emulate the “Scottish” James Bond? Based on the DB4, his successor has a series of nuances in his figure that together with his six-cylinder engine in line made it one of the most spectacular sports cars of the moment. It’s a hybrid of Italian passion and British class that ended up giving life to a myth. 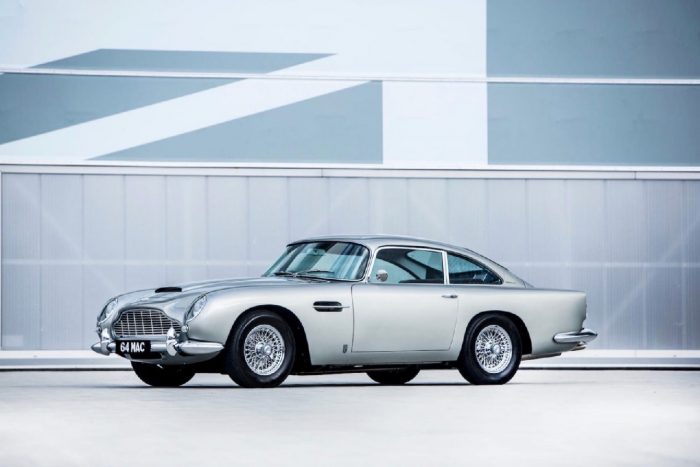 With the purpose of creating a more versatile car in terms of consumption and size, the designer of Turkish origin, Sir Alec Issigonis, ended up devising the Mini. A car that despite its small size was not uncomfortable and that it fulfilled all the technical requirements entrusted by the British Motor Company, all little revolutionary, who was awarded the second place in the most influential car prize of the twentieth century. 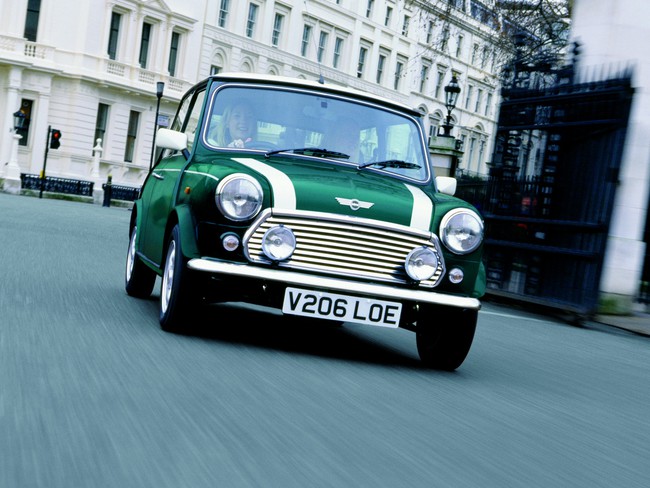 It was obvious that he had to appear on this list. One of the precursors of what would be known as the golden age of British sports, the Jaguar E-Type presented an incomparable design with a nose that came to intimidate. If with the design and gained credentials for the same Enzo Ferrari declared it “one of the most beautiful cars ever made”, its mechanics was not exactly behind. It inherited the engine directly from his older brother, the racing car, D-Type. 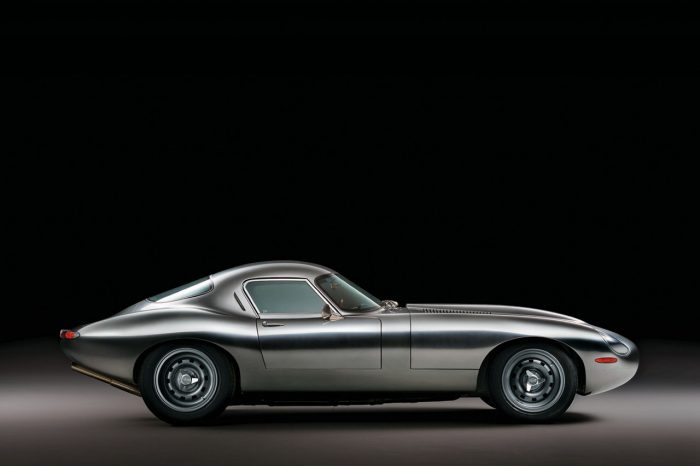 Being a convertible sports car and becoming a sales success in a country where it rains on average 133 days a year, it is worth admiring. And is that together with its powerful engine (being the MKIII the most powerful), its price was quite attractive and therefore affordable for the average British. There are series of factors that caused it to end up jumping the pond with great success in the US market.

The sophistication and British luxury has its maximum exponent in Rolls Royce, reason why their cars have always been the favorite of millionaires and real houses. If we talk about the Phantom V, this formed rows several years in Buckingham Palace as the official car of Queen Elizabeth II. With an extension of six meters in width, the Phantom V series just meant the production of 374 units, being one of them owned by John Lennon, who decided to change the original sober black, for a design more in line with his psychedelic tastes.