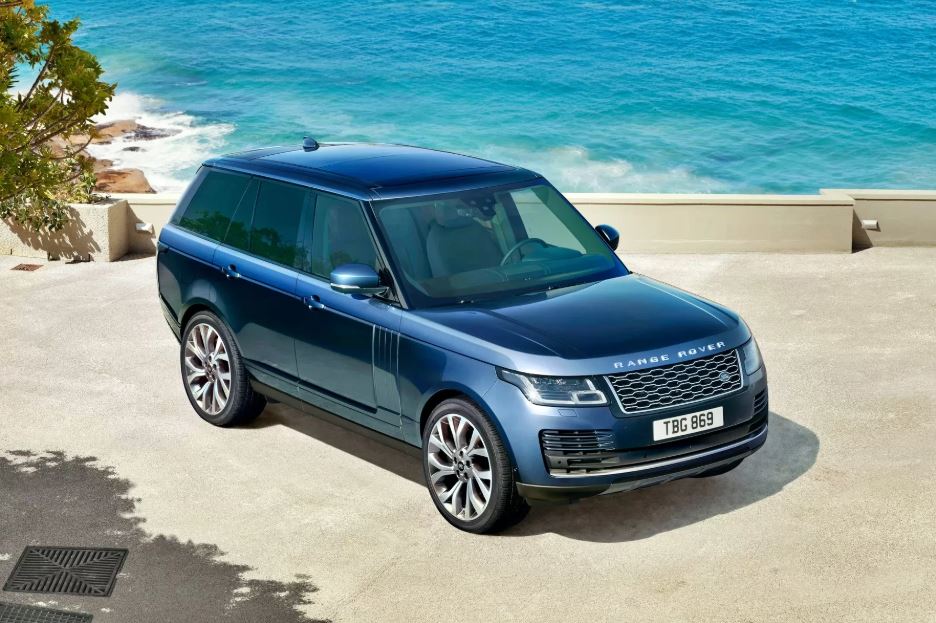 This year, Range Rover celebrates its 50th anniversary. By the round date, the flagship SUV and its younger brother with the Sport prefix received an Ingenium in-line 6-cylinder diesel engine with power from 249 to 350 hp, which will replace the V6 and V8 diesels.

The debut of the new diesel engine in 2020 is an event, because many manufacturers, under the onslaught of difficult environmental requirements, abandon this type of engine (for example, Porsche, Volvo, Honda, Subaru). The 3-liter Ingenium diesel engine, of course, complies with the current Euro 6d-Final standards, but for this I had to use the whole arsenal of modern “treatment facilities”, which in a sense can be attributed to a hybrid 48-volt superstructure: the starter-generator connected to the crankshaft helps diesel engine when starting and intense acceleration, and therefore allows you to burn a little less fuel and throw a little less harmful substances into the atmosphere.

The design features of the new motor also include an aluminum block, two successive tube compressors and an injection pressure of 2500 bar. The manufacturer has not yet disclosed other technical details, but the transition to in-line architecture is most likely connected with the modularity of the architecture of Ingenium engines (it allows to reduce production costs) and the convenience of installing a bulky exhaust gas purification system. For this reason, Daimler also recently returned to in-line 6-cylinder engines.

In addition to the new diesel, Range Rover and Range Rover Sport received a smoother multimedia system with standard support for Apple CarPlay and Android Auto smartphone interfaces, and the anniversary theme is reflected in special versions – three for each model.

So, the anniversary is celebrated without much scope, that is, cosmetically, because for the first coronavirus six months, sales of Land Rover cars in the world fell by 29% to 127,116 units. But even before the “cove” things were going so-so, so the company even had to cancel the release of a three-door based on Range Rover, developed for the 70th anniversary of the Land Rover brand. But the “fallen banner”, fortunately, was picked up by Bas van Roomen body shop from the Netherlands: now it also makes these same three-doors, or rather “cuts” five-doors.