When we think of four-cylinder engines, huge blocks don’t come to mind. Rather units destined to fulfill a functional task and offer relatively modest powers, except in those that are destined to compete or to be very fast, such as sports compact. However, here we will see five of the four-piston engines with the largest displacement ever manufactured. 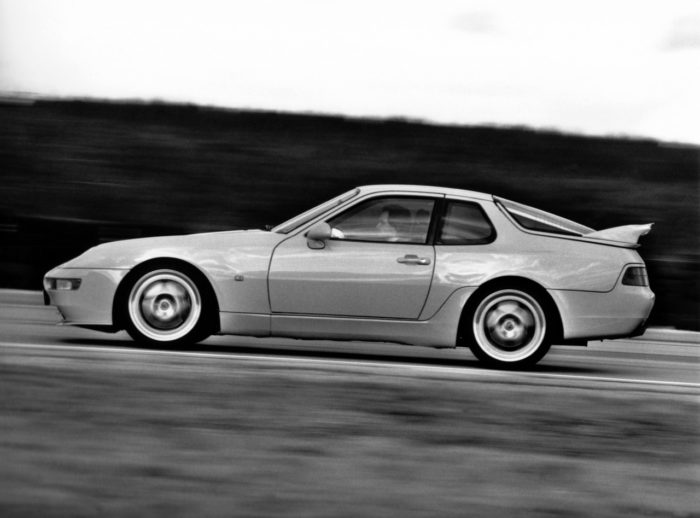 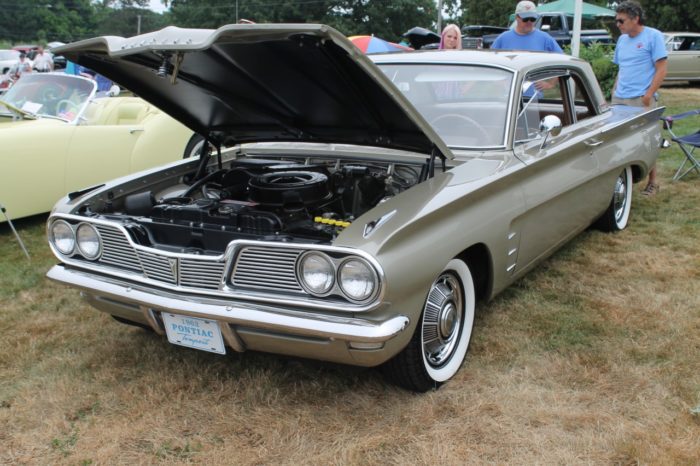 The first generation of the Pontiac Tempest debuted in 1961, being the base that, three years later, would give rise to the famous Pontiac GTO, considered the first muscle car in history. At the time of its launch, the Tempest could be chosen with a four-cylinder engine and 3,180 cc. It was baptized as “Trophy 4” or “Indy 4” and literally was half of the 6.4-liter V8. It delivered 117 HP at 4,000 rpm and 265 Nm at 2,000 rpm, although it was updated in the coming years to 157 hp. 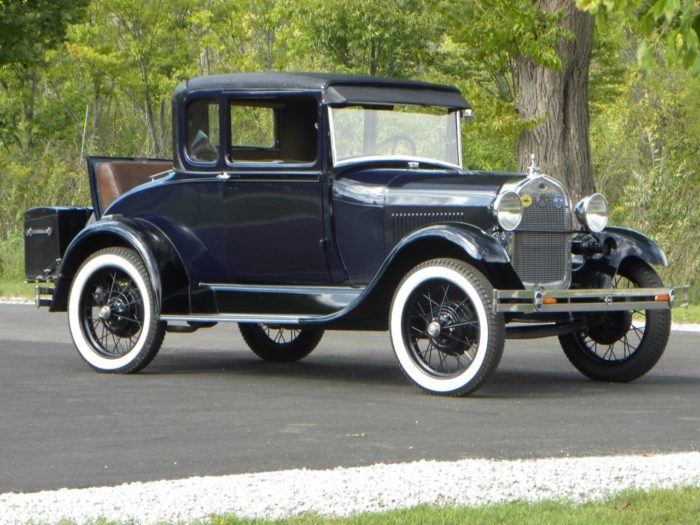 It was in 1927 when the Ford Model A arrived, the replacement for the iconic Model T. Its 3,286 cc water-cooled block was able to deliver 41 HP at 2,200 rpm and 174 Nm from just 1,000 rpm. Its maximum speed was set at a negligible 105 km / h of the time. With four drum brakes (two in the Model T) and a three-speed manual gearbox, the Model A became a worthy successor. 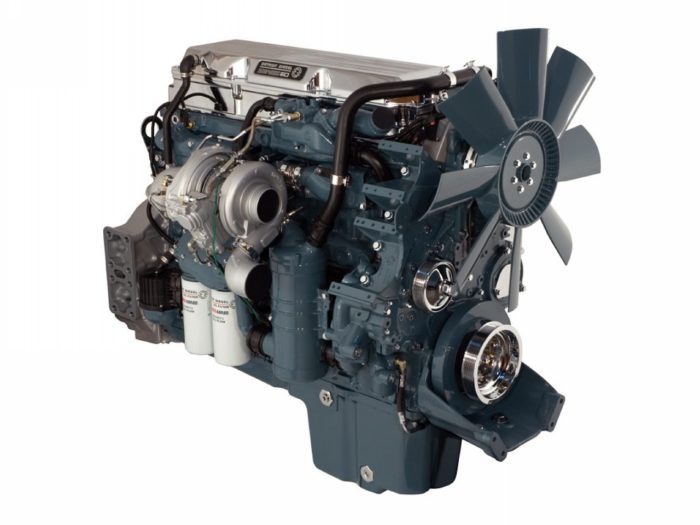 This engine does not belong to a specific vehicle, since its birth in 1993 it has propelled numerous buses, semi-trailers, industrial, military and recreational vehicles. The cylinder head of this diesel block was designed by John Deere, and in the post-2000 versions they were updated with a variable turbocharger and an EGR system. It was offered with powers ranging from 253 HP to 325 HP – at 2,100 rpm – and a torque of up to 1,559 Nm at 1,200 rpm. 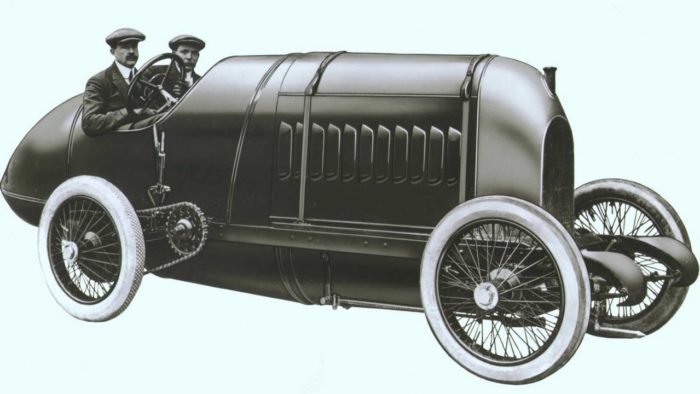