It is usual to present a prototype before a large development to check the feasibility of the project. But there have also been a number of copies that were very risky and did not come to fruition, such as the Porsche 989 (although later would materialize in the Panamera). Now the German manufacturer reveals 5 past prototypes whose existence was practically a secret so far.

The Porsche 984 was a prototype developed between 1984 and 1987 that followed a rather original ideal. It was a two-seater convertible that was intended to be very light and affordable, something like a replacement for the Porsche 914. It mounted a small four-cylinder 2.0-liter engine (from 120 to 150 HP) and, despite having traction total, I got a weight of 880 kg. He counted on the help of SEAT for the development and it was thought to sell it for around 14,000 dollars but finally it did not reach production. 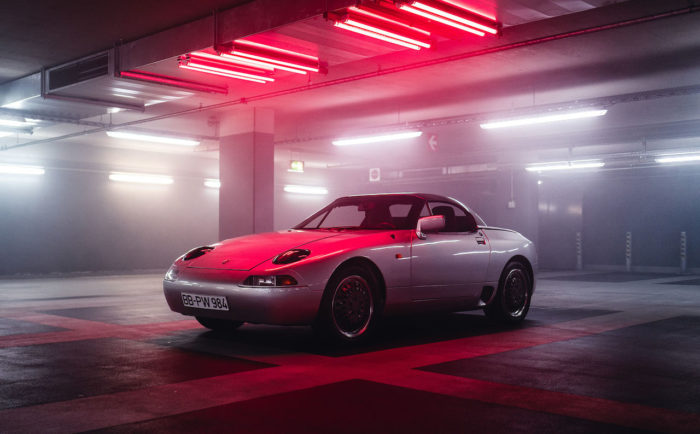 The idea of ​​making an SUV or a convertible SUV is not too common. At present, the Range Rover Evoque Convertible continues, in the future there will be a Volkswagen T-Roc Cabrio and a few years ago we saw the Nissan Murano Cross Cabriolet. The Porsche Cayenne Cabrio was a prototype that remained in the inkwell for obvious reasons, but its silhouette type targa and that behind in two different designs could win whole with the SUV trend that reigns at present. 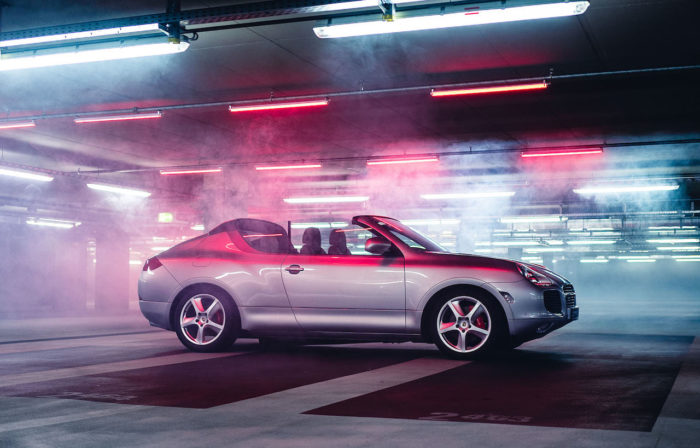 We like the Speedster and we are very happy that the Porsche 911 Speedster (991) will be produced to bid farewell to this version. But the germ of this body is found in the Porsche 911 Carrera 3.2 Speedster, a prototype of the 50’s that completely dispensed with the windshield and had a plastic cover. The concept would be quite similar to that introduced by the recent Ferrari Monza SP1 and SP2, although it is really striking in this classic. 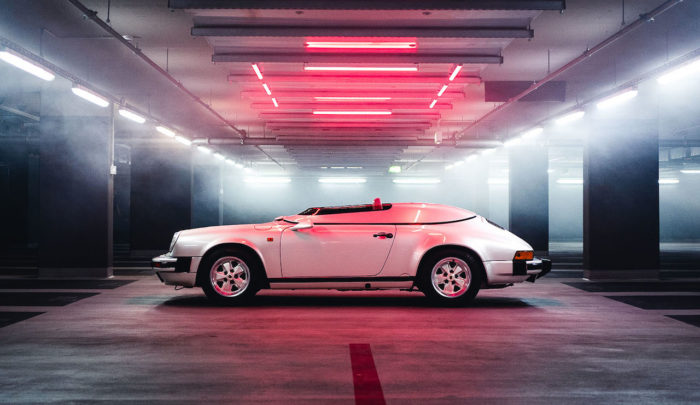 One of the most surprising on this list is the Porsche Panamericana. It is a version of the 911 that was made to celebrate the 80th birthday of Ferry Porsche. This prototype took as a basis the 911 (964) Carrera 4 Cabrio although with a carbon fiber body molded by Ulrich Bez (creator of the BMW Z1) draws attention to its configuration close to a buggy, with suspension and wheel arcs in sight. There was no viability in the project and it did not reach production either. 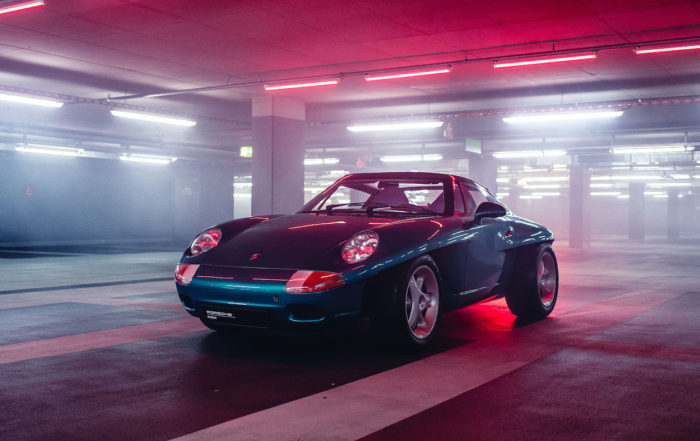 The Porsche 918 Spyder is the fastest example the brand has made when reaching 345 km / h. It was also his first hybrid supercar, a feat of engineering for which several years of development and the odd prototype were used. A curiosity is this naked chassis of the model, made so that all its components could be appreciated in detail and without the complications of putting a body on top.