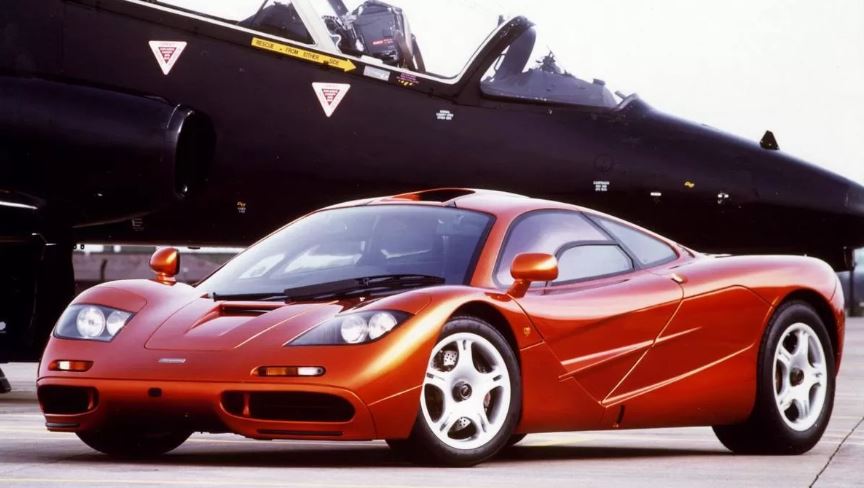 McLaren F1 is unusual both in its history and in many technical solutions. Therefore, a rare, piecey and very expensive supercar has become a source for many fictional myths and real facts, which we will separate from each other.

MYTH 1: THIS SUPERCAR FROM THE NINETIES WAS CONDITIONED STILL IN THE SIXTY YEARS

The company McLaren at the very beginning of his “professional path” thought about how to produce not only racing cars, but also cars designed for driving on public roads.

However, the youngest pilot that has won the Formula 1 Championship Grand Prix, Bruce McLaren died in the summer of 1970 during the testing of the new Canadian-American McLaren M8D series car.

Probably, due to this sad fact, the “civilian supercar” of the McLaren brand would not have appeared if it had not been for the combination with Ron Dennis with Project 4 and the talented designer Gordon Murray.

A native of a family of Scottish immigrants who lived in South Africa dreamed of his own mid-engined car in his student years, but due to a lack of resources for implementation, the project never took place. Arriving in the UK to get a lotus, Murray ended up in Brabham, where he later became a chief designer. Having worked for this company for almost two decades, he gained extensive experience in introducing both successful and not very effective ideas like a fan on the Brabham BT46 underbody in big sports, because of which, after a single race, the FIA ​​was forced to ban such “know how. “

Having become the technical director of the McLaren team in 1987, Murray does not give up. Thanks to him, the MP4 / 4 was created – one of the most successful racing cars on which the team was able to win 15 of the 16 races of 1988.

At the same time, Gordon did not forget about his long-standing idea, which just in 1988 found a response and support from the director of McLaren Ron Dennis. So, at McLaren, they took up the “old” concept, which for several years almost at the same time was hatched by Bruce McLaren and Gordon Murray. This is the replica of the McLaren Senna created by Lego; detail at the highest level

MYTH 2: MCLAREN F1 WAS CREATED IN THE RACE BRAND, WHERE THE CAR FOR FORMULA 1 was DESIGNED

A big name is one of the possible components of market success. McLaren F1 received it long before its appearance, but the project took place only after the creation of a separate subsidiary of McLaren Cars Limited, which appeared in March 1989. It was this company that created the future supercar. He headed the “daughter”, as you might guess, all the same Murray, who at that time had no particular restrictions, but there was a clear vision of an ideal racing car for public roads.

The designer Peter Stevens, who created the Lotus Elan and Jaguar XJR-15, was involved in the development. However, the history of the future supercar was not related to the McLaren team itself, and after 1991 the company’s “racing star” began to fade out slowly – until the installation of new Mercedes engines. Perhaps this is a coincidence, but just at that time, Murray started a new project – the first “civilian” car in the history of the company.

After all, the McLaren F1 was originally conceived as a “regular” car (albeit at a price of about a million dollars), intended for public roads. Which, however, did not prevent the car from eventually getting on the race track. However, of the 106 cars released, 65 were road versions – that is, most Mclaren of this model could still ride not only on racetracks.

Due to the wide body and massive forms, many contemporaries considered the McLaren F1 not the easiest car. Squat supercar looked much more “weighty” than its real mass. After all, it is hard to believe that a car almost 4.3 m long with a 12-cylinder six-liter engine weighs almost as much as a regular small car!

Murray really wanted to achieve the ideal ratio of mass and power – that is, one horsepower for every two kilograms with a ton of “live” weight. Although the real supercar turned out to be a bit heavier (1140 kg), however, its engine also developed 627 h.p. The new OnePlus 6T McLaren Edition comes to market 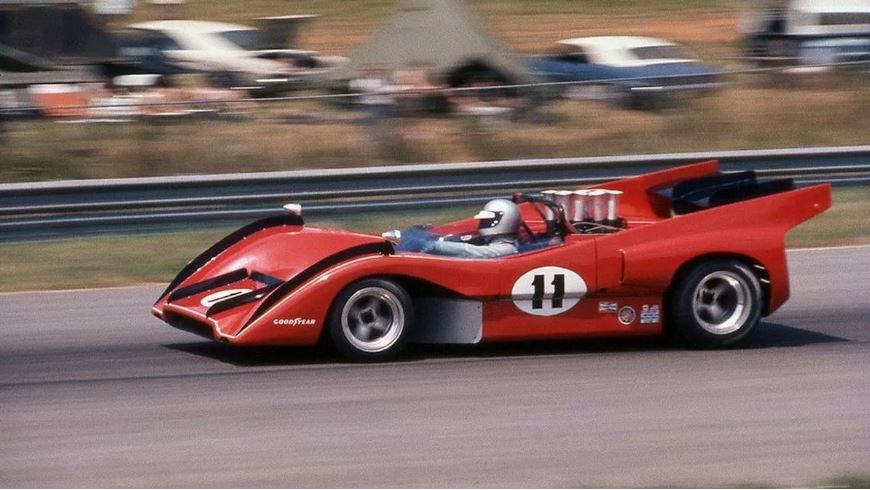 The composite helped to achieve such excellent performance: about five thousand body parts were fashioned from carbon fiber, including monocoque and attachments. The widespread use of light alloys and titanium in the chassis also positively affected the mass. Of course, the car turned out to be not only lightweight, but also very hard, since all vibrations and shock during riding were transmitted to the bodies of the driver and two passengers.

As a result, the power supply of the “civilian” F1 turned out to be practically at the racing level, and the company went almost unattainable on the use of carbon on cars for “ordinary” roads.

Again, for a simple reason: this car,  was “heavy” for its owner only financially. Over a million dollars – a huge amount for a production car, albeit with such outstanding characteristics.

MYTH 4: Mister Bean is VERY READY TO SELL HIS INSTANCE, WHICH HE BROKEN SEVERAL TIMES BEFORE THIS

Rowan Atkinson, who earned worldwide fame and fame as Mr. Bean, has owned an exclusive supercar for over 15 years, driving a total of almost 66,000 km on it.

During this time, the comedian managed to get into an accident twice (in 1999 and 2011) in his super-expensive and ultra-exclusive car. However, despite the collisions with the pillars, the acquisition was still very profitable: having bought a car in 1997 for 540 thousand pounds, Atkinson eventually sold the McLaren F1 in 2015 for 8 million pounds. The car was owned by a resident of Great Britain, who remained unknown.

After a serious accident, the car even caught fire, but Mr. Bean only sustained a shoulder injury, having achieved insurance compensation record-breaking for the Old World in the amount of 910 thousand pounds and having sold his car 15 times more than its original cost.

However, the fantastic amount of the transaction is explained not only by Atkinson’s fame, but also by the exclusivity of the car, because physically there are several supercars left, and they are rarely sold.