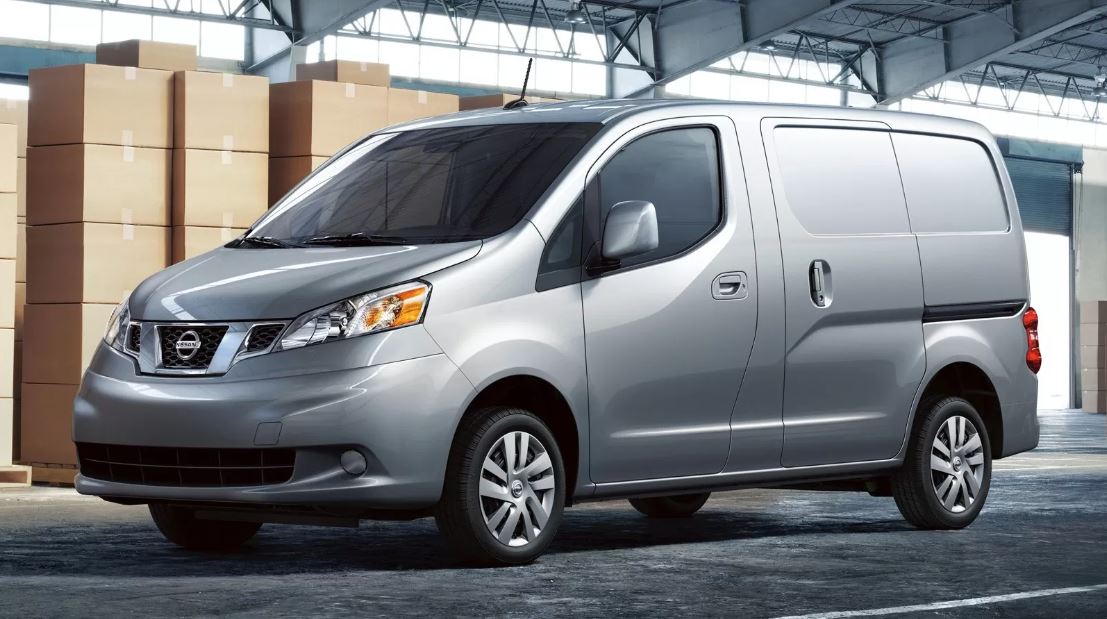 Nissan as part of an anti-crisis plan will reduce the American line of compact and mid-size vans, as they did not achieve the desired success.

Ten years ago, Nissan, at the behest of its leader Carlos Ghosn, pursued an extensive strategy and tried to invade the very conservative US market for LCV (note that neither Toyota nor Honda have made such a decision yet). It was decided to develop a family of mid-size vans of the NV-series, but not from scratch, but on the platform of a large Titan pickup truck. This platform identified the outstanding nose of Nissan vans, interesting from a design point of view, but eating up a significant portion of the usable space. Some customers also complain of difficulties in maneuvering in a city with such a big nose.

Nissan NV against the background of the frankly antediluvian Chevrolet Express and Ford E-series has many advantages, such as a fairly modern ergonomic interior, flexible configurations, the convenience of attaching all kinds of additional equipment and an extended warranty (five years instead of three from competitors).

In 2016, NV underwent a technical upgrade and received a new gasoline V8 (380 hp) paired with a 7-speed automatic. Alas, all this did not help to achieve the desired success, the Nissan NV turned out to be an outsider of the segment, and there is no way to change it at least somehow. On the one hand, resources due to the crisis inside Nissan are very limited and require sacrifice in the face of unpopular models, and on the other, it is now quite obvious that in the commercial segment, the loyalty of Americans to their brands is simply prohibitive, and it is still impossible to deal with this.

In general, Nissan management decided to leave the American LCV segment, as reported by Automotive News, citing an anonymous source inside the Japanese company. This does not mean that the production of the NV-series in Canton, Mississippi, will be immediately phased out, but no one is going to develop the second generation. It’s more convenient for the eyes: Nissan Ariya crossover will receive a horizontal curved display

Together with the NV-series, the Nissan NV200 compact vans, which are assembled in the Mexican city of Cuernavaca, will also leave the American market, but this is already a global model and will be preserved in other markets. Nissan NV200 entered the American market in 2013, 18 768 units were sold in 2019 against 41 598 from the leader of the compact segment Ford Transit Connect. Ram ProMaster City (clone Fiat Doblo) found 12 920 buyers, Chevrolet City Express (clone Nissan NV200) – 4495. That is, compared to competitors, Nissan NV200 feels not so bad, it’s just that the compact LCV segment in the USA is very modest, and you won’t make a lot of money in it.

In connection with the departure of Nissan from the LCV segment, the question arises about the future of pickups. In our opinion, the current generation of Titan will be the last – the lag in sales from American competitors is simply disastrous: last year only 31 514 units were sold. versus 896 526 Ford F-series trucks. But the mid-sized Frontier will survive, especially since a new generation is expected next year, that is, the car is ready. Japanese brands are doing well in the mid-size pickup segment of the American market: Toyota Tacoma is the leader here – 248.801 units were sold last year. According to the results of 2019, the Nissan Frontier took fourth place (72,369 units), skipping ahead the Chevrolet Colorado (122,304 units) and the Ford Ranger (89,571 units).