APEX: The Secret Race Across America (2019) tells the story of an impossible record in the modern era. Start with the US Express, the race that came after Cannonball Run broke up. In 1983, a record of 32 hours and 7 minutes was set to go from New York to Los Angeles, but it was never confirmed. And when the FBI began investigating, the races across the country stopped.

The record between the two cities was very disputed during the 70s, seeking to cross the country from east to west in the shortest possible time. The Cannonball Run, an illegal underground cross-country race organized by Brock Yates, made this achievement legendary among car enthusiasts and those who were irritated by the national speed limit of 55 mph (88.5 km / h). It ended in 1979, but the competition did not.

APEX: The Secret Race Across America presents images never before seen of the Cannonball Run, US Express and independent races, and offers interviews with Brock Yates, the pilot and participant Bobby Unser, Alex Roy and many others. Narrated by rapper Ice-T, the film gives us an inside view of the most intense race for the fastest trip across the country, and breaks the myths in the process. 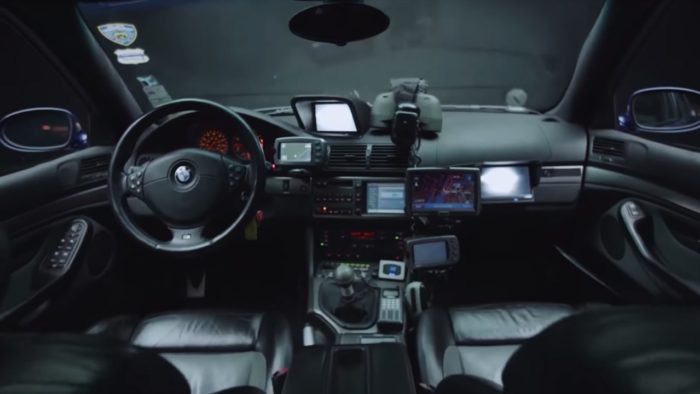 If you lived at the turn of the century and you were in the world of cars, Alex Roy will ring you for the Gumball 3000 DVDs and his BMW M5 (E39). In the good times of this competition (and not what it is today), Roy was there with a leather jacket in one hand, the keys of his M5 in the other one and with a big smile. Roy was not there to earn money, but to use to be fast. In April 2006 he demonstrated it by setting a record of 31 hours and four minutes.

The film intermingles with interviews of former participants who tell stories that, if you’re a little worried about road safety, will make you blush. The statute of limitations has expired in Roy’s career, so you can see how incredibly illegal he did. It doesn’t matter what you think. Whether you are in favor or not, you must respect that painting two white stripes on the roof of the car is a good idea so that your observer by plane can see it from above. 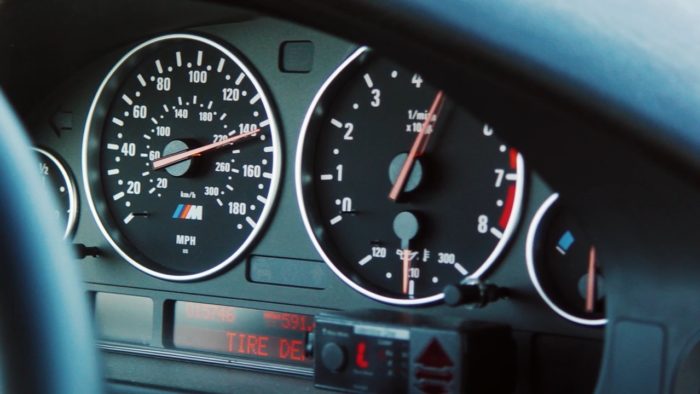 Roy had to average 89 mph (143 km / h) from New York to Los Angeles, it’s a lot. The majority cannot even understand how fast you have to go to achieve it, how careful you should be to avoid the cops or how strategic you have to be where you are going.

You can see it as a romantic ode to freedom, or you can see it as equally useless and reckless, along with street racing. You may think that it is a miracle that you have not killed someone, but this career is a passion that escapes all logic.