It seems that Apple’s aspirations to build its own autonomous electric car will have to wait. As we read in the New York Times, its idea of ​​leading the next transport revolution has run into industrial reality. Those of Cupertino are one of the companies with more financial muscle of the planet. They have so much money in the box that, in addition to building an impressive headquarters, in 2016 launched the Titan project, with more than 1,000 employees (and sound signings of engineers), which was intended to put cars on the market in 2019.

Apple even made a prototype (similar to the Mercedes F 015, but from there it found too many problems in manufacturing and production at scale.) Now the plans are much more modest and will focus on software for autos and a transport for employees. The information from the New York Times also tells that the firm wanted to ally with BMW or Mercedes but the plans did not forge. Of course, the brand of the block has managed to reach an agreement with Volkswagen to transform the Transporter T6 into a sort of autonomous vehicles for employees. 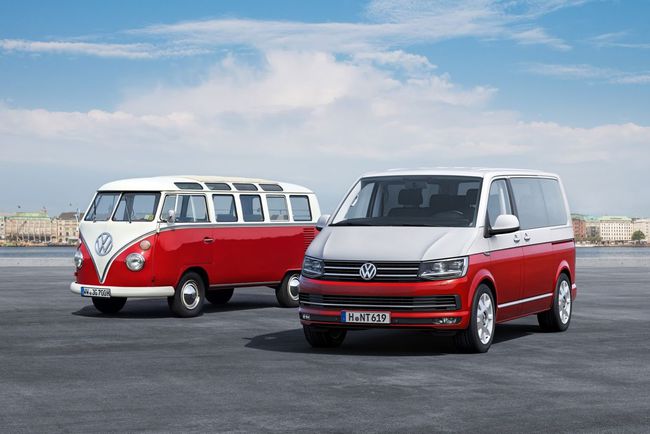 It seems that the new technology companies are checking in their own flesh how complex it is to make a vehicle. Uber has already stopped its tests in Arizona and has fired 300 employees, for example. So, to want to make a car for themselves, as if it were a Mac or an iPhone, Apple went to find a partner to make their design, soon began to ask for key parts, such as chassis and wheels and at the end, seeing the complexity of the matter, it bought a pair of Lexus SUVs and hired the Torc Robotics company to fill them with sensors. Since then the fleet of these cars has grown and already circulate 55 on the Californian roads (still behind Waymo, the first to have circulated without a safety driver). 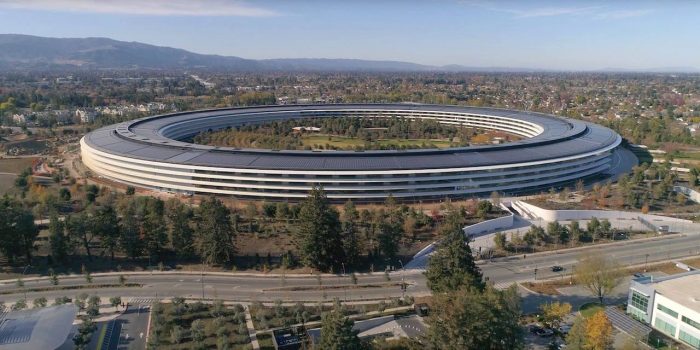 Everything seems to indicate that there will not be an iCar at least soon. But surely Apple surprises us with some kind of software that takes the Apple Carplay to a new dimension and the great grandson of the hippie van will be the one who premiered it