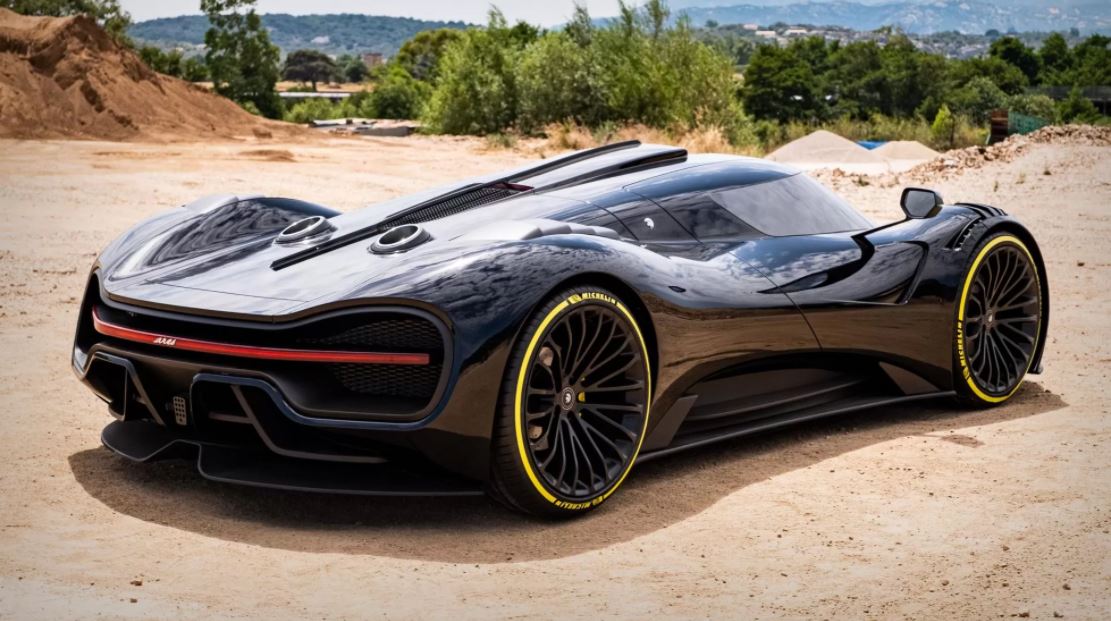 The Italian company Ares Design has unveiled the S Project mid-engined supercar based on the latest generation American Chevrolet Corvette. Completely original body and boosted to 715 hp. will cost customers half a million euros.

Headquartered in Modena, Ares Design is run by Dani Bahar, a Turkish-born Swiss and former top manager of Ferrari and Lotus. Over its short history (the company has existed since 2014), Ares Design has brilliantly proved itself as a body shop, releasing a whole bunch of restomods, conversions of production cars (the most famous is Project Panther based on the Lamborghini Huracan) and custom motorcycles.

S Project is another brainchild of Ares Design, which Bahar told about in an interview with Top Gear magazine (this model is not yet presented on the company’s website). Unlike previous projects, Ares “S” does not copy any well-known historical image, but represents the developers’ own view of what a modern supercar should be like.

The basis this time was the American Corvette C8 with its aluminum body, but outside of the donor there was no trace left – a completely new image! Interesting design features include a visually displaced forward cockpit, a vertically installed wiper, huge wheels, an air intake on the roof, “graters” on the wheel arches, exhaust pipes looking up into the sky and a very laconic stern without a wing. There is no rear glass, its role is played by a video camera.

The chassis, 8-speed Tremec automatic with two clutches and limited-slip differential are borrowed from the donor, but the engine is much more powerful: if the stock 6.2-liter naturally aspirated V8 LT2 on the Corvette produces a maximum of 502 hp. and 637 Nm, then the Ares S Project – 715 hp. and 969 Ni, and without supercharging! How he managed to achieve such a return, Bahar still keeps a secret, but he said that the engine can spin up to 9000 rpm and will delight the driver with a crescendo in the spirit of the formula V10 that has sunk into oblivion. 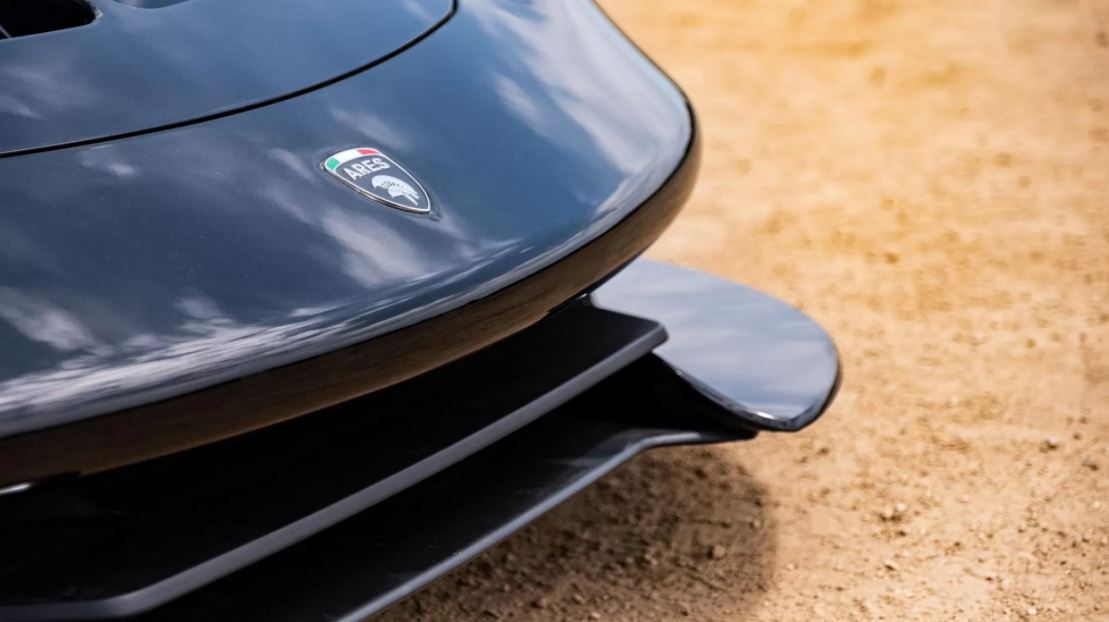 Colleagues from the American media suggest that the Ares S Project is equipped not with a V8 LT2, but with a more compact 5.5-liter V8 LT6 from the future Corvette Z06, but in this case the engine would need pumping to get the Ares declared indicators. Who its author, we will find out later – probably after the premiere of Corvette Z06. The interior of the Ares S Project is also a secret. But it is known that a car can accelerate to 100 km / h in just 2.6 seconds.

Ares Design plans to make only 24 copies of the S Project within two years, worth 500 thousand euros each, but later S Project will have new modifications with its own circulation. Other more affordable new items are also promised.