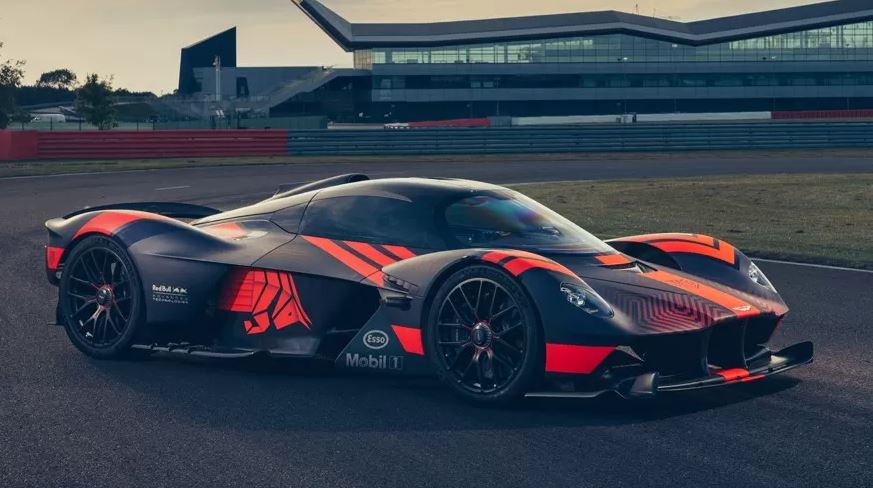 The head of the British brand spoke about plans for the coming years: the manufacturer, of course, will not escape the emphasis on electric vehicles.

The Aston Martin brand, which produces mostly expensive sports cars, definitely cannot be called mainstream (although the brand did a “little step” in this direction with its first DBX crossover). At the end of 2020, dealers in Europe sold 1,638 vehicles, which is 36.8% less than a year earlier. The decline can be explained, among other things, by the consequences of the coronavirus pandemic. Note that sales of DBX began in August last year, in total, from the start until the end of March 2021, dealers have sold 519 copies. Now the company has told about the future development strategy of Aston Martin. Yet together: Aston Martin and Daimler expand cooperation

According to the British publication Autocar, who was interviewed by the head of Aston Martin Tobias Moers (previously at the head of Mercedes-AMG), two supercars with a mid-engined layout are already in the development stage. The “engineering projects” for them will be the Vanquish Vision concept and the Valhalla prototype (both show cars were presented in 2019).

Initially, it was assumed that the models will be equipped with a new V6 engine, however, this project was canceled. As the head of Aston Martin explained, it would have had to spend too much money to make the engine corresponding to the Euro-7 eco-class, so in the end it was decided to abandon it. For this reason, buyers of future supercars will have to settle for hybrid powertrains. They will be supplied by the AMG division of Mercedes-Benz (under the existing agreement).

Instead of investing in refining the new V6, Tobias Moers said the company will invest in electrification, battery production, and expanding Aston Martin’s portfolio. It is reported that the manufacturer intends to introduce more than ten new cars by the end of 2023 (probably including a couple of sports cars under development).

In addition, the top ten will include the Aston Martin Valkyrie hypercar, its prototype was also presented in 2019. The company intends to show the novelty with the V12 engine in the second half of this year. In 2022, a modification of the open-top model is likely to appear.

Another novelty should be a “soft hybrid” version of the DBX crossover (it will become the base in the lineup). In April next year, a variant with a new “filling” will probably enter the market, which should compete for customers with the Lamborghini Urus. In addition, the company intends to expand the Vantage and DB11 lineup, by the way, they, as well as the DBS Superleggera, are waiting for an update (during which the cars will receive a different infotainment system and not only).

We will remind, earlier Aston Martin intended to relaunch the Lagonda brand as a luxury brand for electric vehicles, but Tobias Moers did not agree with this idea. So far, he explained that Lagonda may in the future just turn out to be “a more luxurious brand” (its development strategy has not yet been determined).

Note that Aston Martin also plans to release an electric sports car – it is scheduled for 2025, when the company will begin to replace some of its current models with traditional internal combustion engines. A battery-powered version of the DBX crossover is expected to arrive at the same time.