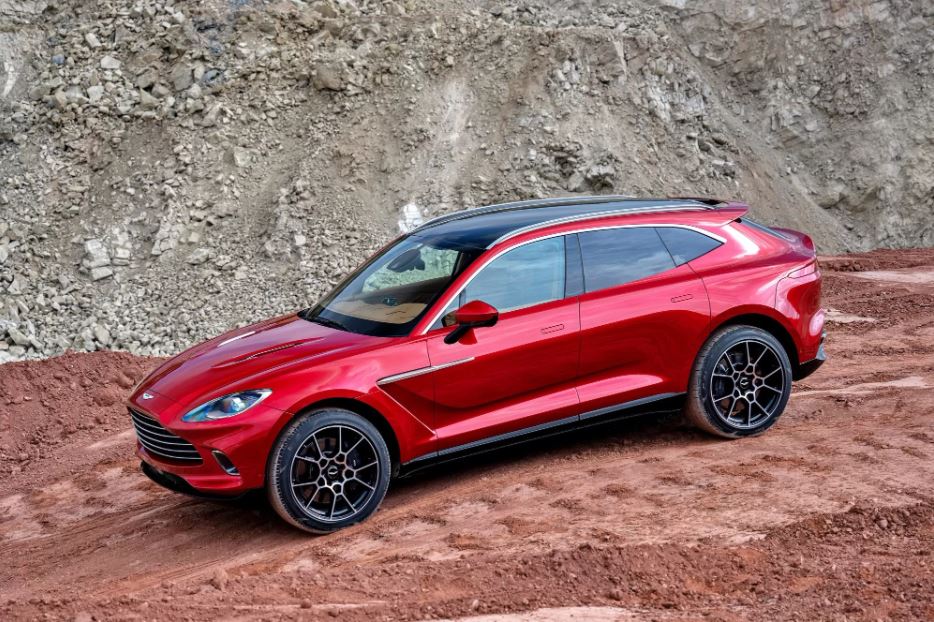 The British sports car manufacturer continues to make losses and is forced to optimize everything it can. Hope for better times is given by cooperation with Mercedes-Benz and preparations for entering the electric vehicle segment – new electric models will appear in 2025.

At the end of 2020, Aston Martin (full name Aston Martin Lagonda Global Holdings Plc) brought in £ 322.9 million in losses, and its total debt amounted to £ 726.7 million. Car sales against the backdrop of the COVID-19 pandemic decreased by 32% to 4,150 units, the DBX crossover became the most popular model – 1,516 units were sold, despite the fact that they began to ship it to customers only in the second half of the year.

In the fall of 2020, the new head of Aston Martin Tobias Moers, a native of Mercedes-Benz, announced the expansion of cooperation between his current and former employers, which implies an increase in the share of the German company in Aston Martin to 20% and the use of German hybrid and electric on future Aston Martin models power plants.

Earlier, the Financial Times, citing Lawrence Stroll, chairman of the board of directors of Aston Martin, reported that by 2025 two electric vehicles, a sports car and a crossover, will appear in the British company’s lineup, which will be built on components of Mercedes-Benz, but the battery supplier may another firm to speak. The sports car will be built at a factory in Gaydon, England, at the Aston Martin headquarters, and production of the crossover will be set up at a new plant in St. Athan, Wales, where the DBX has been produced since last summer. Italian brand Bizzarrini will be revived in 2021 by former top managers of Aston Martin

Until 2025, several hybrid models will appear in the Aston Martin lineup, which will also use Mercedes-Benz power plants. The Valhalla hybrid DBX and mid-engined supercar are expected to debut this year. The partnership with Mercedes-Benz is calling into question the future of its own new V6 TM01 engine, presented a year ago as an outstanding achievement by Aston Martin’s minders – perhaps this wonderful unit will never reach consumers.

Today Carscoops magazine said that the Lagonda brand, under which, in fact, it was planned to sell electric cars, will be the next victim of optimization inside Aston Martin. Now it turned out that the company is not ready to carry two brands at once and that “electric trains” will also bear the Aston Martin logo, and the name Lagonda will be used to denote the most luxurious performances – by analogy with Maybach and Mercedes-Benz. Recall that in the last decade, Aston Martin developed an electric car based on the Rapide liftback, but it never went into production. New “electric trains”, in fact, will have to be done from scratch, they just will not be redesigned by Mercedes, Lawrence Stroll promises. Aston Martin’s hybrid V6 engine will expand across the range

Also today, business publication Automotive News Europe reported that Aston Martin is laying off 95 workers at its Saint Athan plant as part of last year’s restructuring plan aimed at cutting costs and returning the company to profitability. The plan calls for the elimination of 500 of the approximately 2,400 employed in the UK. In Gaydon, one of two production lines was closed last year.