Audi has launched a serial production of its crossover called Q2.

The vehicle is produced in Germany at the factory in Ingolstadt. Special for this, the plant modernized a special assembly line and thus the plant plans to produce from the assembly line 450 cars every day.

The first compact crossover was presented in Geneva Motor Show in the past.

The car is made on a shortened MQB platform. The curb weight of the novelty – 1205 kilograms. The base version of the car is front-wheel and for a fee you can get all-wheel drive Quattro.

Meet the New Audi R8. It might be a Tesla Rival in the Future?

Talking about changes. LED optics differs from the previous Audi.

Also crossover is equipped with a spoiler, large wheel arches and a sports suspension, which was lower by 10 mm.

Manufacturers have noted that in spite of the additional protection of the body and the bottom – Q2 mainly is a car for a quiet city driving. 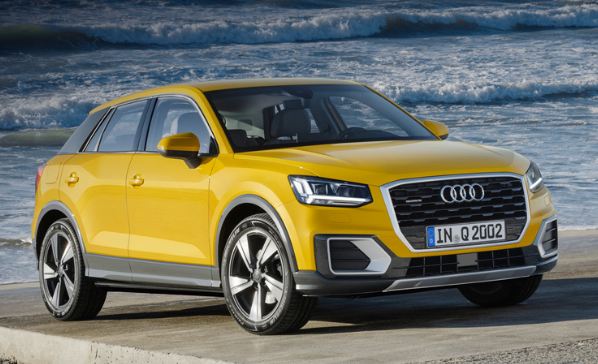 It is interesting that the designer of the novelty became Marc Lichte. Incidentally this  designer has created Volkswagen Golf VII. Creator of the new compact crossover relis on young customers. Audi Will Launch Its Maybach On The Basis Of The Next Audi A8 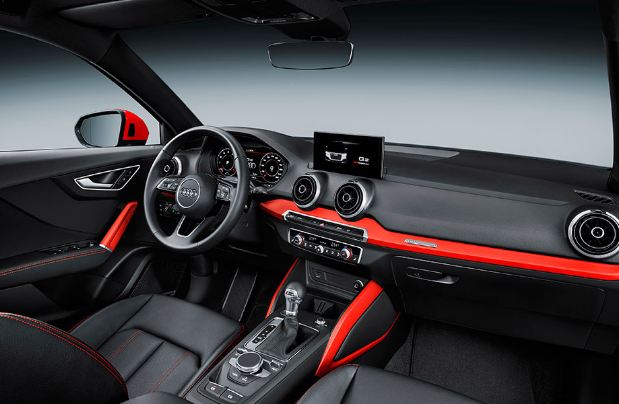 If you are willing to pay extra, for this you will be able to get a digital dashboard, MMI infotainment system with support for Apple CarPlay and Android Auto, projection display, as well as a satellite navigation system.

For those who prefer diesel is provided 1.6-liter diesel engine with 116 hp recoil and 2.0-liter engines with 150 and 190 horsepower. All novelties are working together with a six-speed manual transmission or a “robot» S-tronic with a dual-clutch.

Audi A5 Of New Generation