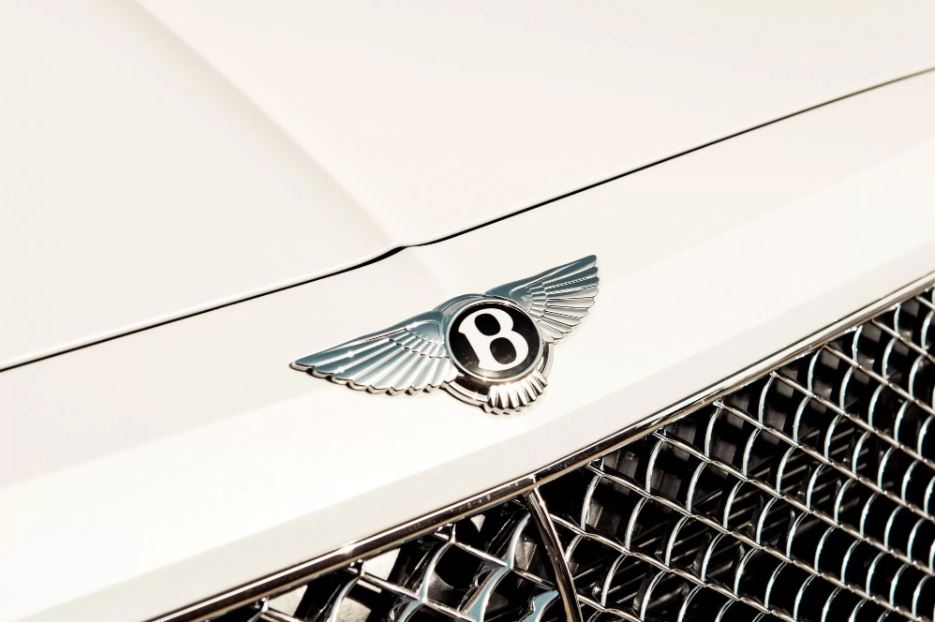 In November, Volkswagen’s Bentley said it plans to move entirely to electric vehicles by 2030, with the first fully exhaustless UK-branded model going to market in 2025. What kind of car will it be? Autocar magazine interviewed Bentley CEO Adrian Hallmark to find out the answer to this question.

Hallmark never revealed on which platform the first Bentley electric car will be built, but for the debut model, this, in fact, is not so important. The experience of other companies (in particular Ford and Daimler) shows that it is possible to start with conversion options, that is, to adapt existing platforms with internal combustion engines for electric vehicle needs. Perhaps Bentley will do so, because the design of the first “train” has not even been approved yet, it will be “fixed” in the next six months. Pandemic misfortune: Bentley cuts a quarter of employees and postpones new items

From the material of the British colleagues it follows that the electric concept EXP 100 GT, presented last year for the centenary of the Bentley brand, will have practically nothing to do with the production car – except that some design elements will survive to the conveyor. The serial electric car will be shorter and taller than the concept, and it will be almost equal in height to crossovers, that is, it will rise approximately on the same level as the Aurus sedan, which is from birth higher than most competitors. Body type? Perhaps it will be a sedan, but most likely a liftback with a single-volume profile in the spirit of the Jaguar I-Pace.

The height will have to be increased for layout reasons, namely, because of the need to place a battery of sufficient capacity in the floor, approximately 110-120 kWh, which is enough for 400-500 km of run on a single charge. Apparently, the size of the first electric Bentley will correspond to business-class cars, while full-size “electric trains”, according to Hallmark, will become possible only after 2030, when electromobility technologies “mature” and will provide a range at the level of cars with internal combustion engines … That is, the flagship Bentley models in the next decade will have a plug-in hybrid power plant based on a gasoline engine, and the electric car will perform an assisting role, becoming the second or third Bentley in the family.

At the same time, Bentley hopes that the first electric car will expand the brand’s audience and really want to see women among its buyers, they want to convey to them the idea that an environmentally friendly Bentley can be convenient and appropriate in the city of the future, in its everyday life. Bentley will completely phase out ICE models by 2030

The name of the new product has not yet been determined: the company is not sure that names from the past associated with gasoline models should be used for electric models. This means that Bentley doubts that it is worth going down the slippery slope of Porsche, which sculpts the Turbo nameplate on the top version of the Taycan electric car, although of course it does not have any turbocharging. Yes, everyone has already joked and laughed at this topic, but this experience is unlikely to be appropriate for Bentley. In general, we are waiting for new names. 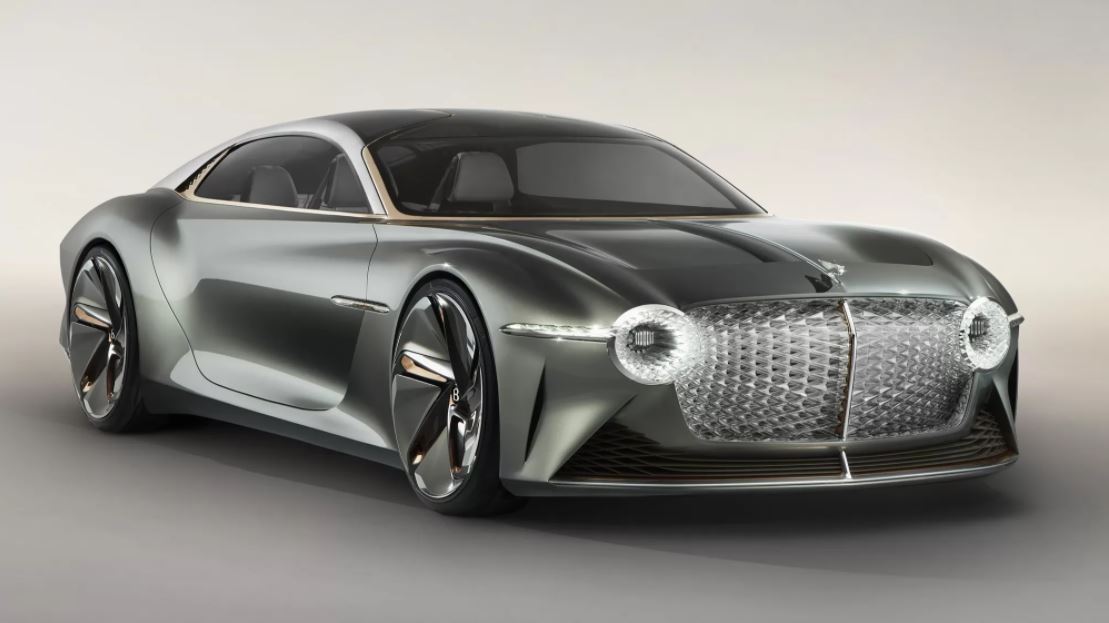