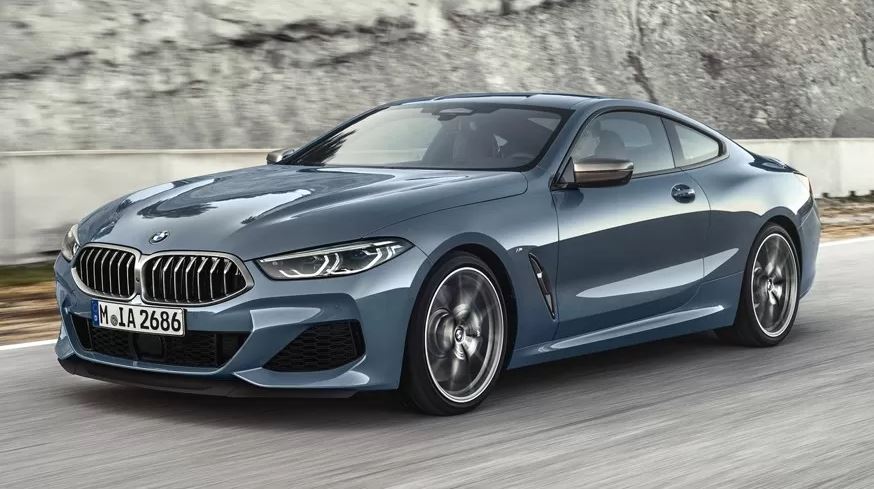 The Bavarian car will receive a refreshed appearance and motor line.

The current version of the BMW 8 series appeared on the market in 2018. Now the company is preparing to update the model: the proof of this is the camouflaged prototypes of the “refreshed” BMW 8 series Coupe and Gran Coupe recently caught during road tests. At the same time, the film hid only the front part and stern of the two- and four-door cars, so, apparently, the Bavarians decided to stay on the facelift for now.

There are no official images of the refreshed model yet, so artists have the opportunity to fantasize about this topic. The designer of the Spanish edition motor presented his version of the updated “two-door” 8 series.

Judging by the render, the “refreshed” coupe will receive new headlights with narrower headlights. LED daytime running lights can also get a different look (similar to BMW 5 series). Also, the updated car got a new bumper with different air intakes.

All surviving versions of the model are expected to have a new illuminated lettering at the back, as well as a redesigned rear bumper. In addition, customers will have access to the “M Sport” package, which will be standard on all versions, rather than available as an option. The Bavarians can also “refresh” the salon model and add to the list of its basic equipment.

According to the Spanish edition, the engine lineup of the updated version of the BMW 8 series will remain unchanged, but the engines may have a different maximum output and torque. In addition, the “engines” will reduce fuel consumption and CO2 emissions into the atmosphere. It is also reported that the range will include a so-called “mild hybrid”: a 4.4-liter “biturbo motor” V8 will be equipped with a 48-volt “electric weight”. BMW 8 Series Concept, the step to the return of the myth 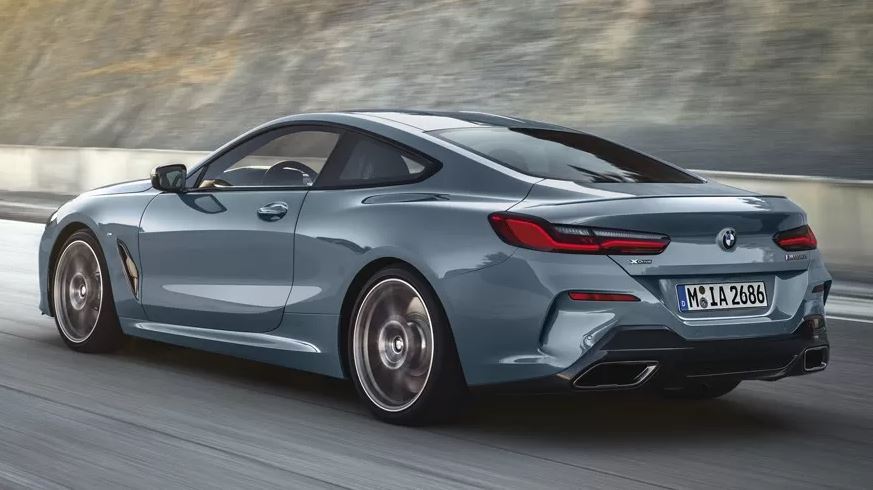 It is assumed that the Bavarian brand will present the “refreshed” two- and four-door BMW 8 series at the end of this year, and their sales will begin in March 2022. Note that the commercial life cycle of the current model will last until 2025. Prices for the updated cars have not yet been announced. The cost of the current version of the Coupe starts at 95 000 dollars.