BMW M could soon start developing independent models in an attempt to imitate what Mercedes-AMG has been doing for the past few years. A movement that we have seen more recently in SEAT, creating the Cupra sub-brand for the development of the most performance models of the brand. After a slump for BMW enthusiasts (Series 1 front-wheel drive and V12 engines approaching their deathbed), the fastest division of Bayerische Motoren Werke has given us a little more joy to face the future with something more of optimism. In a future yet to be determined, there is a possibility that we will see more special M models than ever before. 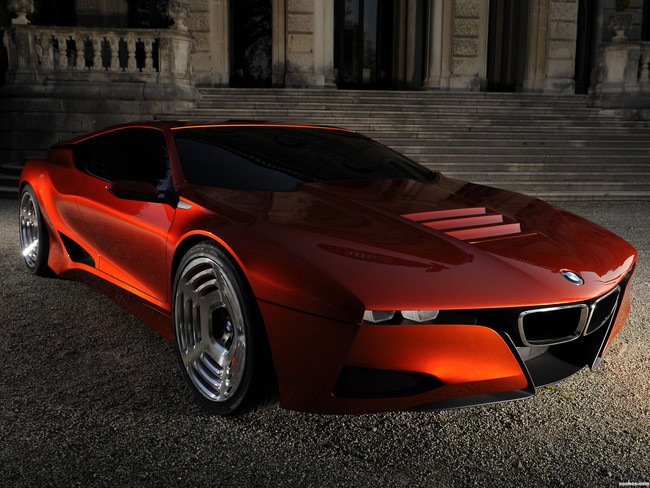 According to Car Sales, it is possible that some future BMW M models are not simply modified versions of existing BMW models. “We are investigating the M variants that may also be independent, which do not have a predecessor,” said Markus Flasck, head of BMW M., to Australian media. It is still early to confirm anything, but in Bavaria the idea is being studied very thoroughly. Asked if this meant tailor-made models built from scratch, Flasch responded that it is “potentially” possible for them to arrive, adding that the company has already decided a category for a vehicle of this type and, in fact, is studying more than one model. While Flasch did not disclose in which category these independent M models could compete, they said they would want a hyper-car, but that the brand does not need a vehicle like that now. “We would love to do it, but we are part of a great company and we only do things that make sense from the economic point of view and that are relevant to the brand. […] we do not need a hyper-car, so from the perspective of the brand it is not necessary, M is strong as it is,” said the manager. However, despite the fact that these types of projects are difficult, Flasch has not ruled out the idea of ​​everything. 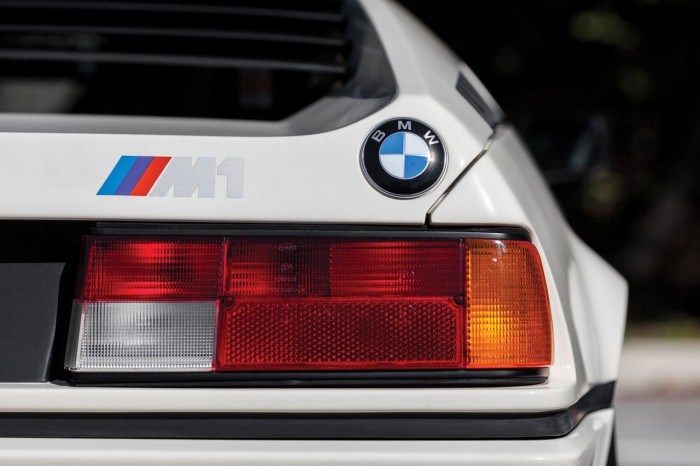 Whichever way it takes, a newly developed M car would have to “adapt to our character, with a combination of precision, agility and luxury,” said Flasch. He continued mentioning that “we are not copying, we are doing it our way,” in reference to his German compatriots in Mercedes. These cars would not necessarily be positioned above the M8 models in terms of prices. Mercedes-AMG debuted with its two-seater GT, and now has a great saloon too. It seems that the play did not go wrong, so it would be worth seeing the best of both brands competing under equal conditions for having the best sports, with the permission of the AMG One with Formula 1 engine.