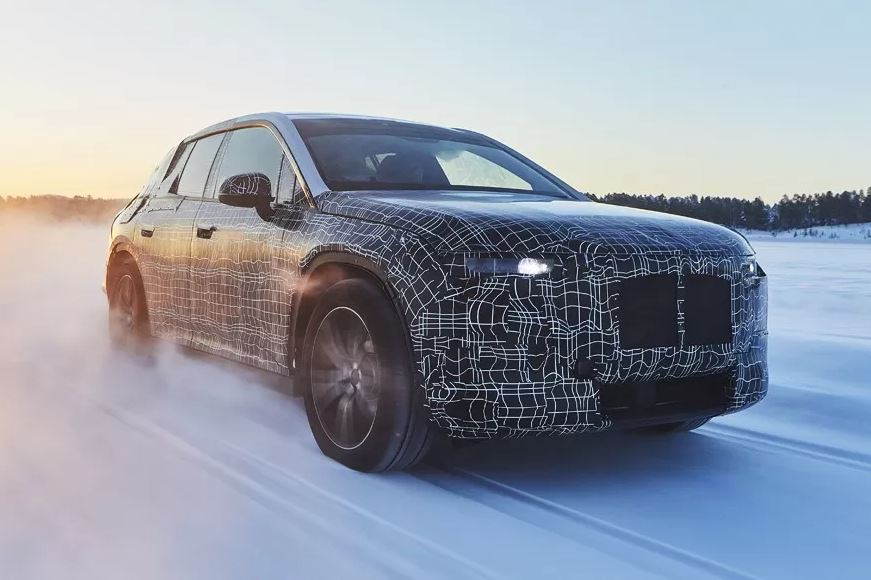 So far, the brand’s new SUV will debut in concept status. The premiere will take place as part of the BMW #NEXTGen event.

The history of the future electric car of the Bavarian brand began in the spring of 2018: BMW also published the first image of iNext. In early autumn of the same year, the company distributed sketches and a video teaser of the Vision iNext show car, and a little later, pictures of the exterior and interior of the concept appeared on the network. In August 2019, the manufacturer began producing prototypes, which were sent to road tests. A week later, the Germans will finally declassify the appearance of the “green” novelty – it will be demonstrated using a pre-production concept.

Exterior details are still kept secret, however, spy shots of the model in camouflage have already given some idea of ​​the exterior of the BMW iNext. The crossover is expected to be the size of the X5, with a flowing roofline from the windshield to the transition to the tailgate. The place of the traditional radiator grille will be taken by a plug, which in its shape copies the large branded “nostrils”, as in the BMW 4 series. In addition, flush-mounted door handles and a raised bonnet were seen on the prototype.

The novelty will be the first car of the company on the new platform. It will be able to base not only electric cars, but also cars with traditional internal combustion engines, as well as plug-in hybrids. Subsequently, the “cart” will become the basis for many other models of the brand.

There is no official information about the “stuffing” of the electric crossover yet. According to preliminary data, the maximum range of “green” models of the “X” family can be about 725 km (the battery capacity has not yet been announced). For plug-in hybrids, the indicator (when driving only on electric traction) will be of the order of magnitude, while plug-in hybrids will control a range of over 96 km.

BMW is known to equip the iNext with new autonomous driving technology. In the future, it is planned to bring it to the fifth level, when a car does not need a driver to move along a given route (for the city there will be a restriction – no more than 70 km / h). The serial new crossover will have a third level autopilot for now – the driver does not need to keep his hands on the steering wheel when driving on highways at speeds up to 130 km / h.

The Bavarian company intends to start serial production of the iNext at its plant in Dingolfing (Germany) next year. Also in 2021, sales of “electro cross” should begin. The other day there was some rough information about the price tag of the future model. Thus, the BMW Blog noted that the buyers of the “green” SUV will have to spend about $ 100 thousand. 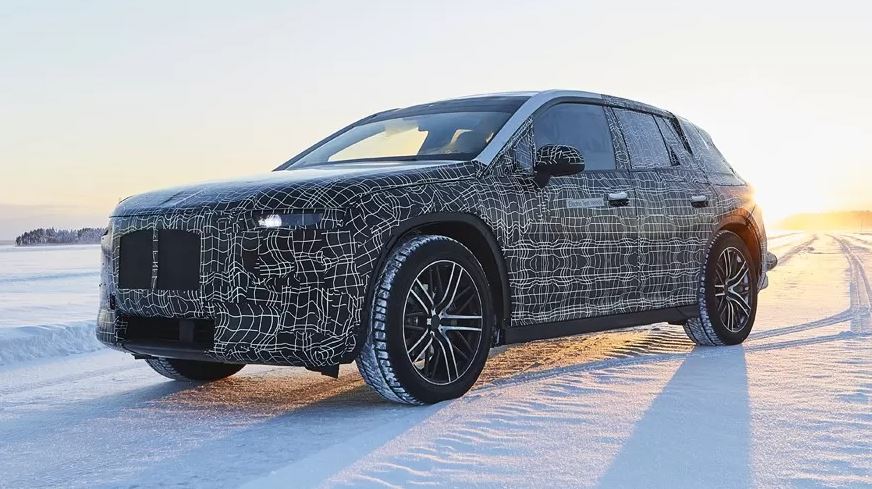 Meanwhile, a new flagship crossover could appear in the BMW lineup. It is expected to be called the X8 and hit the market at the end of next year. In addition, the model is likely to have a full-fledged “charged” version with an increase in the shape of the letter M. 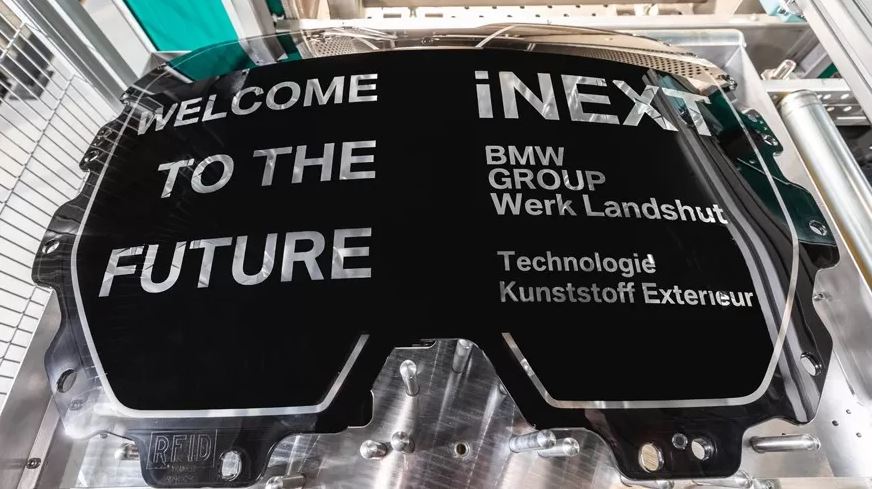