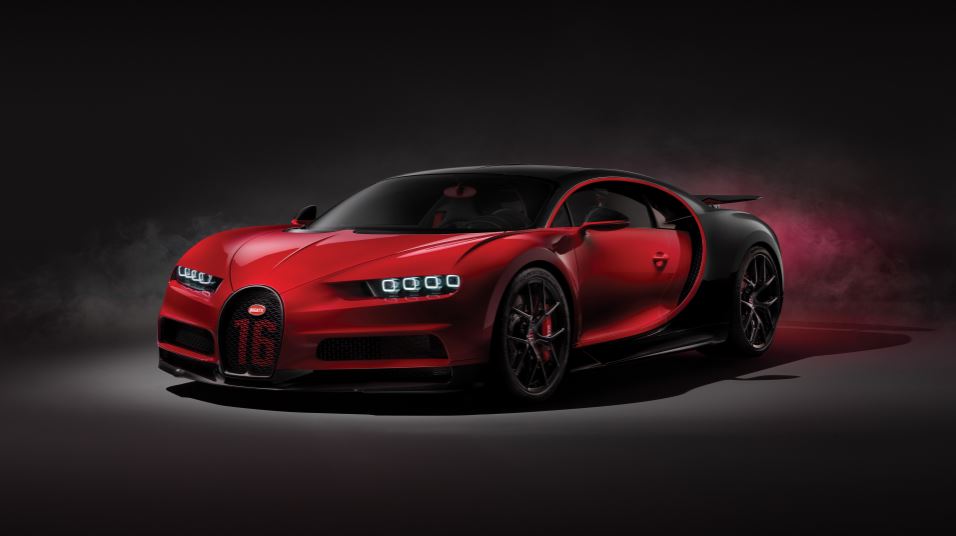 A practical novelty from the French manufacturer of hypercars is likely to receive an electric “stuffing.”

The Bugatti brand, owned by Volkswagen, now has two cars in its lineup – Veyron and Chiron sports cars. Naturally, they are expensive and belong to the so-called “weekend cars”. The company plans to expand the lineup due to the novelty, and it will differ in form and type of body from the current ones. It is assumed that the future car will become “everyday”.

News about the future novelty was reported by the British Autocar with reference to Bugatti CEO Stefan Winkelman. The head of the brand noted that the exact decision on the release of the car has not yet been made, as the German concern has many priorities. Now VW is actively developing the direction of electric vehicles, and relies on “popular”, that is, affordable models (we are talking, in particular, about the ID.3 hatchback and future ID family crossovers), and it will cost a lot to develop an expensive new Bugatti. Maintaining a Bugatti Veyron costs like a flat (every year)

If the decision is made in favor of the release of another production car Bugatti, it is likely to be a crossover. At the same time, the company intends to create a new platform for him. Speaking about the possibility of sharing the “cart” of the development of VW, Stefan Winkelman noted that “this does not apply to a car with the characteristics of Bugatti.”

The novelty of the French brand probably will not receive the powerful W16 engine that Veyron and Chiron are equipped with. It is expected that its filling will be “electric.” Despite the fact that the car is designed for “every day”, Bugatti plans to focus on dynamic acceleration and high maximum speed, rather than a large power reserve. Probably, the model will have a small battery of relatively “modest” capacity, which will not make the car too heavy.

According to the head of the brand, the barrier to creating a “socket” Bugatti is the charging time. He noted that the time of “refueling” the battery of an electric car should be equal to filling the tank of a car with a traditional internal combustion engine. In the meantime, this is not so. At the same time, Stefan Winkelman added that the company’s customers usually have several cars, so, in fact, a long charge will not be a problem.

It is assumed that the sale of the “everyday” electric car of the brand will be established in those regions where there is a developed infrastructure for green transport: on the east and west coast of the USA, in the UK and in Asia. The estimated time for the appearance of new items (in case the VW management decides positively) is 2025. Bugatti Chiron, We made the best even better! 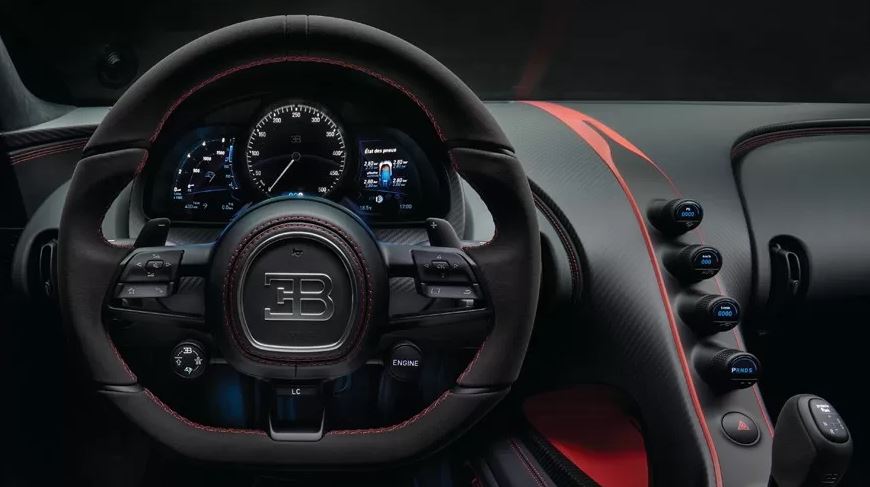 Meanwhile, in the early fall of last year, the Bugatti was praised that the Chiron was the fastest sports car in the world: it managed to accelerate to 490 km / h. Recall that the races were held at the Volkswagen test site in the German commune Era-Lessin (Lower Saxony). Behind the wheel of the car was 58-year-old British racer Andy Wallace. The results were recorded by the German supervisory organization TÜV.