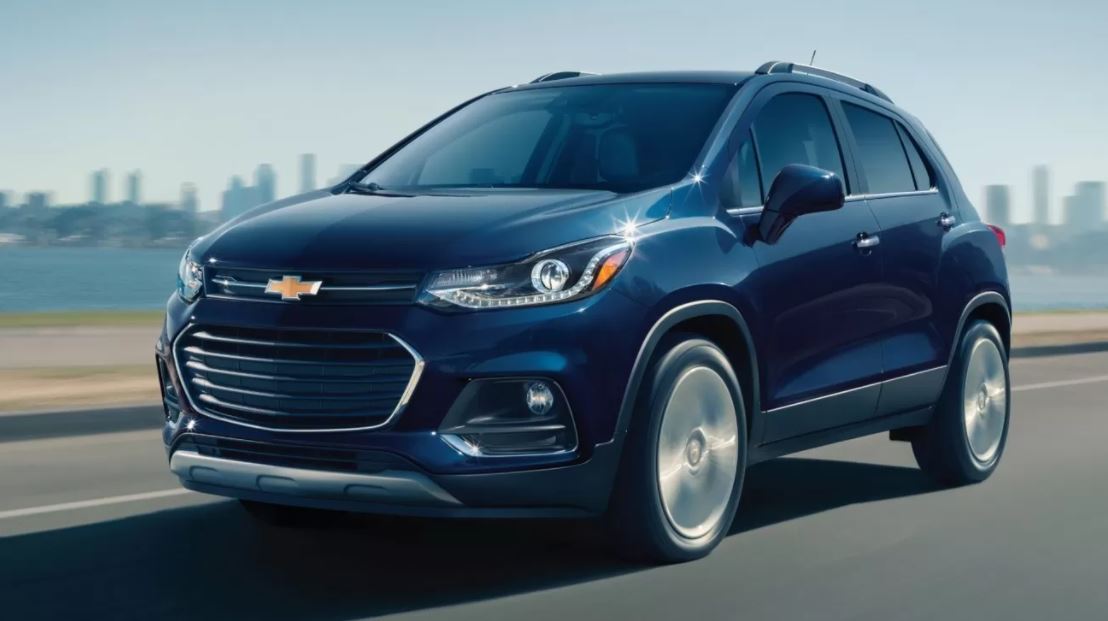 The Chevrolet Trax subcompact crossover debuted in 2012 and has already left some markets, but in the United States, despite its advanced age, it is still a success. For the 2021 model year, GM has prepared a new engine for Trax: to replace the 1.4-liter gasoline “turbo four” with distributed injection, more modern unit of the same volume with direct injection and higher peak power will come.

In short, it’s too early to write off the Chevrolet Trax, although, for example, in China, it was replaced by two models at once – the Groove and the new Tracker. Apparently, neither the Groove nor the new Tracker will appear in the US, the bet is on the Chevrolet Bolt EUV electric crossover, and those who need a small gasoline SUV will continue to offer the old Trax. Moreover, the GM Authority resource, on which insider information about upcoming Chevrolet updates regularly pops up, discovered that in the 2021 model year the American Trax will receive a new engine: 1.4 LUV (140 hp, 200 Nm) will be replaced by 1.4 LE2 (155 hp, 240 Nm), the updated crossover is already certified by the Environmental Protection Agency (EPA). The transmission will remain the same – a 6-speed hydro mechanical “automatic”. Drive – front or full. Next-generation Chevrolet Equinox crossover will move to another platform 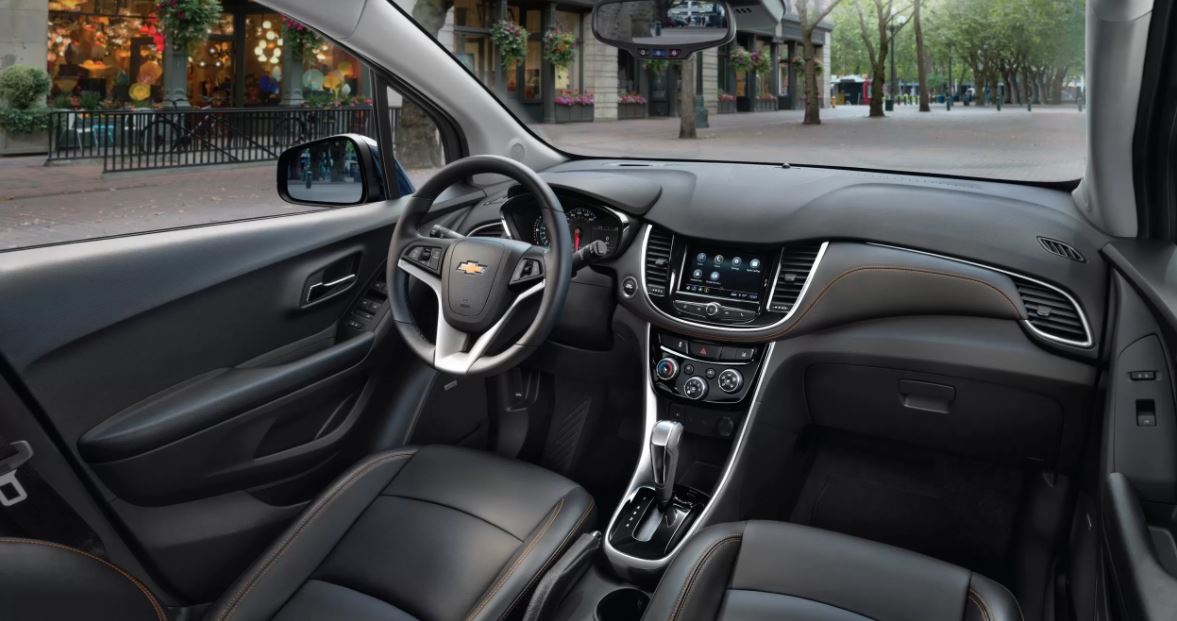 With the new Trax engine as standard, the LS will rise in price by just a hundred dollars to $ 21,400. Competitors, by the way, are cheaper: Honda HR-V – from $ 21,020, Hyundai Kona – from $ 20,400, and in addition, Hyundai now has an even cheaper Venue subcompact crossover – from $ 18,750. What makes Americans buy Chevrolet Trax in such quantities is a mystery, because its driving characteristics were described in the press, to put it mildly, without enthusiasm. In general, we continue to monitor this American phenomenon – we wonder how long it will last as a segment leader.