Two months before the outbreak of the 1929 crisis, the first edition of Concorso d`Eleganza Villa d’Este was inaugurated. An event that was born under the pretext of celebrating the most elegant cars of the time in an atmosphere of luxury and sophistication as is the Gran Hotel Villa D’Este on the shores of Lake Como.

The winner of the first contest was an Isotta Fraschini, the first of the list of laureates and the one who set the bar of what the jury recognized as exceptional and elegant. Thus, the contest was held uninterrupted until 1950 when the Italian government considered that given the circumstances of the postwar period its conclusion was not solvent. 45 years later, in 1995, we returned to the tradition of the event whose main claim was exclusively focused on the homage to classic cars without the participation of more current models. The economic mismanagement meant the abandonment once more of the contest in 1998. Fortunately it was only the beginning of a new chapter in its history. 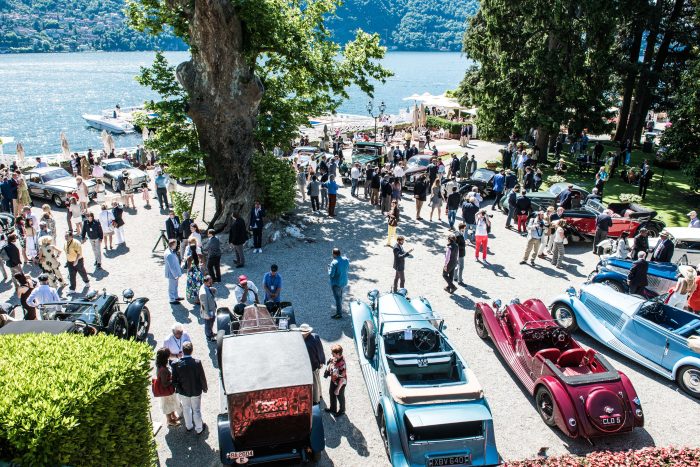 Christian Eich (then Director of the BMW Group Classic and responsible for the BMW Museum in Munich) saw an opportunity for the brand to organize the contest in collaboration with the Hotel Villa d’Este. So in 1999, BMW organized its first edition, accompanied by two more editions in 2000 and 2001. If the event was already ostentatious and overflowed with luxury on all four sides, its economic expansion and international positioning quickly made it the most elegant car show in the world. 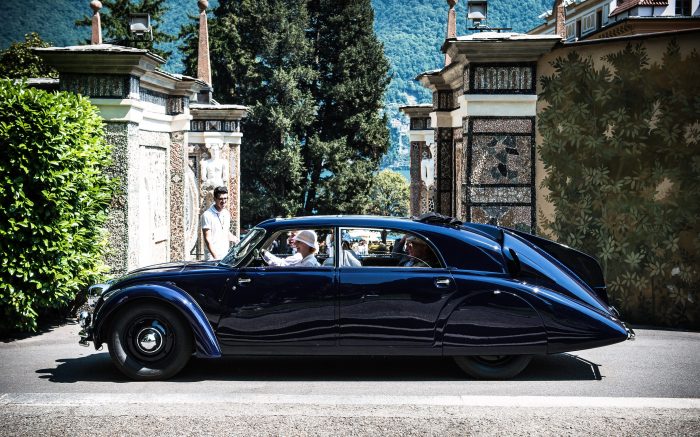 A meeting point where eccentric aristocrats have fun contemplating real motor jewels while drinking exquisite champagne. And if you want to return with another treasure in your garage, the auction house Sotheby’s also puts to bid some of the most sought-after historical cars in the world. Despite its elitism the entrance to the event ranges between 5 and 12 euros. Perfect excuse not only to go and vote that the Coppa d’Oro deserves a classic, but also to attend the launch of some of the most elegant and beautiful current cars of the moment. Take a couple of examples: the prototype of the Aston Martin One-77 or the Bugatti Veyron Hermès that were presented to the media in the contest. 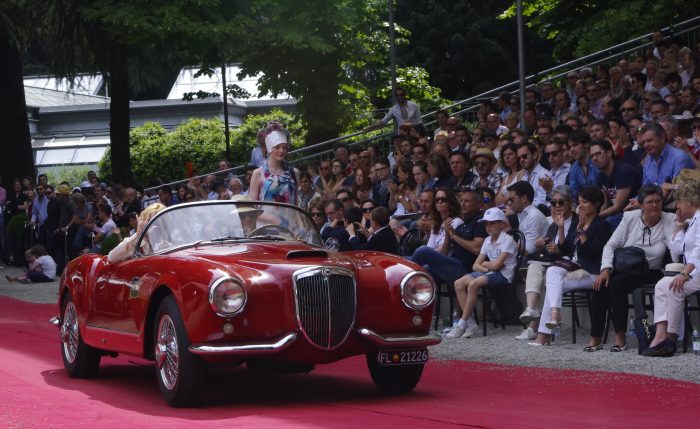 Likewise and since 2008, the Concorso d’Eleganza Design Award honors the models of that year capable of maximizing the most powerful elegant design equation, the Aston Martin V12 Zagato in 2011 or the Bentley EXP 10 Speed ​​Six Coupé in 2015 were some of the winners. The next edition, which will begin on May 25 of this year and will last only three days, has the slogan “Hollywood on the Lake”. Therefore, the lucky ones who want to register some of their cars for the exhibition and the contest must go with cars that respond to that theme. Previous editions responded to such curious topics as “New world, new ideas” or “When sex was safe and racing was dangerous”. In short, a show where normality has no right of admission and whose reason for celebration responds to human nature. We like beautiful things.