The Turin team paid 112 million euros for the 33-year-old Portuguese striker (100 for Real Madrid, 5 for Sporting Lisbon for training rights and 7 for other concepts). For many, a ruinous business for a player of such a high age, but beware, that can be a great opportunity for the Turin club and for Jeep. Beyond the sporting (the top scorer in the history of Real Madrid scored 451 goals in 438 games, a lot), Juventus has begun to make profitable in the economic. According to Yahoo Sports, on July 10, just 24 hours after the signing was made official, the alpine team sold 520,000 shirts with the number 7 of the Portuguese, at 104 euros per unit, in their official stores. Yes, 54.6 million euros in shirts on a day of gross income, a lot.

And this is where we started talking about cars, since the sponsor of the Juventus is FCA, because in the shirt of the team appears the logo of Jeep, one of its brands. And with the figures that are handled, it is very possible that they take advantage of the presence of the Portuguese star in the team. At this point, remember the strike that the workers of FCA staged in protest of the signing, an expense that they considered excessive, considering that they had been asking for wage improvements for years. And the link between the football team and the car company goes beyond mere sponsorship: Exor NV, the holding company controlled by the Agnelli family, owns 29.18% of Fiat Chrysler Automobiles and 63.77% of the Juventus of Turin (for 90 years). 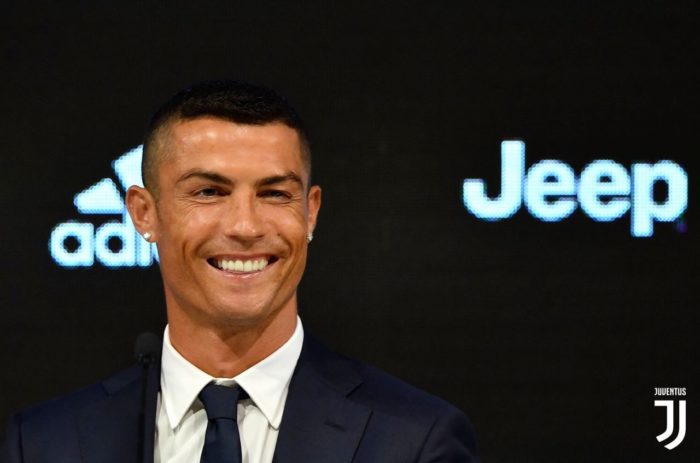 According to several marketing experts, if Juve and Ronaldo reach the final of the UEFA Champions League, the media exposure for that year will be worth 58.3 million dollars. It’s almost triple the 20 million that FCA pays each year to sponsor the team (Sports Pro data). Ronaldo can also help fulfill Jeep’s plans until 2022. The brand, the jewel in FCA’s crown, sells almost two million units a year, when it was only 730,000 five years ago. Its goal is to reach 3.3 million registrations and it is undeniable that the image of the footballer can mean a boost, especially in the Hispanic market. 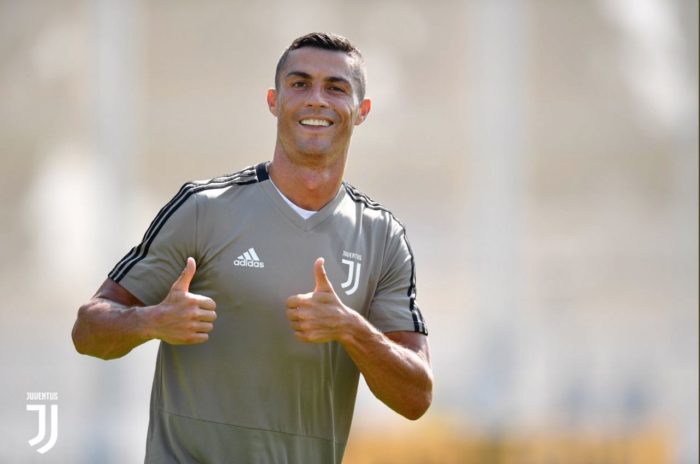 In addition, he is about to quantify the value of the Jeep brand appearing on Social Networks. Cristiano Ronaldo has 73.6 million followers on Twitter, light years away from the 6.2 million from Juventus and the 900,000 from Jeep. On Instagram, where he usually boasts his cars, he has 134 million followers, compared to around 10 million for Juventus. For things like this, it is not surprising that Juve shares rose by 35% after the signing was known.