Tesla is preparing to officially unveil the revolutionary battery, developed in conjunction with the Chinese Contemporary Amperex Technology Company Limited (CATL), whose resource will be one million miles (1.6 million km) and will lower the cost of electric vehicles to mass models with internal combustion engines.

There was a time when cars were made “for centuries”, that is, say, the best examples of Mercedes-Benz, Peugeot, Toyota and Volvo could drive a million kilometers without engine overhaul. Now, due to the absurd restrictions on CO2 emissions and downsizing technologies, the estimated resource of gasoline and diesel engines has fallen to 200-250 thousand kilometers, which categorically does not suit many consumers. 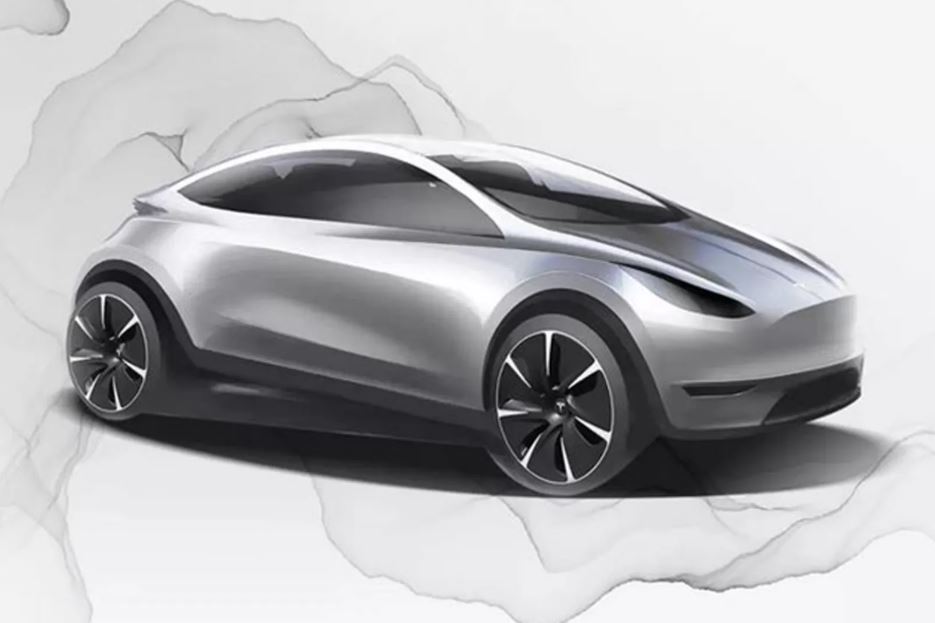 Meanwhile, Tesla, according to Reuters, obtained from informed sources, by the end of the year will show the world a battery that can work a million miles without a significant deterioration in consumer properties. It will be appropriate here to mention the news of a German resident named Hansjörg Gemmingen who walked the Net last winter who managed to drive a million kilometers on his Tesla Model S (2013 model year), but for this he needed to replace the power plant three times and twice the battery. That is, so far the situation is not much better for electric vehicles than for cars with internal combustion engines. But if Elon Musk and Tesla succeed, then soon everything will change.

Innovative batteries are being researched by the Canadian Dalhousie University science lab, led by Jeff Dan, one of the pioneers in lithium-ion batteries, and with whom Tesla has been working closely with since 2012. The Chinese CATL will act as a technology partner that will allow an order (up to 30 times) increase in the speed of battery production compared to the current process technology at the Tesla Gigafactory in Nevada, the main supplier of which is Panasonic (in China, Tesla makes batteries together with LG Chem). Automation of the process with a radical increase in the speed of release will significantly reduce the price of batteries. The Communist Party of China refused the owners of electric vehicles Tesla, BMW, Mercedes-Benz in support

Last fall, Tesla and the Canadian laboratory patented single-crystal electrodes that can withstand over 4000 charge / discharge cycles, which gives the desired million miles of resource. There are several versions of these electrodes in chemical composition, and in their production a minimum amount of expensive cobalt will be used or there will be no cobalt at all. With cobalt, the cost of one kWh will be around $ 100 (by the way, GM expects the same cost when releasing its recently announced batteries), without cobalt – $ 80 at the finished battery level and $ 60 at the level of one cell. It is believed that when the cost of one kWh drops to $ 100, electric cars should cost as much as cars with internal combustion engines, but so far no one has succeeded in reaching such a price. 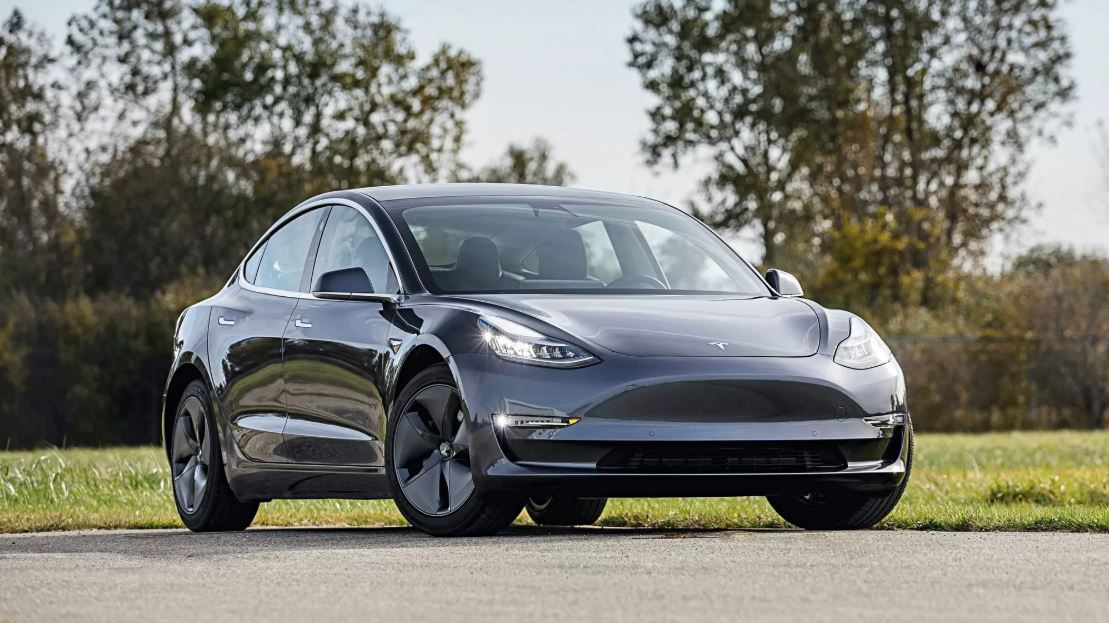 The first innovative millionaire battery will receive a Tesla Model 3 sedan of Chinese assembly, then the technology will spread to other models and regions. In general, the Chinese market seems to be becoming the main thing for Tesla – everything works easier and faster here, even in the context of the COVID-19 pandemic, due to which Tesla has a quarantine conflict with the authorities in the USA. More details about his battery business at the end of May can be reported by Ilon Musk himself – we are waiting.

We add that especially for China at the beginning of the year, the Tesla compact electric model was announced (the sketch shows a cross between a hatchback and a crossover), which will be developed by local experts. She, obviously, will immediately receive an innovative long-lasting battery, thanks to which it will become truly attractive, affordable and massive.

Well, in order to cool down a little bit of enthusiasm for the innovative Tesla batteries, let’s say that last year, the Dyson electric vehicle project crashed, which also relied on advanced batteries, but could not bring them to mass production.