The head of Tesla has revealed some interesting details of the upcoming flagship model, the Roadster sports car, and finally announced the date of its debut: a pre-production prototype will be shown at the end of this summer, production will begin in 2022.

The first show of the second-generation Roadster sports car took place back in November 2017, and since then, the wealthiest Tesla fans, who made a 50 thousand dollar deposit for the right to get the car first, have been patiently waiting for the production version. In May last year, Elon Musk announced that the launch of the new Roadster was postponed indefinitely, as it is not a priority project for the company. But now, fortunately, clarity about the Roadster has appeared, as Musk traditionally announced on his Twitter (Tesla no longer has its own PR service).

So, according to Musk, the development of the new Roadster has entered the final stage and at the end of the summer we will be shown a close-to-production version, and production will begin next year (Musk did not give an exact date). Tesla launches “full autopilot” for a select few

New inputs from the main innovative entrepreneur of the Earth came immediately after the premiere of the restyled Tesla Model S and Model X. For the Model S liftback, we recall, a new three-engine top version Plaid + with a capacity of 1115 hp has been announced, capable of accelerating to 100 km / h in less than 2.1 sec This version will go on sale later this year and will be equipped with a new generation battery with cobalt-free cells type 4680, thanks to which the electric vehicle’s range on a single charge will exceed 840 km. To own a Tesla Model S Plaid +, you need to prepare at least $ 139,990. 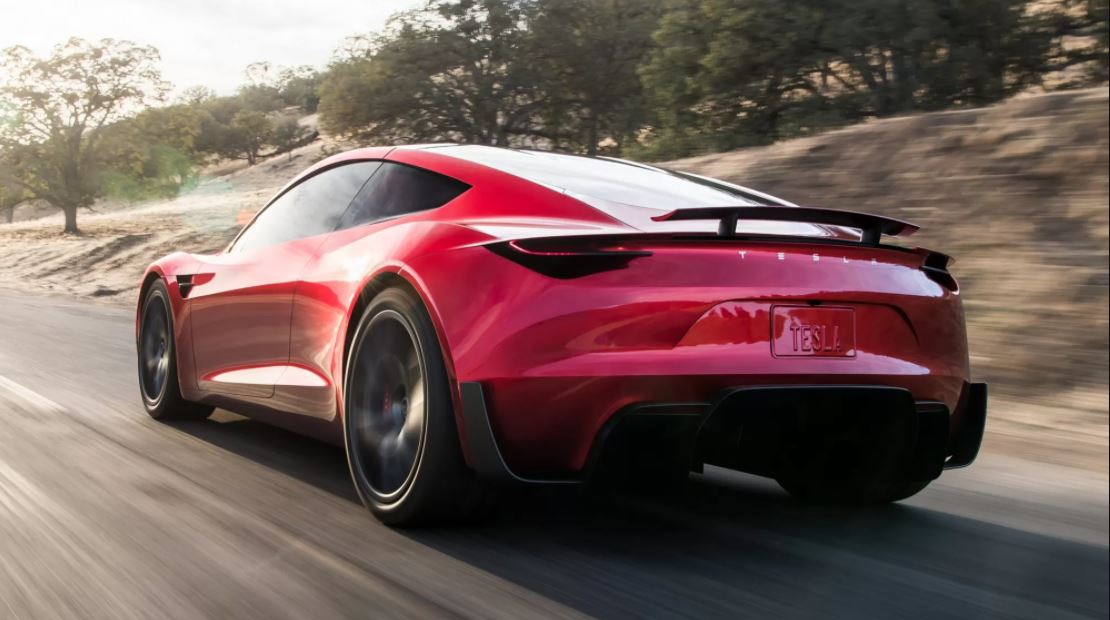 Meanwhile, the second generation Tesla Roadster with similar dynamic characteristics is even more expensive: from 200 thousand to 250 thousand dollars. Does it make sense to overpay if the Model S Plaid + already offers crazy dynamics? This is exactly the question one Twitter user asked and got the answer from Musk that the Roadster will be kind of a rocket! In another tweet, Musk stated that the Roadster could even fly a little …

What does it mean? Jet thrust? SpaceX technology? It is not clear yet. Elon Musk has previously hinted at rocket engines in the new Roadster – for example, in an interview with renowned TV presenter and car collector Jay Leno, but no one took it seriously. Now that the Model S Plaid + has been announced, there is a very practical question about how the Roadster will differ from it and why the company is asking for a markup. We have no doubt that Musk will have the audacity to equip the Roadster with a rocket booster to get the effect of injecting nitrous oxide into an internal combustion engine, but we doubt that this technology can legally be used on public roads, as well as full autopilot. Did you miss the cars worth millions of dollars? Tesla will present some closer to the end of the year 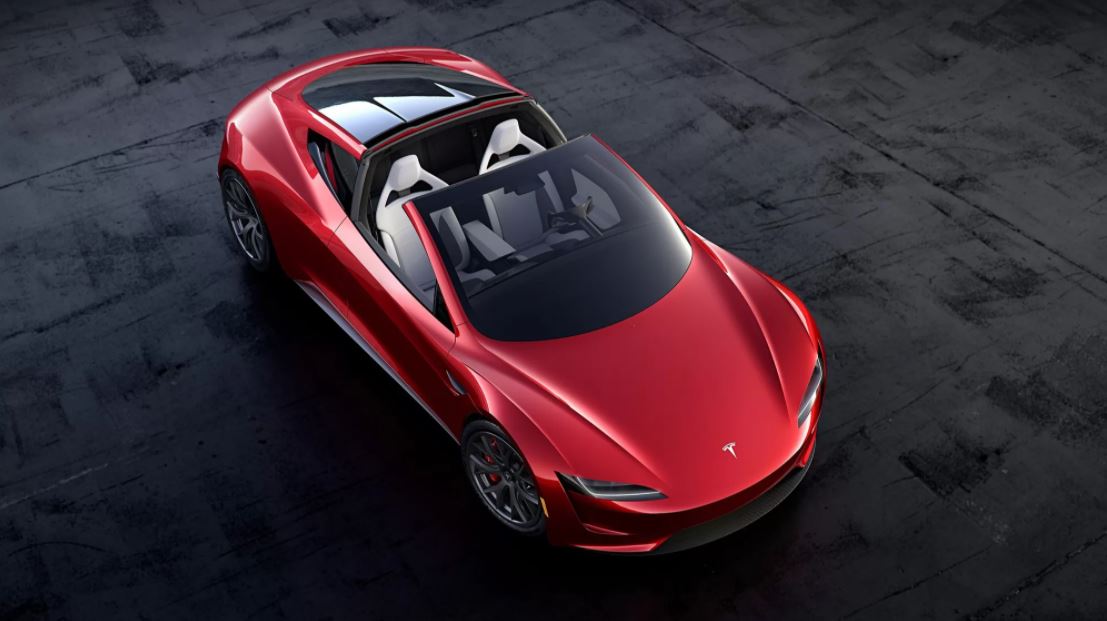 We add that the Roadster will also be equipped with a new generation battery and will be able to drive about 1000 km on a single charge. The sports car can accommodate 4 people. The body of the Roadster is of the targa type, with a removable central section of the roof, that is, the car promises to be quite practical. From a standstill to 100 km / h, the Roadster will be able to accelerate in less than two seconds, and with the rocket booster, perhaps even faster. The maximum speed is over 400 km / h.