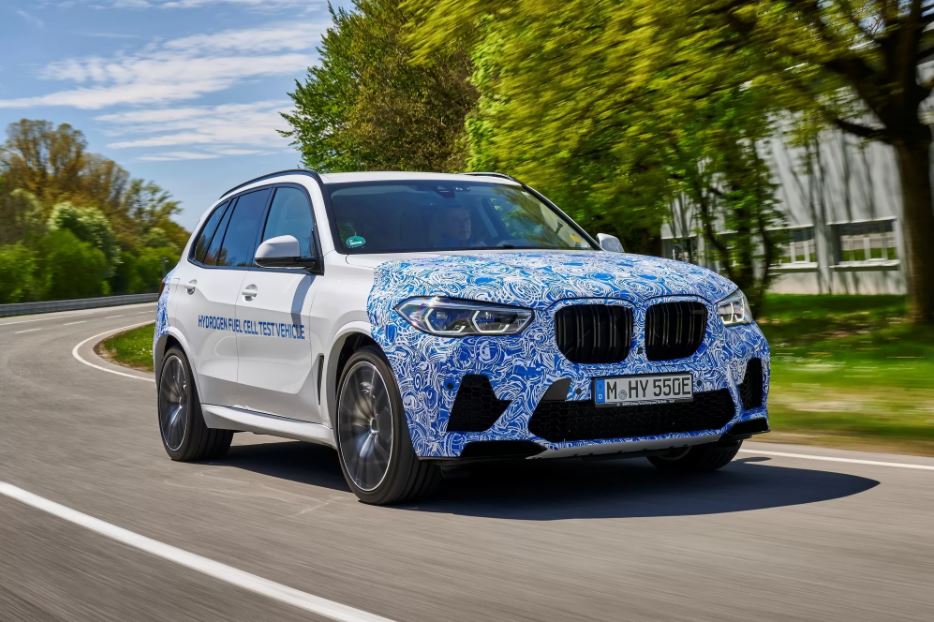 BMW has begun field trials of the i Hydrogen NEXT crossover, made on the basis of the regular X5, and will launch it into mass production at the end of next year, but it will not yet become mass production.

The hydrogen theme in the automotive industry is undergoing another renaissance: today it is considered very promising in relation to commercial vehicles, which cannot yet be fully electrified using the traditional battery method. Today, only hydrogen can provide environmentally friendly long-distance mileage for trucks.

BMW does not produce commercial vehicles, but it is also interested in the hydrogen theme. 15 years ago, it released a hundred executive BMW Hydrogen 7 sedans with a V12 hydrogen engine, and since 2012, together with Toyota, it has been developing more advanced hydrogen power plants based on electrochemical generators (also called fuel cells).

At the end of last year, Toyota launched the second generation of the hydrogen model Mirai, while BMW with its hydrogen electric train is still lagging behind. The prototype of the hydrogen BMW X5, which received the complex name i Hydrogen NEXT, was first shown to the public in the fall of 2019 at the Frankfurt Motor Show, last spring, BMW declassified its technical stuffing, and this week announced that it had begun field tests of the hydrogen crossover, during which it optimizes characteristics its power plant for various road and climatic conditions. BMW showed the production i4 liftback and shared details about the iX crossover

It is noteworthy that despite the protracted COVID-19 pandemic and all the restrictions associated with it, BMW keeps the timeline announced in 2019 and is going to start small-scale production of i Hydrogen NEXT in 2022. How many copies will be released and how they will be distributed (retail, leasing or subscription) is still unknown. 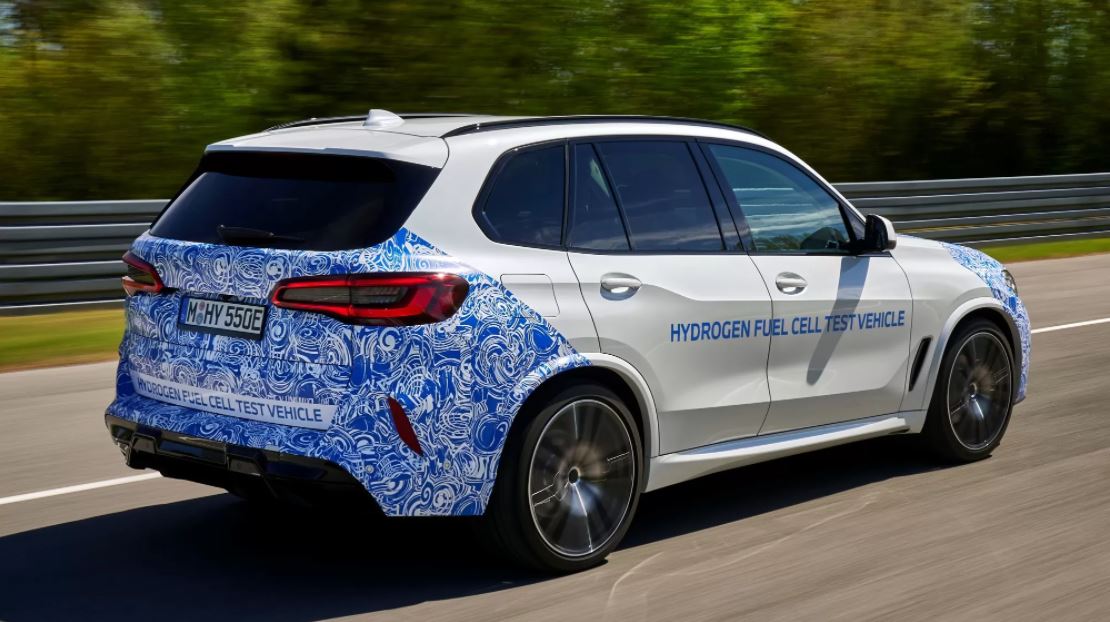 Hydrogen cars can become mass-produced only with the intensive development of the network of hydrogen filling stations. Due to the high cost and high safety requirements of such gas stations, they can only be built with the support of the state, and now the European authorities are slowly but surely, despite the groans from the VW concern, are developing programs for financing hydrogen energy and hydrogen refueling. If everything goes according to plan, then in the second half of this decade, hydrogen cars, both commercial and passenger cars, can become more or less widespread.

Camouflage stickers on the BMW i Hydrogen NEXT prototype do not hide anything new, from the outside it differs little from the usual X5. Some of the powertrain components are borrowed from Toyota. BMW does not say which ones, but it’s easy to guess: the characteristics of the electrochemical generator of the German crossover that took the place of the internal combustion engine (peak power – 125 kW or 170 hp) are very close to those of the Toyota Mirai, the layouts of the two cars are also similar.

The hydrogen is stored at a pressure of 700 bar in two cylinders located within the wheelbase, and a full refueling takes 3-4 minutes. A single electric motor with a capacity of 275 kW (374 hp) drives the rear wheels, above which is a compact buffer battery. The dynamic characteristics and the power reserve at one gas station have not yet been disclosed