Mercedes-Benz has always been a brand that has tried to look for luxury and distinction for more than a century of history. The German brand decided to make a review by putting together those that it considers to have been the five most luxurious cars of all it has made.

The Mercedes-Benz 540K is undoubtedly one of the most beautiful ever made. This specimen was on sale between 1935 and 1940 and is one of the most valued at present. Its attractive lines and sculptural design turned it into a work of art at the time. Its name referred to the displacement of its engine, an eight-cylinder in line of 5.4 liters that developed 115 HP (up to 180 HP with the compressor running). It is said that only 419 units were produced (25 were of the 540 K Special Roadster of the image), so its auction price usually reaches several million euros. 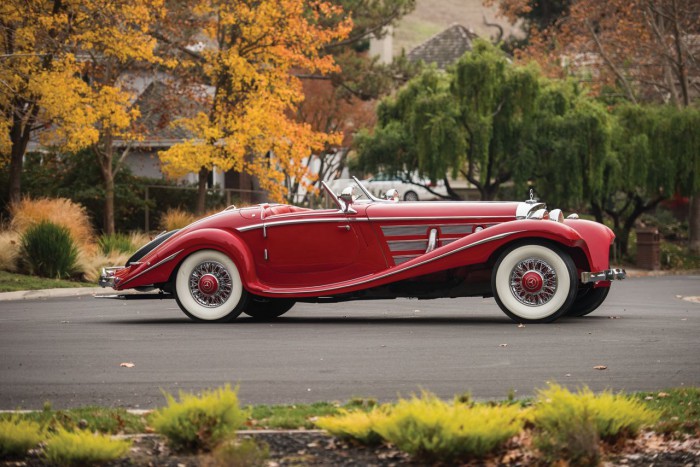 It is a special edition that became the most luxurious G-Class in its almost four decades of history. Taking the base of the old Class G 2015 (not to be confused with the new G Class 2018), he was given a very special treatment. It adopts a 2 + 2 configuration with the front seats covered by the roof, while the rear ones go to the open sky after opening its canvas hood. The interior has all kinds of luxury and technology, while the engine is the 6.0-liter V12 bi-turbo with 630 HP of the AMG. Only 99 units will be manufactured. 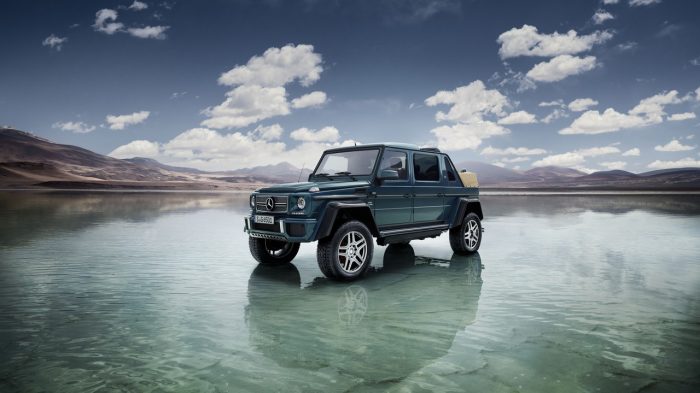 The Mercedes S-Class have always been the most distinguished of the range with large and luxurious saloon in which it was not uncommon to see all kinds of personalities of any era. Although one must stand out, that is the Mercedes-Benz 600 (W100) that was marketed in the decades of the 60s and 70s. It had a huge 6.3-liter V8 engine and had all kinds of distinctive elements. It was sold in various body types. 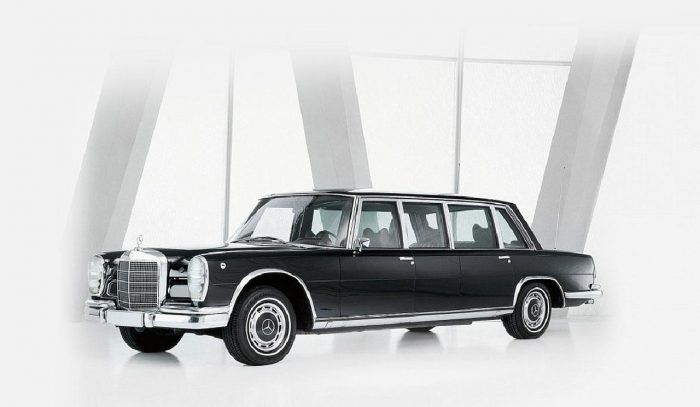 If you want luxury in the open air there are few better options than the Mercedes-Maybach S 650 Cabriolet. Based on the S-Class Cabrio, all kinds of exclusive details are incorporated. Do not lose sight of their headlights with Swarovski crystals, 20-inch forged wheels or the exquisite materials with which their interior has been crafted. Under its hood there is a V12 bi-turbo of 6.0 liters with 630 HP of power, so it is also a very fast model. Only 300 units of this copy will be made. 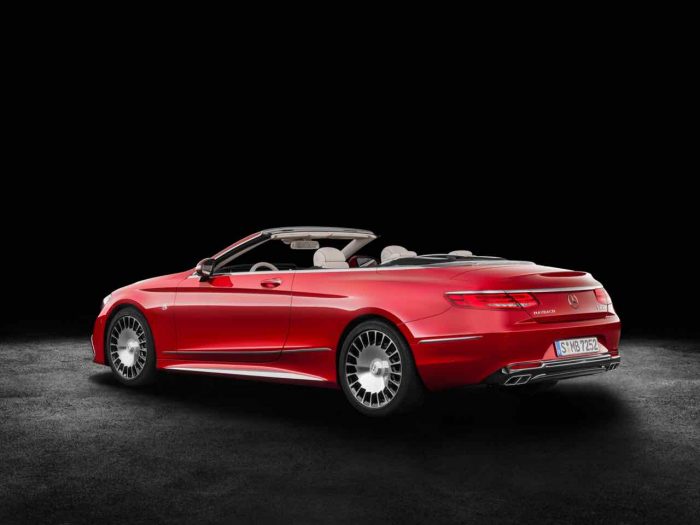 The best of this list is the Mercedes-Benz 300 SLR “Uhlenhaut-Coupé”, one of the most exclusive copies of the German brand. It was born as a coupe variant of the 300 SLR of competition and aimed to be ready for the 1956 season. But the brand ceased its activity in the competition and this model was left as the personal car of the department head, Rudolf Uhlenhaut, from which he takes the first name. It had a motor of eight cylinders in line that developed 302 CV and was one of the fastest of the time, reaching 290 km / h. Only two units of this specimen were manufactured and are not for sale, but it could perfectly be one of the most expensive cars in the world if it were auctioned. 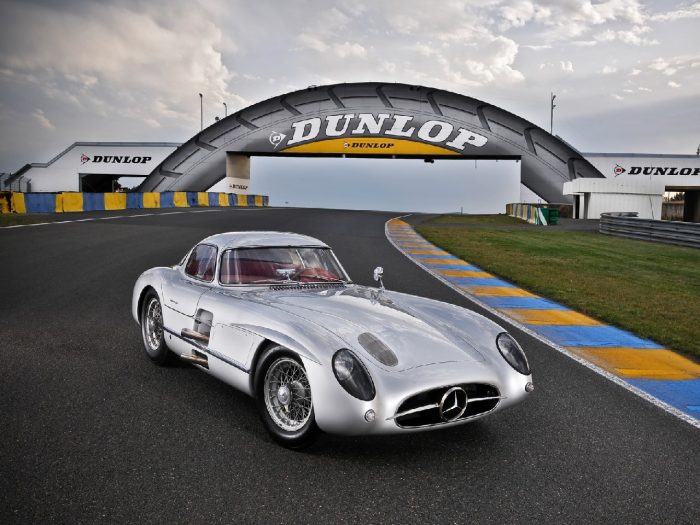