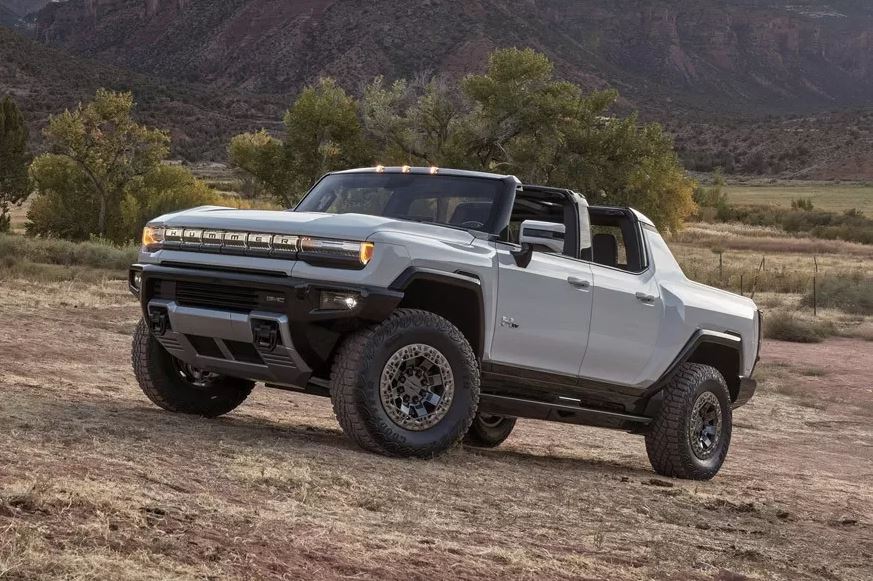 Judging by the statement of the management of the American concern, we are talking only about passenger cars of the brands that make up its composition. Probably, pickups and commercial vehicles will be left with internal combustion engines after the middle of the next decade.

General Motors now has four car brands in its portfolio – Chevrolet, Cadillac, Buick and GMC. Until 2017, the list also included the German brand Opel and the British Vauxhall, but they were sold to the French PSA group (now it has merged with FCA, together they formed a new major player in the market called Stellantis). Each of the brands has and is in the development of electric cars, in the near future there will be more of them.

GM has calculated by what time the concern will be able to abandon internal combustion engines in the production of its “passenger cars”. The new announcement plans to “eliminate tailpipe emissions” from such vehicles by 2035. At the same time, the auto giant noted that this step will become part of a large-scale intention – to achieve carbon neutrality by 2040 (this applies to both enterprises and cars). General Motors Publishes Supercars in the 3 D Printer

According to the report, cars currently account for about 75% of the carmaker’s carbon dioxide emissions. The concern intends by 2025 to ensure that electric vehicles will account for 40% of the entire American model line. In general, 30 electric trains are expected on the world market by this time. So that customers do not worry about a possible lack of infrastructure, GM decided to cooperate with EVgo – together they will replenish the network of 2.7 thousand points for fast charging (also by 2025).

Judging by the statement of the leadership of the American concern, the internal combustion engine by 2035 will lose only the passenger cars of the brands that make up its composition. It is likely that pickups, for example, the popular Chevrolet Silverado 2500 and 3500 in the States, as well as commercial vehicles, will remain with internal combustion engines after the middle of the next decade. In the meantime, the manufacturer intends to develop the direction of “green” trucks: we are talking in particular about the pickup GMC Hummer EV, sales of which will start this year. Welcome back, Hummer! GMC unveils its new pickup truck

We will remind, General Motors in the fall of 2018 announced plans to gradually withdraw from production in the United States sedans and hatchbacks. The brands belonging to the concern give priority to the models of the segment that is more in demand in the States – SUV. Cadillac XTS and CT6, Buick LaCrosse, Chevrolet Cruze, Impala and Volt were initially under the “knife”. Last fall, the Sonic sedan and hatchback (known in other countries as Aveo) left the assembly line. 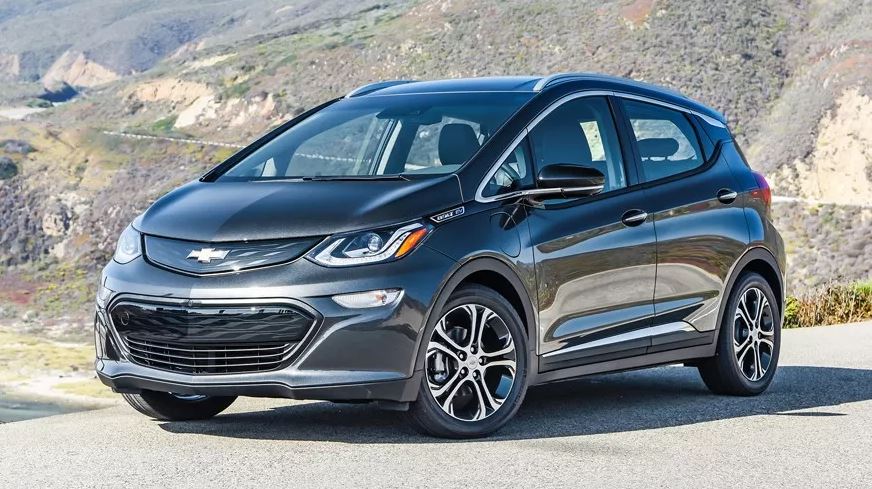 Their place at the Michigan production site is for the new Bolt EUV electric crossover. As we previously reported, this car will be a replica of the Buick Velite 7, which is now being served in China. Serial production will start in the summer of 2021.