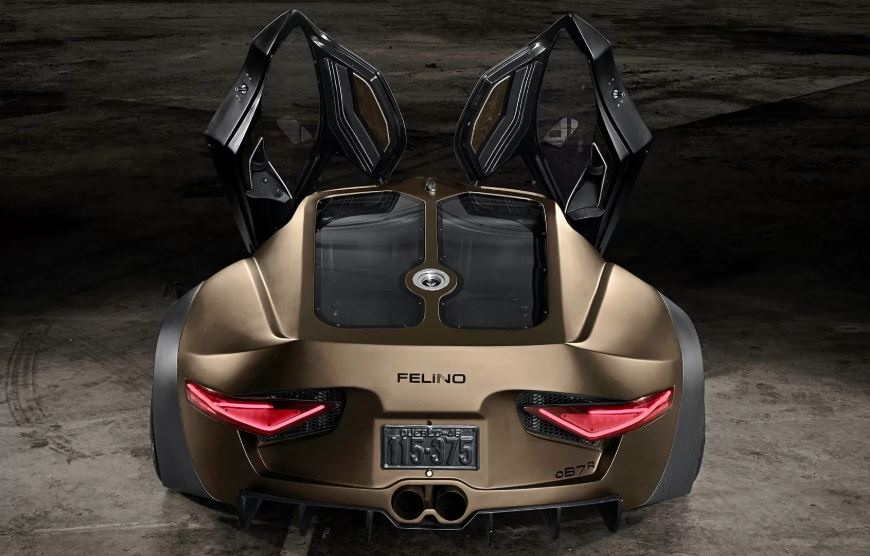 Felino Cars Company was founded ten years ago by Canadian racer Antoine Bessett, and the cB7R coupe is its first model legalized for use on public roads. The car is equipped with two gasoline V8s to choose from, the most powerful of which produces 710 hp.

Like many racers, Antoine Bessette, after finishing his career, decided to transfer his experience of driving track cars to the commercial plane. He created a company for the production of exclusive small-scale supercars that should give their owners the same emotions that a professional racer receives during the competition. The first prototype coupe cB7 (the company doesn’t explain this name in any way) was released back in 2012, but the car reached consumers only in 2017, and it was exclusively in the form of a track car that needed to be delivered to the race track somehow and driven there whole reel.

The cB7R version presented this week is a road version, as indicated by the letter R (Road) in its designation. In fact, the cB7R is no different from its track counterpart: it is an uncompromising car designed around the driver to the detriment of many practical and aesthetic considerations. In profile, the car looks, to put it mildly, specific, the feed seems heavy, especially considering the short (2451 mm) wheelbase and large wheels with dimensions 245/40 R 18 in the front and 315/30 R 18 in the back. Some seats that make you think you’re walking. That’s what Jaguar Land Rover works on 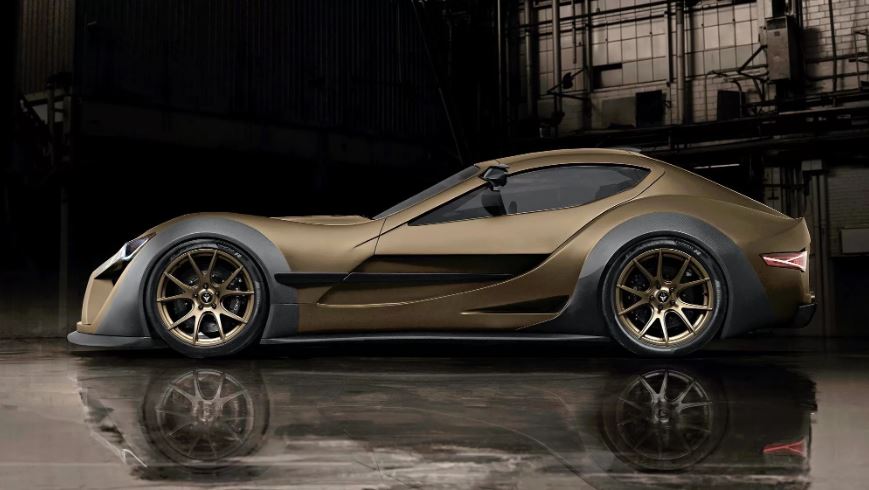 The car has a classic layout, but the engine is displaced behind the front wheels, that is, it is located within the wheelbase, so the layout can also be called conditionally mid-engine. Weight distribution is ideal – 50/50. Dry weight – 1135 kg. The body is made of carbon fiber. Suspension – on double wishbones “in a circle”, with wide adjustment possibilities. Brakes – ventilated discs with a diameter of 390 mm in front (6-piston calipers) and 378 mm in the rear (4-piston calipers).

The interior looks ascetic and flaunts raw carbon. Instead of the traditional steering wheel, there is a racing steering wheel with an engine start button and a drive mode selector: “dry”, “wet”, “crazy”. The carbon-fiber driver’s seat with 6-point safety belts is molded to a specific customer. The only passenger seat is universal, but also bucket-shaped. There is no mention of the trunk. The capacity of the fuel tank is 56 l. 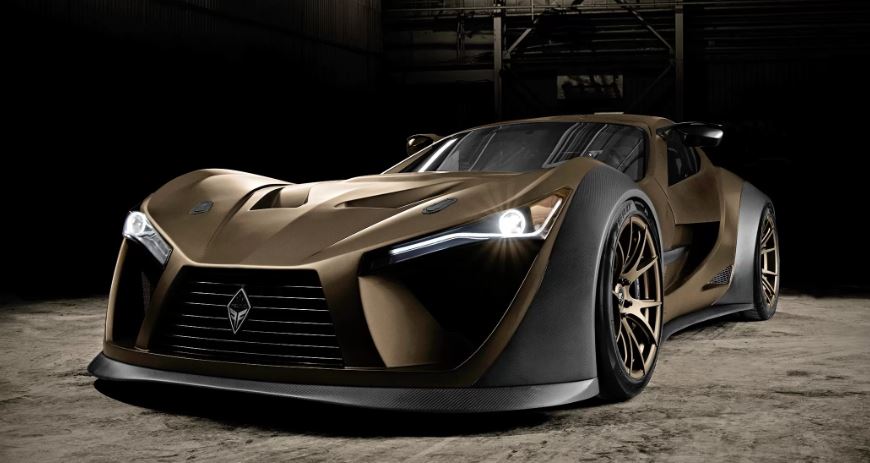 And finally, the price: from 275 thousand dollars, and not Canadian, but American. There are many alternatives for this money in the segment of exclusive supercars – for example, the recently introduced Factory Five F9R with a 9.5-liter V12.

By the end of this year, Felino is going to show the most extreme and powerful version of its coupe with a sophisticated aerodynamic body kit made of carbon fiber – this car will receive the designation cB7 +.