The Ferrari F50 is a model that needs no introduction, as it is one of the most charismatic in the history of the rampant cavallino brand. We have already seen how it currently maintains that status and that it exceeds seven figures whenever a unit goes up for auction. Now one goes on sale again, but not just one, but the first of all. Here is the Ferrari F50 Prototype, the unit that was presented at the Geneva Motor Show in 1995.

What could be seen at that time was a supercar that sought to honor the brand’s 50th anniversary, with competition genes and truly advanced technology for the time. Centrally located was the excellent 4.7-liter V12 atmospheric engine, derived directly from Formula 1. It was an engineering prodigy with cylinder banks facing 65º, 48 valves, four camshafts, injection signed by Bosch and a compression ratio of 11.3: 1.

The twelve-cylinder mechanics was linked to a six-speed manual gearbox and was capable of reaching 10,000 rpm. With 520 hp and 451 Nm of torque it was one of the most powerful vehicles of the time and also one of the fastest. It accelerated from 0 to 100 km / h in 3.7 seconds and its maximum speed was encrypted at 325 km / h. It weighed just 1,230 kg dry and many qualified it practically as a Formula 1 for two-seater street. 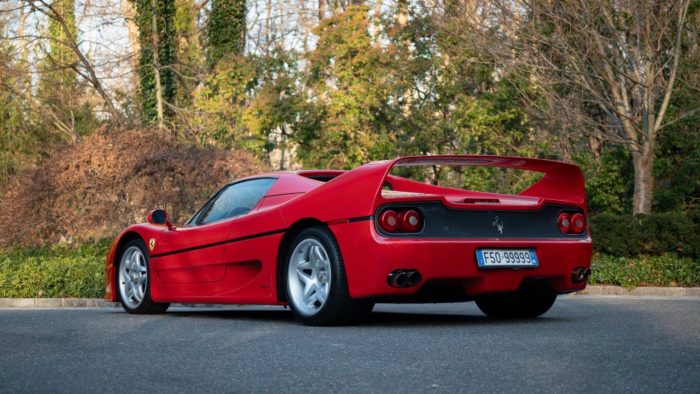 A production limited to 349 units was planned, which was assembled between 1995 and 1997. And if there is one that has a special sentimental value, it is this first one that goes up for auction. This prototype, with serial number # 99999, was the one that began testing on the Fiorano track and on the roads around Maranello with test pilots such as Dario Benuzzi, Niki Lauda, ​​Gerhard Berger or Jean Alesi.

It was the one that was used for official photographs and had some star appearances in its first year of life. The Geneva Motor Show, the “Forza Ferrari” in Suzuka, the “Ferrari Days” in Spa or the “Tutti la Ferrari en Pista” in Mugello and then travel to the Tokyo Motor Show. Subsequently, from 1995 to 1997 it was accumulating kilometers of return test in Fiorano and was exposed by the brand. Just after it underwent a total reconstruction to be ready to reach the hands of its first owner. 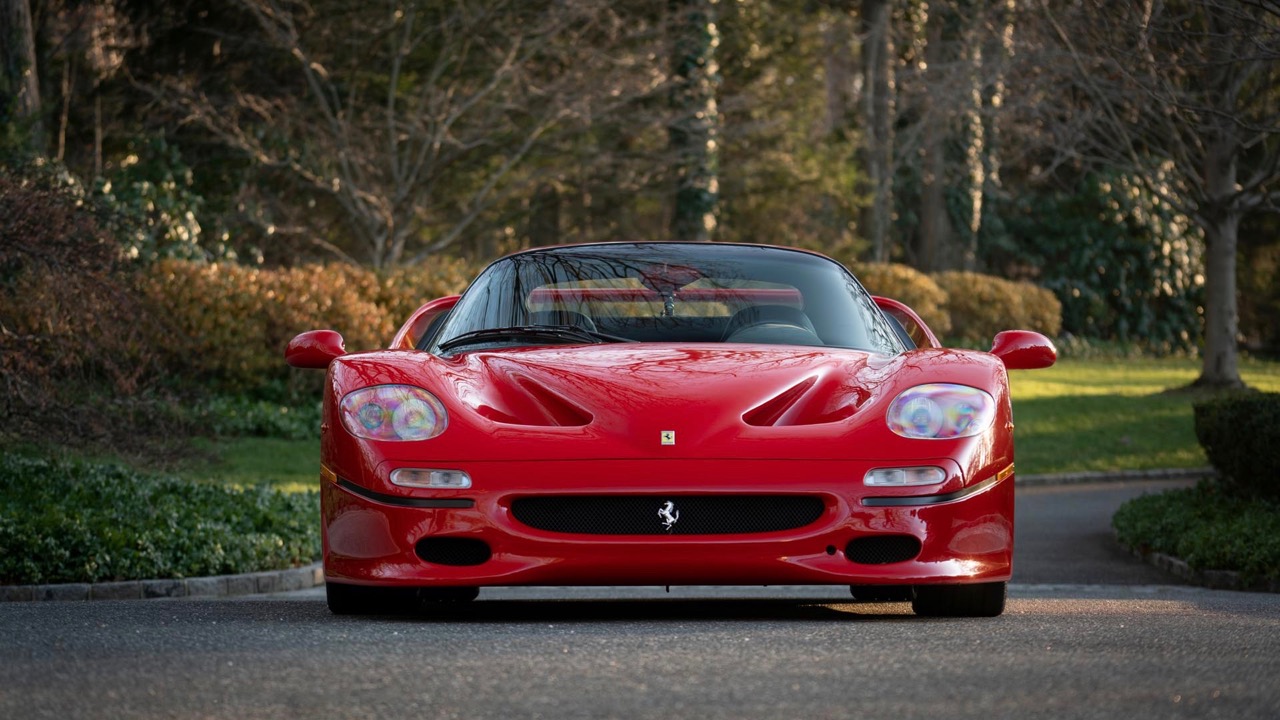 Jacques Swaters took it to his collection in Belgium in early 1998 and had some appearances during those years. Although in 2007 he changed hands and was acquired by the American collector, David Walters, who also used it in some events. In 2011 it becomes the property of Andrew Herrala, in 2013 it is sold to Tony Shooshani and in 2017 it reaches its current owner. Now it is offered again at auction with a perfect state of conservation and all the original accessories. There is no estimated price, but if we consider that it is the first unit we could expect that it will exceed 3 million euros.