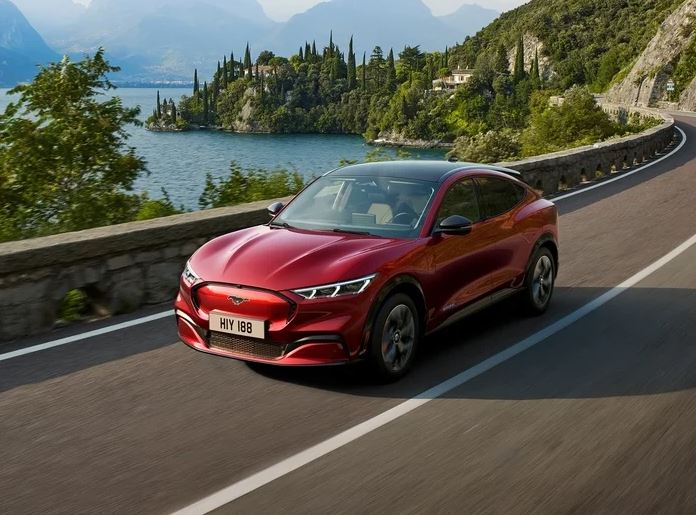 This decision was made in an American company because of problems associated with the coronavirus pandemic.

Ford introduced its first standalone electric car (the “green” versions based on gasoline models, not counting) in November 2019. They became the Mustang Mach-E crossover. Recall that the company was criticized for using the legendary name “Mustang” for the electric SUV, but despite the mass discontent, the model already found its fans: by March of this year, dealers had collected more than 45 thousand applications. It was assumed that the first buyers will receive their cars in the fall of 2020, however, they may have to wait longer.

The same will probably affect another brand new product – a SUV with the revived name Bronco. Initially, its premiere was scheduled for 2018, according to recent reports, it was supposed to debut in April this year at the New York Auto Show, but the event was postponed due to the coronavirus pandemic to the end of August and beginning of September. Deliveries of this car to dealers were to begin at the end of 2020 – the beginning of 2021. The latest from Ken Block is called “Hoonifox” and it is an eighties Ford Mustang

As was reported earlier, in the spring of 2020, many brands announced that the release schedule for new and updated cars would be revised (in addition, some of the projects under development were completely closed). According to The Detroit Bureau, the current situation with the virus, which has hit the global economy, has also affected Ford: according to the head of the development department, Hau Tai-Tan, the company is delaying the launch of these models in a series at the same time that the factories do not work because of the threat of the spread of infection. As a result, the dates for the start of deliveries of vehicles will shift by the same period.

Note that Ford plans to begin mass production of Mustang Mach-E and Bronco in 2020. At the beginning of this week, the company allowed a limited run to be launched at a factory in Michigan, where Ranger pickups are assembled. Subsequently, the production of the Bronco frame SUV will be launched here. Now the employees of this enterprise work in masks, gloves and with the condition of maintaining social distance. The familiar Ford Mustang that could have been and did not come to fruition

Mustang Mach-E electrocross production will be established at the facilities of the Mexican plant of the company located in Quautitlan. So far, only a few pre-production copies of the “outlet” news have been released here. This model is image-building and important for the brand, as it is, in fact, the first serious step of the brand in developing a relatively new and rapidly developing segment. Perhaps that is why Ford emphasized that, despite the postponement of the start of serial production, the first customers will receive their cars before the end of this year.

Remind that the start of production of the “younger brother” of Bronco – the Ford Bronco Sport crossover – was also postponed to a later date. It was assumed that the first copy will go off the assembly line on July 13 of this year, but it turned out that the launch ceremony will take place almost two months later (September 7). Recall, the SUV will be assembled at another Mexican Ford plant, located in the city of Hermosillo. 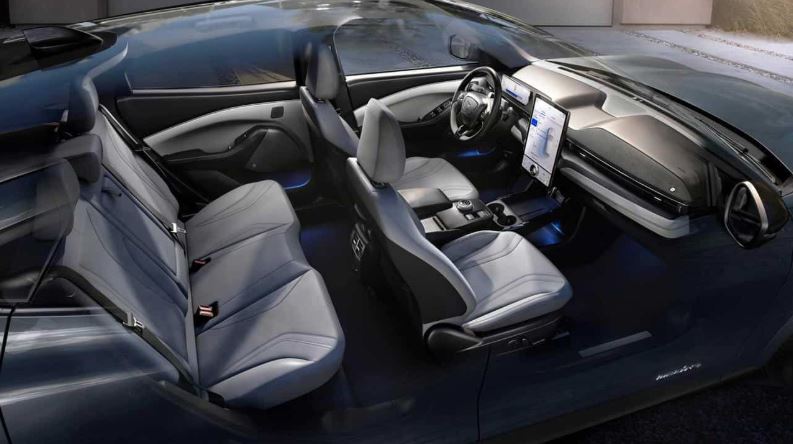 Temporary suspension of Ford factories and the delayed start of production of new products will allow the company to save some resources: as well as other manufacturers, Ford is experiencing difficulties due to the decline in sales of new cars. So, in March of this year, the American car market fell by 39%, and in April fell by 53%.