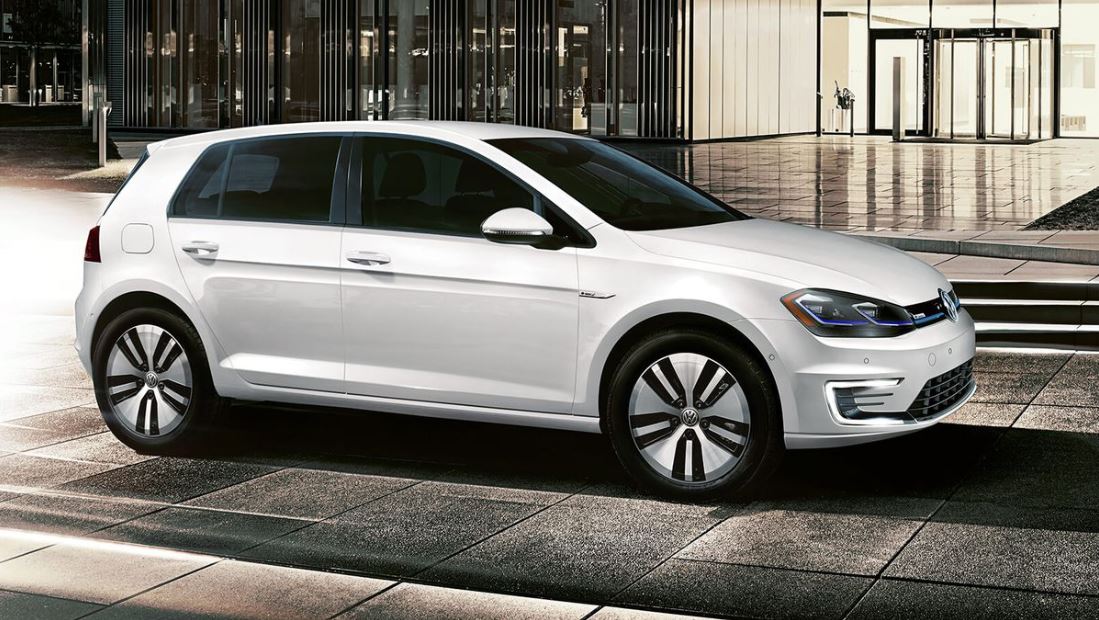 We are talking about those countries whose leadership in the relatively near future plans to allow only electric cars to be sold.

Entering the era of electric cars for many automakers is not an easy step. Many have already begun to actively use special platforms designed exclusively for “green” cars, in addition, in developed countries, the network of gas stations is expanding, in some countries electric car owners are entitled to benefits. However, the prices of such cars are still relatively high. Volkswagen at the presentation of ID.3 said that their goal is to create a line of affordable all-electric cars, which should be the ID family. The Volkswagen ID.3, the electric one that wants to change everything, is already being manufactured

It is expected that such cars will ultimately be in high demand in the markets of those countries that intend to ban the sale of cars with internal combustion engines in the relatively near future (the taboo will also apply to hybrids). To a greater extent, this applies to European countries, which continue to regularly tighten emission standards. For example, the UK plans to allow only electric cars to be sold on its territory already in 2030.

According to VW head of marketing and sales Jürgen Stackmann, referred to AutoExpress, models with iconic names such as Golf, Polo, and Passat may leave these green markets.

Recall that Golf is the second most important milestone in the history of the brand after Beetle (the third “milestone” as planned by the Germans should be an ID.3 electric car). This means that models with names that we currently know for almost half a century will be fired.

Golf, Polo and Passat, which were topical at that time, will not have fully electric versions: the manufacturer decided to dwell on hybrid modifications so as not to drag customers from cars of the new “green” family. It is assumed that the place of “retiring” models will be taken by commensurate electric cars with the letters ID in the name. So, VW ID.3 is essentially a replacement for e-Golf (the “eighth” Golf did not receive an electric version).

However, according to Jürgen Stackmann, before some of the markets close their “counters” from ICE cars, Volkswagen will have time to present the Golf of the ninth generation. In parallel with it, the company intends to show the next ID.3. Recall, the eighth generation Golf debuted at the end of October 2019, and the electro hatch – in September, at the Frankfurt Motor Show. Volkswagen Passat GTE Variant 2019: up to 56 km of electrical autonomy

At the same time, the top manager noted that not all car markets will be able to abandon sales of cars with internal combustion engines in the next decade. This means that “globally” the story of the Golf, Polo and Passat motorists familiar to many generations will continue.