Car manufacturers are constantly trying to surprise us: navigators, monitors, autopilots … But there are things that will make driver’s life better and require minimal costs. You drive well? This article is for you

is known for simple and cheap inventions that make life easier (that is why the Czech brand will be mentioned more than once).

Look at the “bumps” in the cup holder. Brilliant! Both the simplicity and usability. If the car has such holders, the driver doesn’t need to take the bottle while driving, squeeze it between legs and open the cover (or whatever you normally do to solve this problem). Now simply press down the bottle to enter the pimples in the “keyway” on the bottom of the bottle and unscrew the cap.

Again holders and again Skoda. The Czechs now offer handy holder as an option for the smart phone of virtually any size. Thanks to him, your “MOBILE” no longer knows where to hang out. Conveniently! And inexpensive. 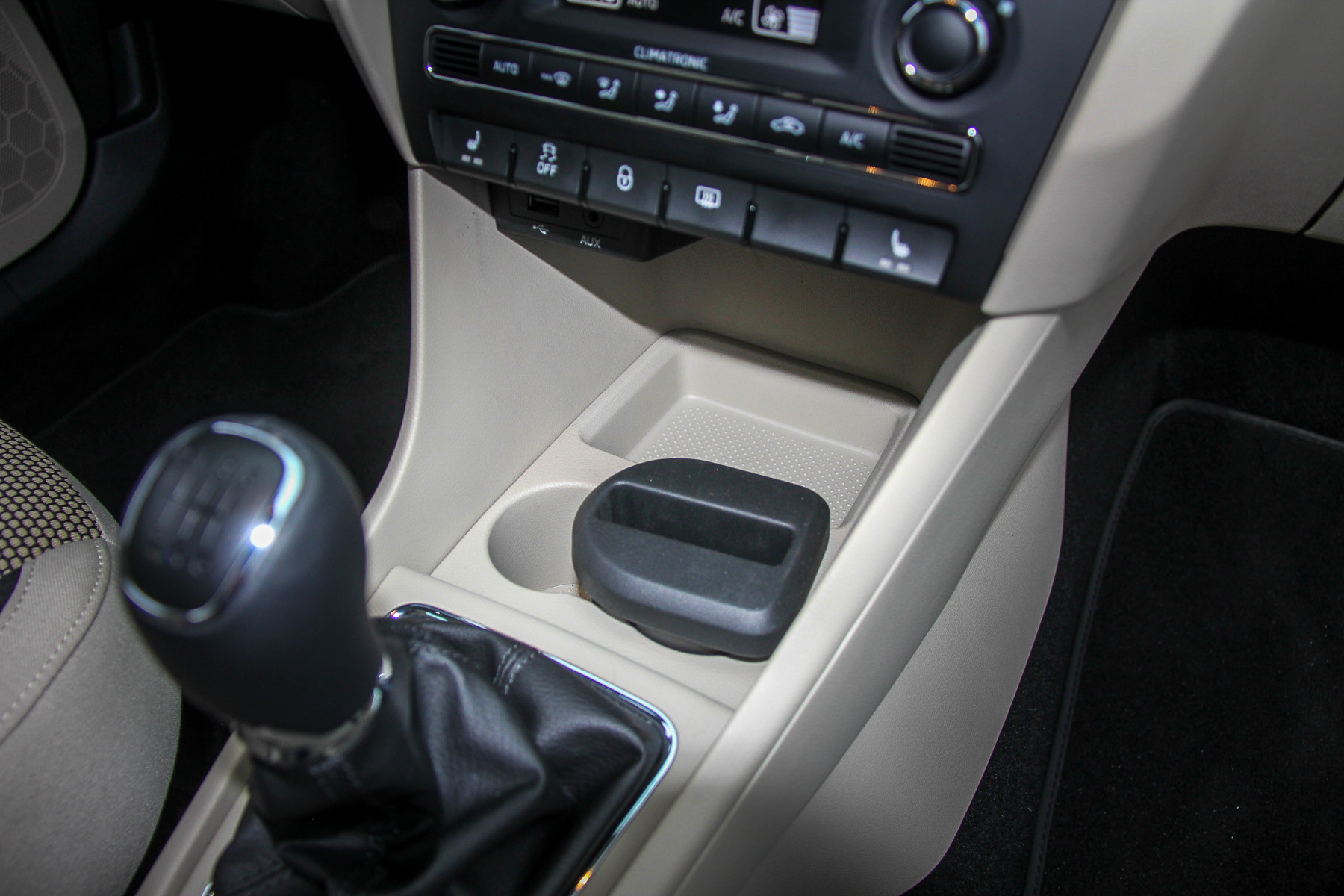 Flashlight is the one thing that should be in every car. Just in case. But then why don’t all the manufacturers install them in the car? Besides your torch shouldn’t be simple, but with a magnet. This magnet is useful to you, if (God forbid) you will need to change a tire at night.

Of course, the flashlight can be bought in the store. And, certainly, many of you have done just that. But are you sure that in the right time the batteries in the flashlight will not be discharged?

We understand that you have been already tired of Skoda. But what to do … It is no one but Skoda (well, and Rolls-Royce) did not think to equip their cars with umbrellas. Whim? Well as you say … a small umbrella, which is always in the car, cannot hurt. Especially if you live in Great Britain for example or in Thailand in the season of showers. And we do not force auto manufacturers to produce umbrellas. But please think of wherever in the car it is possible to put it (and this niche should be such that it can be stored and wet umbrella). 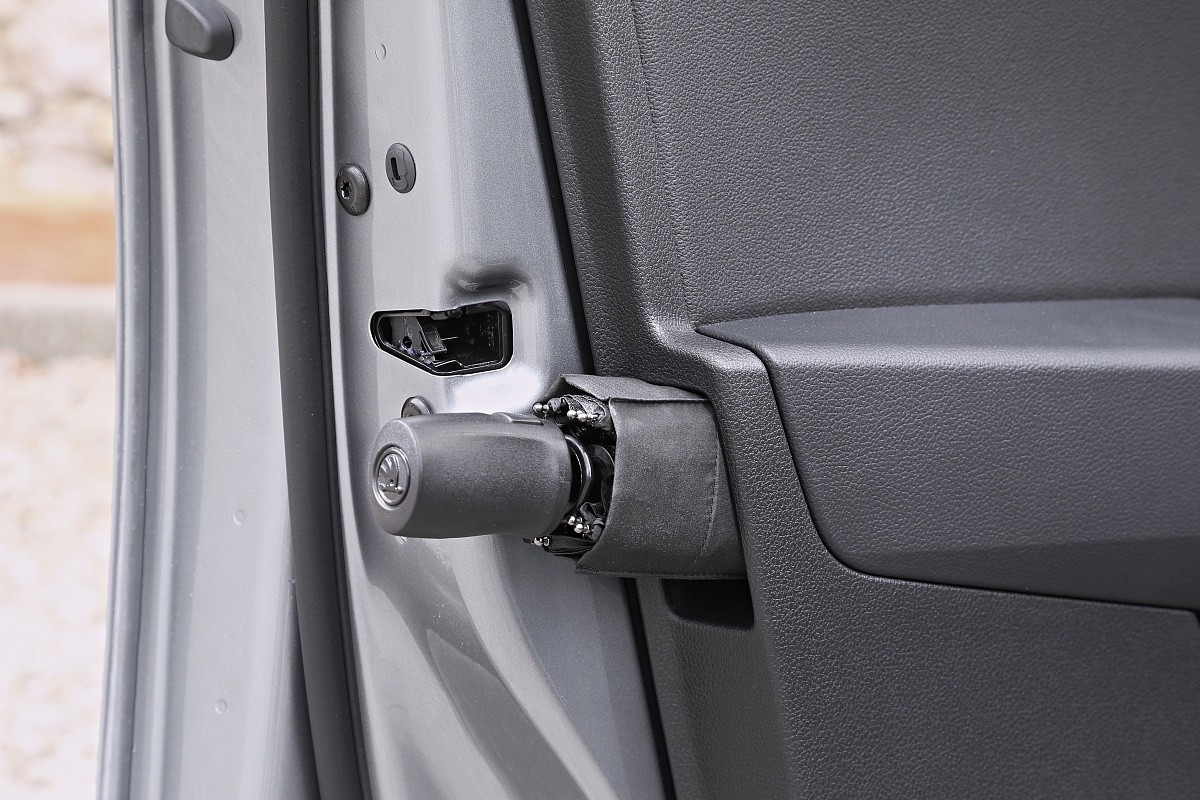 Smartphone is dead, and the wire was left at home? Sounds familiar, does not it? Therefore I’d like to ask manufacturers to equip the vehicles with a set of basic connectors. Not complicated adapters for connecting to a single model, and a simple “bush” with different connectors: for yourself and for friends. They are inexpensive, but the life of the drivers will be much easier with them. Incidentally, the solution to this problem would be a system of remote charging phone that appears on some models. But while only a few smart phones can be charged in such a way.

Well, in each car there must be USB-connectors (it’s almost impossible to exist in the modern world without them anywhere). And not one, but several.

Have been seen in: Toyota, Citroen, Skoda and others. Read also about the advantages of small cars

Many vendors offer expensive systems with real lashing rails in the trunk. They are good, but expensive. But hooks cost a penny! And the grid through which you can secure the load, should not be expensive too.

Another low-cost “chip” that could be helpful in the trunk, are special “corners” with “Velcro” – if the trunk has a fleecy coat, with such area, you can easily attach any load. Simple and convenient. 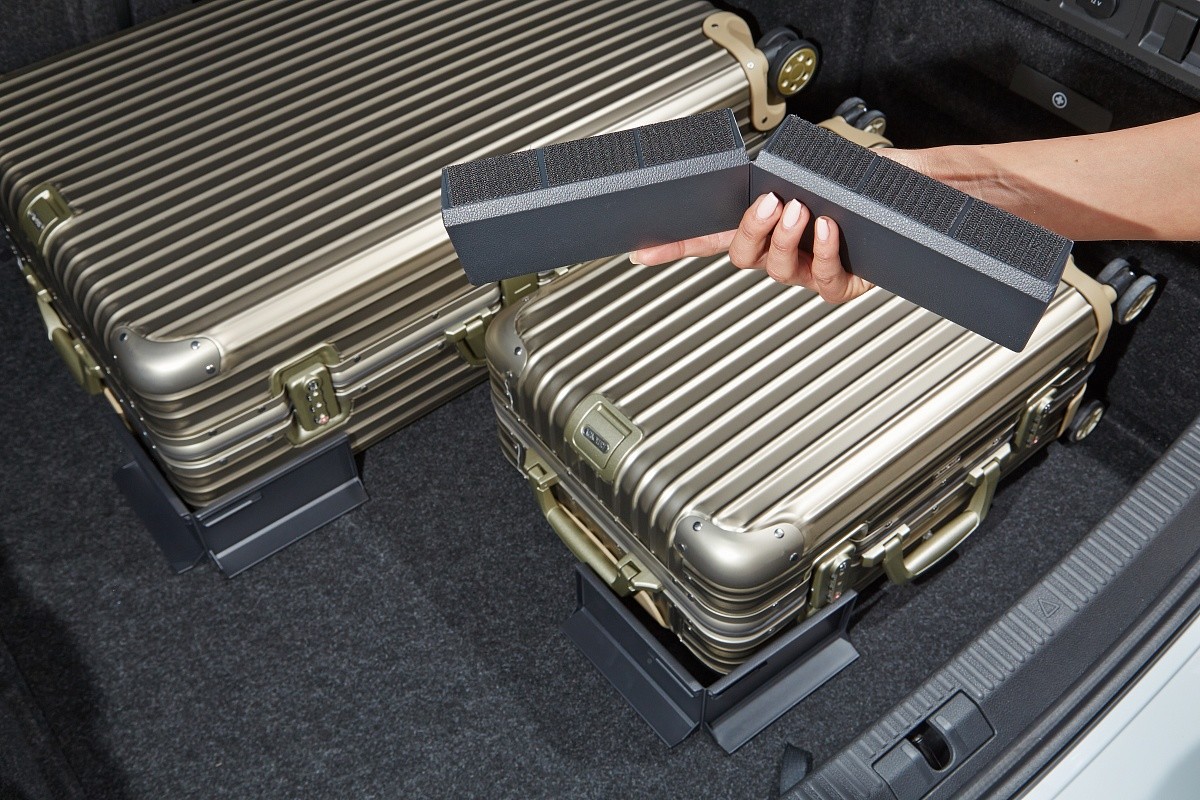