Manufacturers are trying to keep up with demand and customers seem to be increasingly interested in electric vehicles. BMW is no exception, and when presenting its 2019 financial results it has included some interesting data for the future. Since the creation of electric vehicles is not exactly cheap (research and development costs increased almost 12% last year), BMW is embarking on a cost reduction program that aims to save the German manufacturer more than 12,000 million euros by the end of 2022. As part of this effort, BMW is reducing development time for new models by up to a third of their capacity. 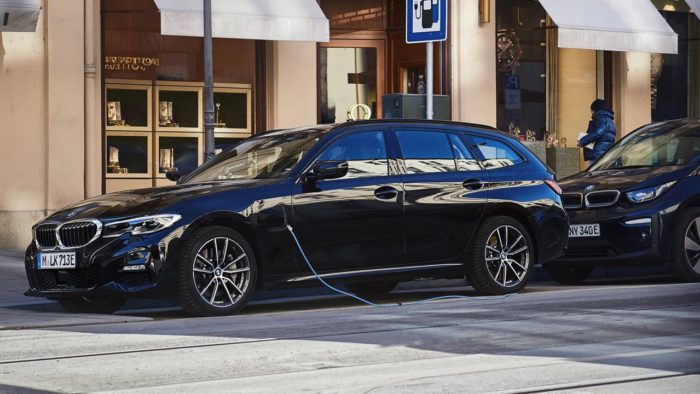 But most important of the matter is the confirmation that “up to 50% of variants with a traditional transmission will be phased out from 2021 in the transition to creating smarter, improved vehicle architectures.” BMW did not say which powertrains are within the cut, but they appear to be internal combustion engines, as the company noted that we can expect new fully electrified mechanics in the near future.

That means the Munich-based company expects customers to switch their tastes to electrified cars by 2022. But what will BMW offer instead? From what we know so far, it will work on its plug-in hybrid offerings and its fully electric range. A few months ago, the brand already stated the goal of taking 25 cars with electric assistance by 2023, of which more than half of them are expected to be 100% electric. 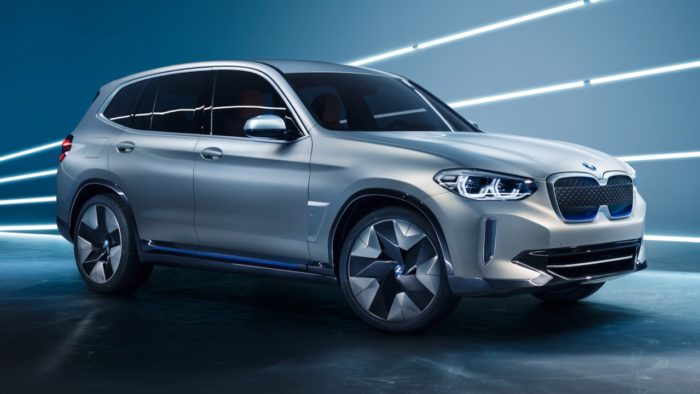 Some of the outgoing models will be completely changed or discontinued in the coming years. BMW also intends to present a series of new models, especially in segments where performance rates are highest. Looking at the current landscape, these pieces of information are not a surprise. Like all manufacturers with sales operations in Europe, BMW does not plan to be fined by the EU for failing to meet the average emissions target of 95 g / km of carbon dioxide by 2021. In addition, electric vehicles are increasingly popular in this part of the world. In fact, BMW’s electrical transformation is more than just beginning to continue developing. 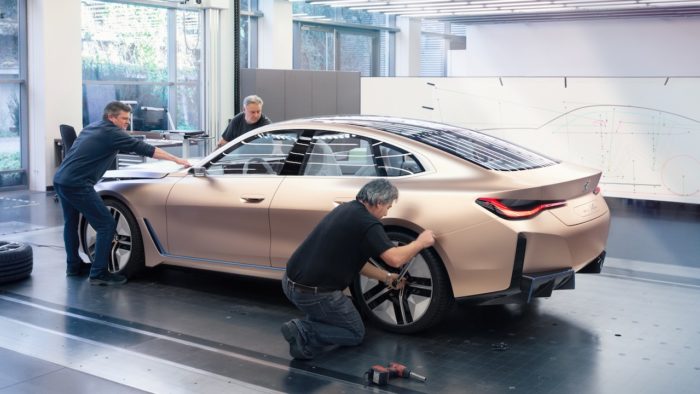 The i3 is expected to last at least until 2024, and the MINI Cooper SE is out now. The iX3 should go on sale next year, while the iNext and i4 Concept will debut next year. BMW has high hopes for these upcoming launches as demand for electrified vehicles is expected to double by 2021. The company then expects a strong growth curve until 2025, with an average increase in sales of electrified vehicles by more 30% annually.

On the other hand, revenue for the group, which includes BMW’s automobile and motorcycle divisions, as well as MINI and Rolls-Royce, exceeded € 100 billion for the first time in its history. Rolls-Royce posted its best year thanks to strong demand from Cullinan, while BMW and BMW Motorrad experienced moderate increases. MINI was the exception, as deliveries fell 4.6% to 347,474 units.