One of the most sought after quality in sports cars with powerful mechanics is their sound that roars, that becomes a sign of identity and an unforgettable aspect of the vehicle. Normally we have to settle for a good quality rather than a deafening sound, due to current regulations. But in competition that is not taken into account and that’s why Porsche shows us its five noisiest models in history.

The Porsche 911 SC Safari is an institution in itself. This model with a clear off-road approach participated in tests as renowned as the Paris-Dakar (together with the Porsche 959). It had a fabulous, air-cooled, 3.0-liter six-cylinder boxer engine. If it already imposed enough with its enormous defenses or with its high height with respect to the ground, it emitted a sound that rose to 122.9 decibels. 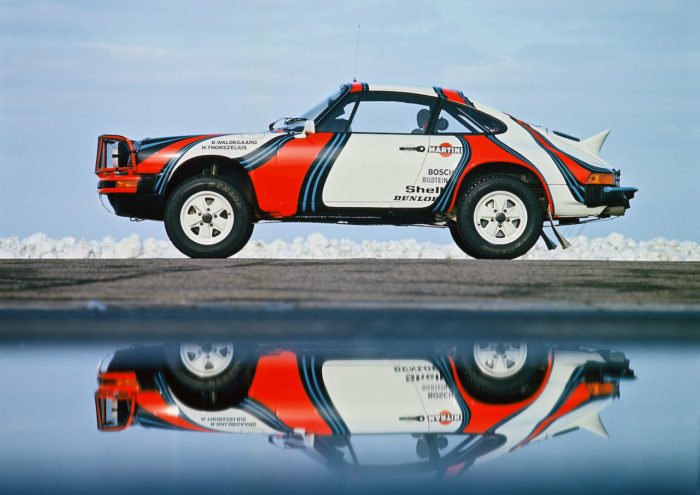 The Porsche 911 RSR is one of those versions developed for the competition. The current ones are a bit more limited, but the Porsche 911 996 RSR was an old-style car. It also rode a six-cylinder boxer, whose power could rise to unsuspected limits. During the test it shows its character even by spitting flames from the exhaust. It ends with a result of 123.4 decibels, a symphony very to take into account. 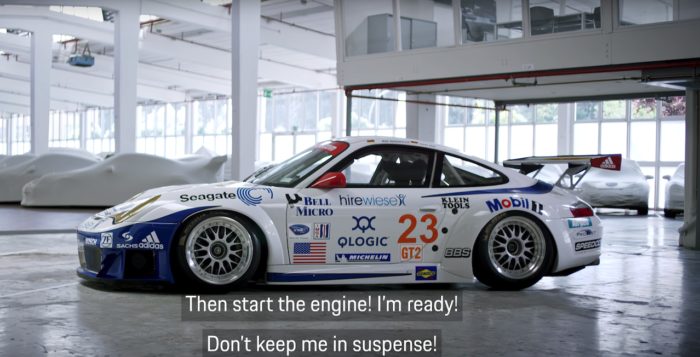 The Porsche 928 was an interesting four-seat coupe that was originally planned to replace the legendary 911. Its novelty was the engine located in the front position, a condition that allowed it to mount a V8 (when previously they had not exceeded six cylinders). Of this model there were also versions of competition, the most outstanding this Porsche 928 Trigema. In the sound tests it reaches 126.4 decibels. 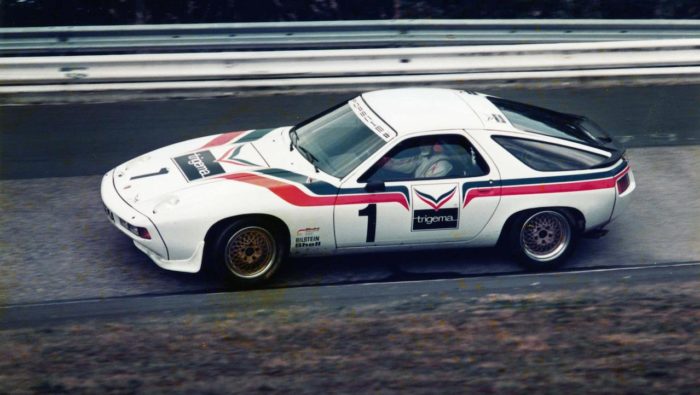 If we go further back in time, in the decade of the 60’s we find Porsche in Formula 1. The model developed for that competition, a successor of the 718 and 787, was the Porsche 804. A small car that rode an eight-cylinder boxer engine and just 1.5 liters, capable of climbing above 9,000 revolutions. In these conditions, the pilot Dan Gurney had to ‘endure’ his sound of 137.8 decibels. 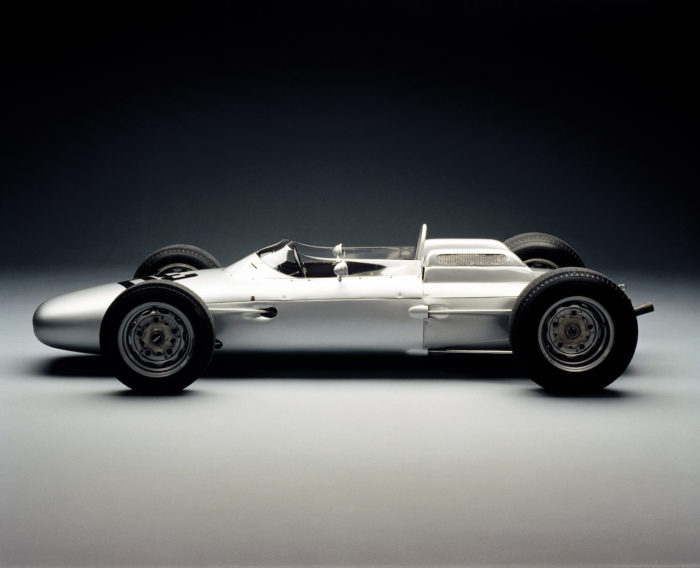 The model that covers this list is none other than the Porsche 911 RSR Turbo 2.1, a copy with much tradition. It was an evolution of the racing model that introduced the turbo for the first time in history. To the six-cylinder boxer engine was added a large KKK turbocharger that fired its power. It was a highly modified 911 with a widened body and weighing less than 900 kg. It achieved an impressive second place in Le Mans leaving its wake with 138.1 decibels generated. 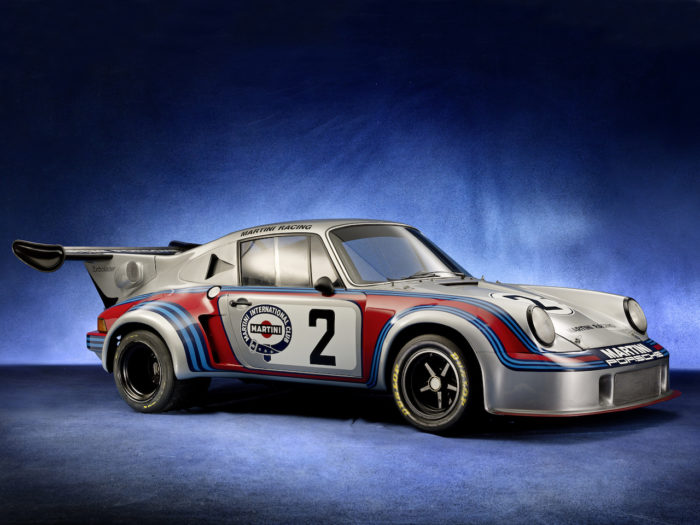