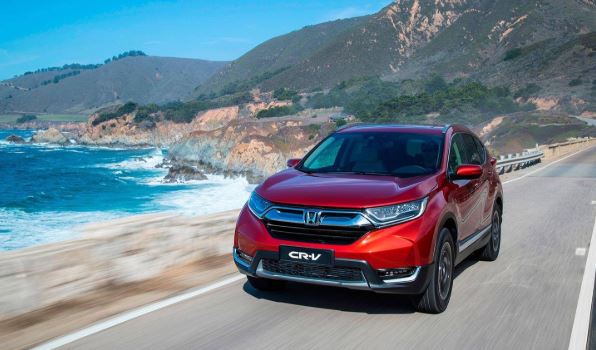 The network has photos from the tests of the new version of the Japanese brand SUV. The official premiere should take place before the end of this year.

The images of the camouflaged crossover, in which the CR-V was guessed (the cars have an identical profile), were taken in China, published by the Autohome publication. Most likely, this is not a restyling, although the model on China market is available from 2017, and two years, by local standards, is a good time to upgrade. But no, the paparazzi probably caught a CR-V clone. The fact is that under the native name the cross in the Middle Kingdom produces the JV Dongfeng and Honda, while the analog will be put on the conveyor belt of the GAC and Honda JV – this is common practice for China. For example, the same Honda has the XR-V and Vezel, Avancier and UR-V twin SUVs, among them they differ in exterior and interior design. Haval H8, Nissan Murano, Honda CR-V Jeep Cherokee, Which One of It Do You Like More?

Judging by the frames, the crossover from the GAC Honda has other headlights, the bumpers also probably changed. The rear lights are almost completely hidden under the film, but the twin is unlikely to lose the upper sections. The interior can also modify the front panel and “tidy.” It is also possible that, unlike the CR-V, which is represented in China only in the five-seater version, the GAC Honda SUV will be offered in a three-row version (this is, for example, in Southeast Asia and Europe). Well, obviously, the crossover will get another name. 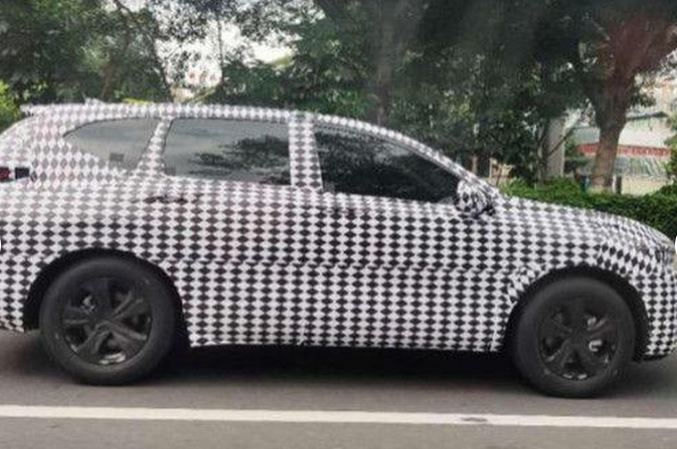