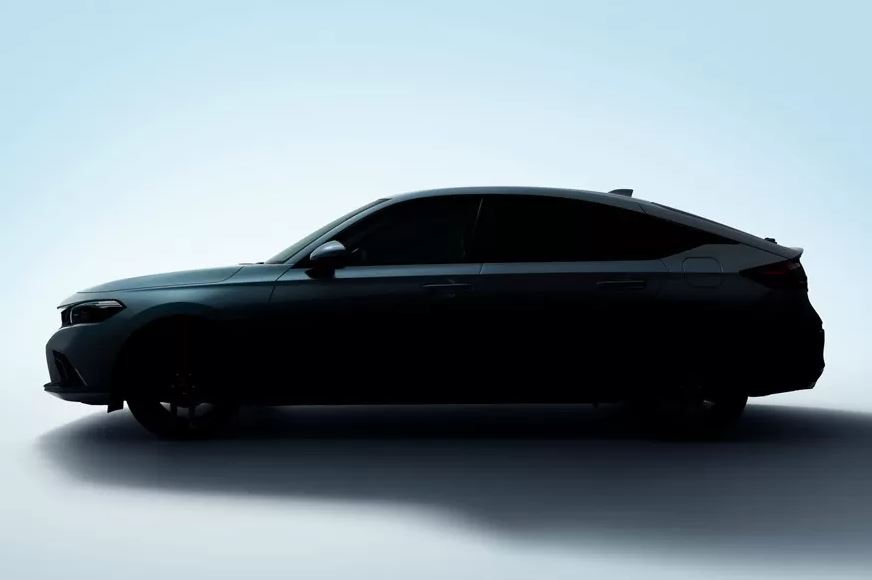 The premiere of a popular Japanese car in the States will take place in less than a couple of weeks, the debut is scheduled for June 23. Honda Civic Type R 2020: update and two new versions for the sports compact

For Honda Civic, the USA remains the main market, despite the fact that the family’s sales figures have significantly (by 20%) decreased by the end of the “covid” 2020: in total, American dealers have sold 261,225 units. Note that now the situation is improving: according to the results of the first five months of 2021, customers in this market bought 120,279 copies, which is 15% more than in January-May last year.

At the end of April, the eleventh generation Civic debuted (in American specification). At the same time, the company began with a sedan, but very soon the turn of the new hatchback of the family will come: on the eve of the debut, which is less than two weeks away, Honda decided to tease the fans of the model with fresh teasers.

The images show the profile of the car, with a darkened bottom. It is obvious that the design of the “five-door” as a whole will differ little from the exterior of the eleventh generation sedan, which debuted earlier. Recall that the new “four-door” has a more prominent element above the radiator grill, in addition, fog lights have appeared in the front bumper, and the black inserts framing them have become larger. Also, the novelty has only one exhaust pipe, while the previous version had two. The LED headlights are longer and the side mirrors are mounted on separate legs. Honda Civic 2017 – it is a vertical lift

The interior of the “next” Civic hatchback is probably the same as that of the sedan. By the way, the interior of the new generation HR-V / Vezel SUV is designed in a similar way. Now the infotainment system display rises above the dash, and the air vents are “hidden” in a single wide strip. 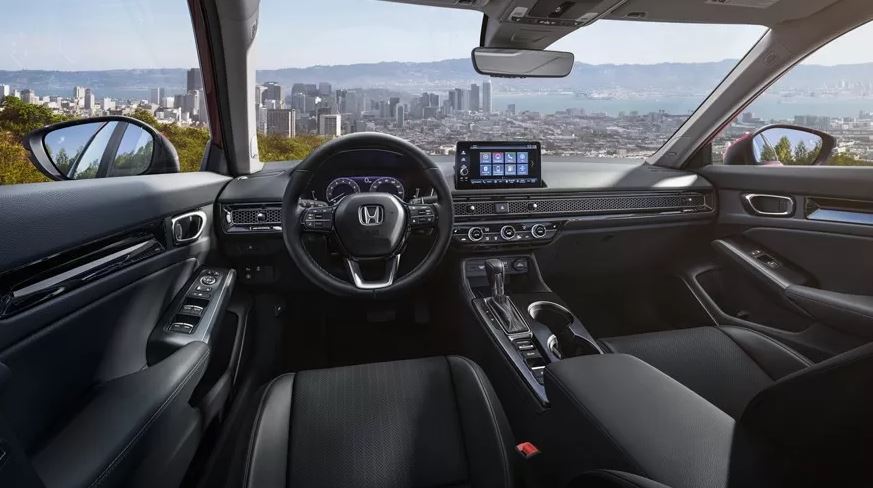 The hatch will also share the engine range with the sedan. Let us remind you that under the hood it can have either a 2.0-liter “aspirated” engine with a return of 160 hp. (maximum torque – 187 Nm), or a 1.5-liter “turbo four” with a capacity of 182 hp. (240 Nm). Moreover, if the “four-door” new Civic only offers a CVT gearbox for them, then for the hatchback they will also offer a six-speed “mechanics”. True, it is not yet clear whether both engines will receive an alternative or one of them.

Sales of both the sedan and the new generation hatchback are likely to begin in the States before the end of this year. The prices, even approximate ones, have not yet been announced by the company. The current “four-door” Civic will now cost the Americans at least $ 21,250, while the price of the “five-door” starts at $ 22,200.