Uber and Hyundai are collaborating to launch an electric air taxi. The association demands that the Korean car manufacturer develop and build the flying taxis, while Uber will provide everything else, including airspace, ground transportation and all aspects of customer service. The personal air vehicle (PAV) developed between Hyundai and Uber Elevate has been named S-A1. This uses innovative design processes to optimize takeoff and electric vertical landing. The S-A1, exhibited during CES 2020 in Las Vegas, is powered by batteries and has been designed to fly at cruising speeds of up to 290 km / h with an altitude of between 1,000 and 2,000 feet (300 to 600 meters) and an autonomy of up to 96 kilometers.

Hyundai says it will take five to seven minutes to recharge the battery. And there is no need to worry, this thing will be tested before starting to accommodate human passengers and be able to be piloted by itself. Eventually, the S-A1 will be autonomous, says Hyundai, but will initially be driven by a qualified pilot. Inside, there is room for four passengers and a driver, along with some space for a backpack or a handbag.

According to the specifications offered by the company, this Hyundai personal air vehicle prototype will not be precisely like a Tucson in the sky. With two variable-angle propellers in the tail and another 10 more distributed around the egg-shaped cabin (space is optimized better), the aircraft is designed to take off vertically, make the transition to horizontal flight and then return to a posture Vertical to land. 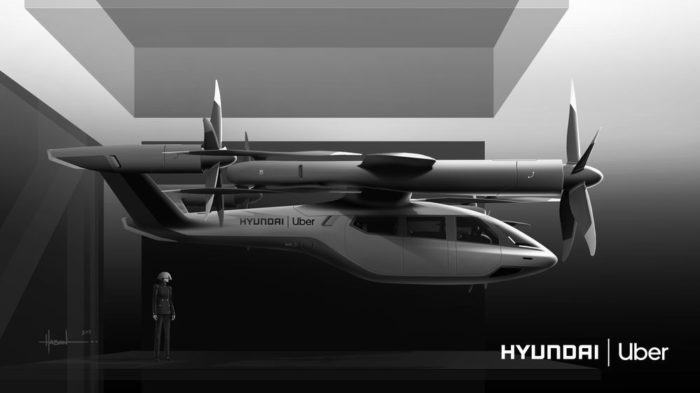 The Hyundai S-A1 is intended to drive not only urban mobility services, but also innovation and development for wing design, aerodynamics of the assembly and simulation verification. Although noise is the most important when it comes to urban areas. Because it uses electric propulsion distributed through several small engines, the S-A1 is quieter (67 dB at 76 m) than helicopters with internal combustion engines.

Euisun Chung, executive vice president of Hyundai, expects the commercialization of urban air mobility service in 2028, saying it takes time to implement the laws and systems necessary to implement this device in the skies. The cost to produce and operate UAM vehicles should really be low enough for everyone to enjoy the freedom of flying. 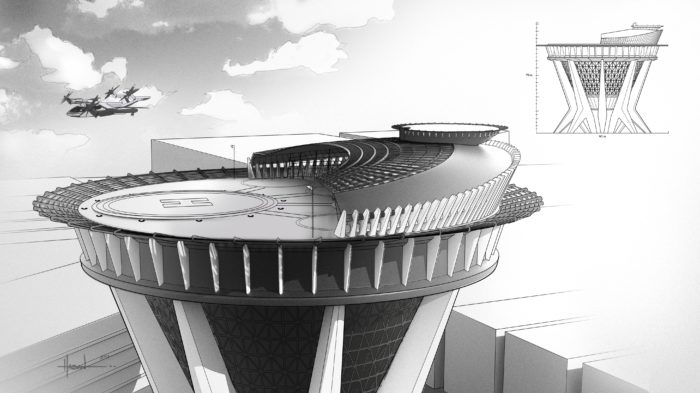 Unfortunately, the statement is not more specific when the Hyundai S-A1 could reach the streets. Only a few years ago, the presentation of an air taxi like this would have required some warning of the “don’t hold your breath” style. But with Hyundai’s proven experience in electric and hybrid vehicles, along with Uber’s aggressive track record of disrupting urban transport, air taxis are now much more a hypothetical case of the future.