The most luxurious and exclusive manufacturers usually put all their attention on sports models, niche models of which only a few thousand units are sold. For that reason, it does not make sense that brands like McLaren, Bentley, Ferrari or Porsche venture to manufacture utilities that would only blur their essence (as happened to Aston Martin with the Cygnet). However, we bring you a design exercise of how these small and luxurious vehicles could be in the unlikely event that they reached the market.

The interpretation of a utility made by McLaren is one of the most curious. It seems to be inspired by the McLaren 720S, its model of the Super Series, which takes the tickets on the hood or the design of the headlights and front bumper. In the rear we see some rear pilots inspired by the McLaren Senna, while the outputs of the exhaust correspond to the McLaren 570S. Needless to say, for this render has been used as a base Peugeot 208 with three-door body. 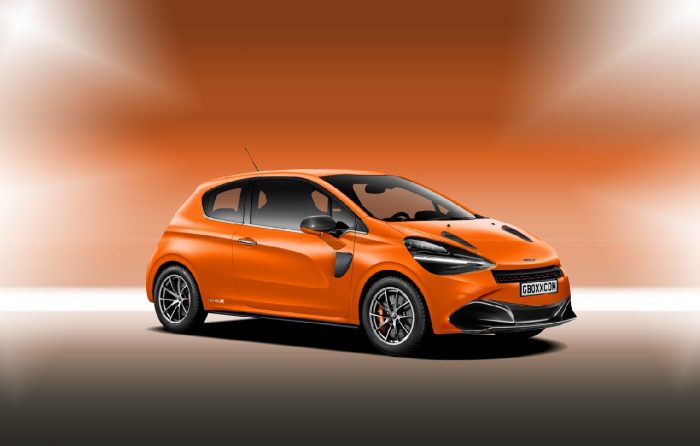 If Bentley wanted to make an urban car, it could take inspiration from its latest sports car. The Bentley Continental GT takes the round and divided front optics, the large trapezoidal grille or the bumper shapes. In the rear we can also see the oval pilots, which share shape with the exhaust outlets. The entire body is surrounded by a chrome trim. In this case, the base model is a Fiat 500. 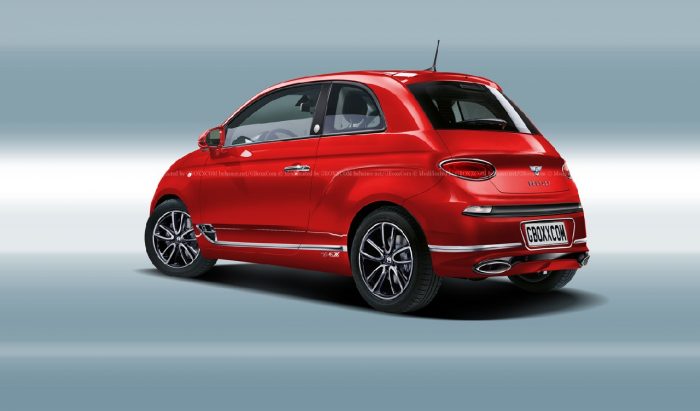 For the rendering of the utilitarian Ferrari we could expect the use of the Fiat 500 (both are in the FCA Group), but it is repeated taking the Peugeot 208. In this case, the latest convertible sports car of the Italian brand is used: the Ferrari Portofino. With it, it shares the elongated headlights, that characteristic grille, the air intakes and even the design of the tires. Of this digital recreation the back part has not been shown. 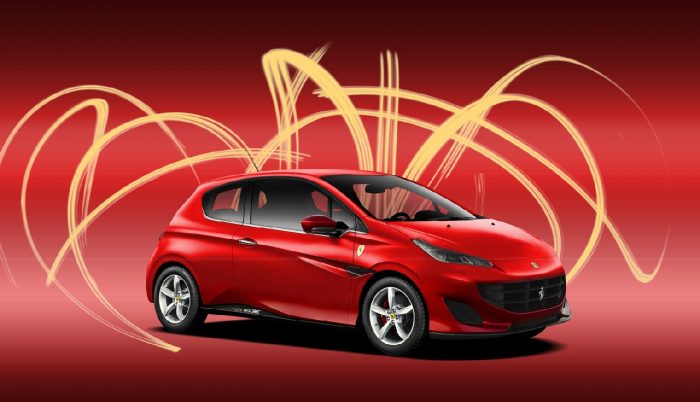 Porsche, despite having a fairly wide range, does not consider the production of a utility. But to imagine it they have taken the headlights of the Porsche Panamera, the tires and air intakes of the Porsche Boxster and the rear of the Porsche Cayenne, with those pilots united by a black ribbon. It is striking that there are no elements of the most charismatic model of the Stuttgart brand, the Porsche 911. The base is again the Fiat 500. 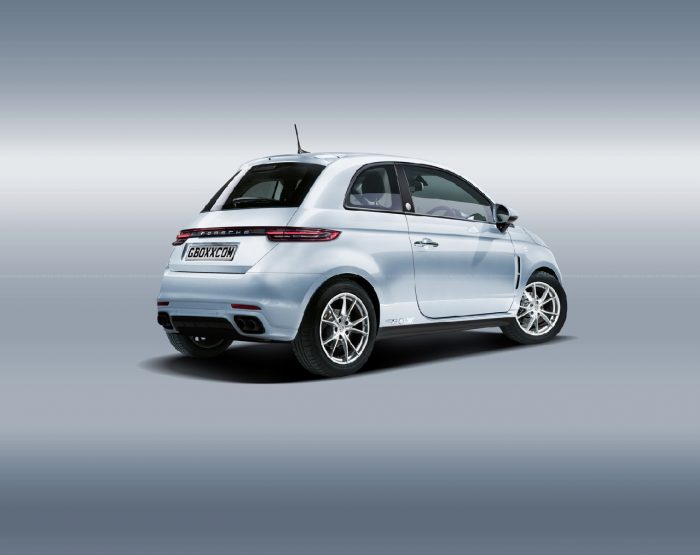 Although Lincoln is less known, so could an urban of the luxury division of Ford. In this case, all the inspiration comes from a prototype that will soon reach the American market in the form of a production model, the Lincoln Navigator Concept. The headlights and grille are taken from the large SUV, as are the daytime running lights at the bottom. In the rear highlights the rear pilots in one piece, occupying the entire width. In this case, the base model is a Peugeot 208.