Do you like classic cars and are in love with rock and roll? Perhaps an exhibition composed of a dozen custom cars owned by one of the greatest representatives of rock, James Hetfield, may interest you. Known for being the vocalist, rhythmic guitarist, principal composer and co-founder of the Metallica band, the exhibition is the perfect mix between metal and American muscle.

Because Hetfield loves custom vehicles, all those shown in the exhibition are such constructions. And most of them were designed by one of the most important names in the hot rod industry, Rick Dore. Some of them are the Packard-Delahaye “Aquarius”, the Jaguar Mk. IV “Black Pearl”, the Buick Skylark “Skyscraper”, the Lincoln Zephyr “VooDoo Priest” or the Auburn “Slow Burn”.

Hetfield has been a dedicated car collector for many years and has accumulated a collection that is absolutely amazing. Each of them is almost better than the previous one, sexier and a true wonder for lovers of personalized classic cars and hot rods. The sample varies from American beasts like the one mentioned “Skyscraper”, even vans. Of course, all of them have something in common: their antiquity. 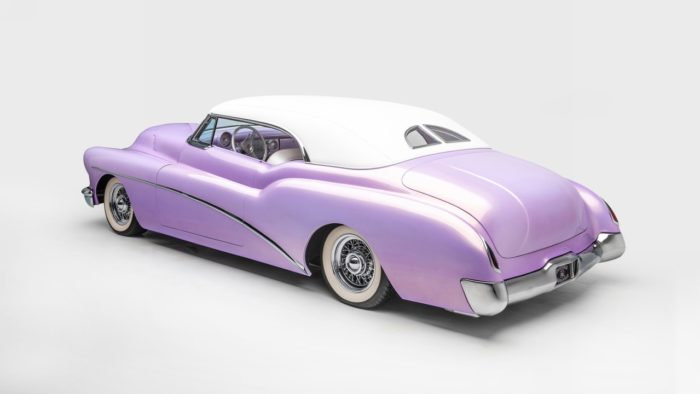 The Californian musician has long been an active member of the automobile culture community, and is currently a member of the Beatniks of Koolsville club, dedicated exclusively to everything that concerns the world of customizing American classics. The collection on display is titled “Reclaimed Rust: The James Hetfield Collection” and marks the first time that these cars come together under one roof for the public to admire. Accompanying the previously written models, they will also make an appearance of two Ford Coupé, the “Iron Fist” of 1936 and the “Crimson Ghost” of 1937, as well as the Ford Roadster “Black Jack” of 1932, and two others that remain Nameless. 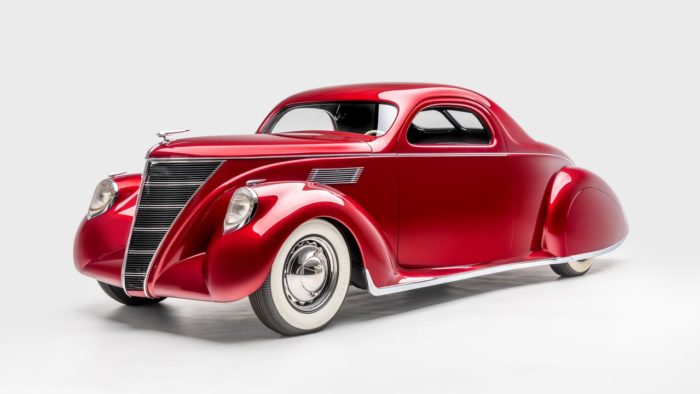 For more than a quarter of a century, an establishment on Wilshire Boulevard in Los Angeles, United States, has been the place to go when looking to experience, first hand, car collections that cannot be found anywhere else. The Petersen Automotive Museum will probably continue to be “the place” chosen for that need in 2020 as well, and will start the year strongly starting next January 30.

This is the first time that the Hetfield collection will be displayed to the public and we are eager to share the inspiration behind these extraordinary vehicles with the world. “Reclaimed Rust” brings together two industries that go hand in hand with the expression of artists. Hetfield himself will be in the museum on January 30 during the opening ceremony.