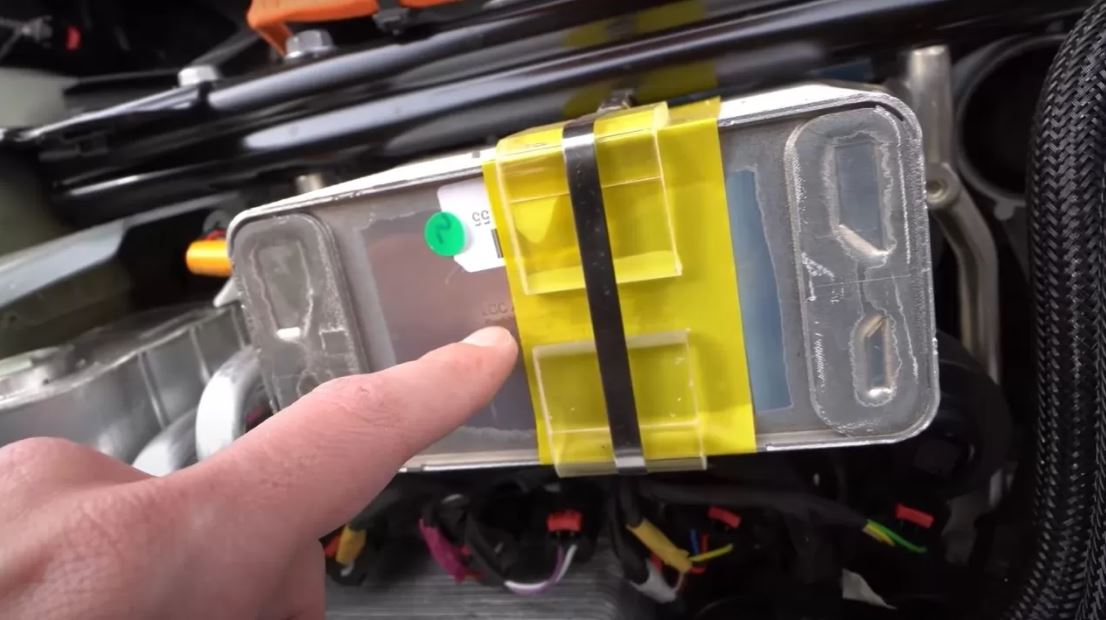 Owners of the brand new Tesla Model Y continue to be amazed at the “high technology” used in the assembly of these crossovers: fasteners from furniture parts and electrical tape were found.

The first production copies of Tesla Model Y began to arrive at customers in March of this year, and they immediately showed numerous defects: poor painting, scratches, dirt and protruding threads in the upholstery, sagging door seals, crooked gaps, parts falling off, etc. Six months have passed since then, but the quality problems of the Model Y do not seem to have disappeared: reports appeared on the Tesla Motors Club forum about the artisanal mounting of one of the radiators in the front of the crossover. Did you miss the cars worth millions of dollars? Tesla will present some closer to the end of the year

It is curious that the owner of Model Y from Georgia, who first discovered this ersatz, crawled under the hood to fix another defect in his crossover – the gaps between the panels, which Tesla refused to fix. Under the skin he saw a cooling radiator with protective strips for furniture attached to it with electrical tape. Usually, such pads are placed on the edges of tables and bedside tables so that children and animals do not get hurt by them. The purpose of these parts in an electric car is not completely clear – they are not in the corporate spare parts catalog. Presumably, the pads are needed to protect the radiator from damage by the metal clamp during shaking.

The owners of other crossovers of the same model promptly opened them and also found furniture stumps on the radiators, and their color and size are different for all, and on some copies the linings were not cut, but broken, that is, they were literally prepared for installation on the knee. “Someone drove to the nearest Home Depot to provide the required quarterly figures,” – ironically the author of the original message (The Home Depot is a large American chain of building supermarkets).

Further research showed that not all Model Y crossovers have furniture parts, and that Tesla had previously used standard polyurethane pads with vertical stops to secure the radiator to prevent the clamp from displacing, but they either ran out of stock, or showed their unreliability. In addition, a variant with transparent plastic corners without retaining ribs was found. In general, Tesla technologists are experimenting. 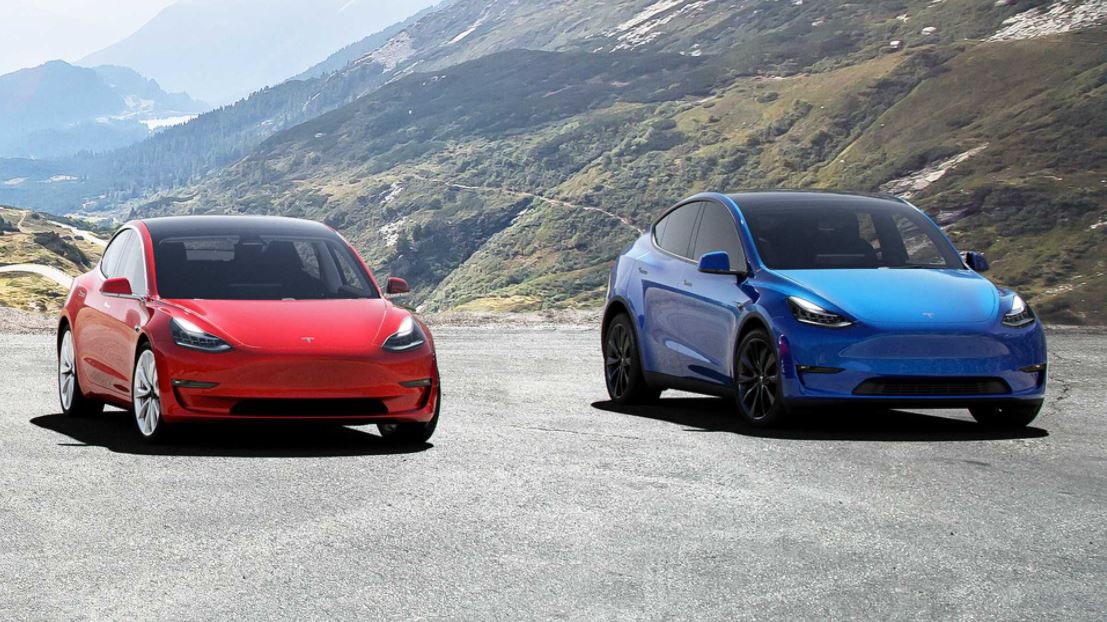 It is clear that such hack does not affect the maximum speed, but buyers of an expensive electric car (in the USA – from $ 49,990) still rely on a slightly different approach to the choice of components. The method of attaching the radiator in six months could also have been changed so as not to fiddle with the linings, but Tesla, apparently, thinks that for now it will do …