Best car, this name is always attributed to sports models, more powerful and faster. But is a sport car really the best car in the world? Stop, a sports car may not be the best car in the world for many reasons. On the one hand it is logical, all of us who dedicate ourselves to the world of vehicles, or at least the great majority, we are fanatics of the automobile and if you clutch us with a burner we will burn for hours because we do not have blood in the veins, we have gasoline. But just think what the phrase ‘the best car in the world’ implies. We have cars like the McLaren F1 or the last Bugatti, Veyron and Chiron, both named as the best cars in the world, each in its time. It is clear that the power, a striking image and a mythical signature behind add all the ballots to receive the aforementioned ‘trophy’. There is no doubt that the F40 is spectacular, fast, shocking even after 30 years, but it is uncomfortable up to absurd limits on the road, very noisy, impractical, no trunk or air conditioning … it is a race car! Such a vehicle may not be the best car in the world. May be it can be ‘the best sport’, but not the best car. 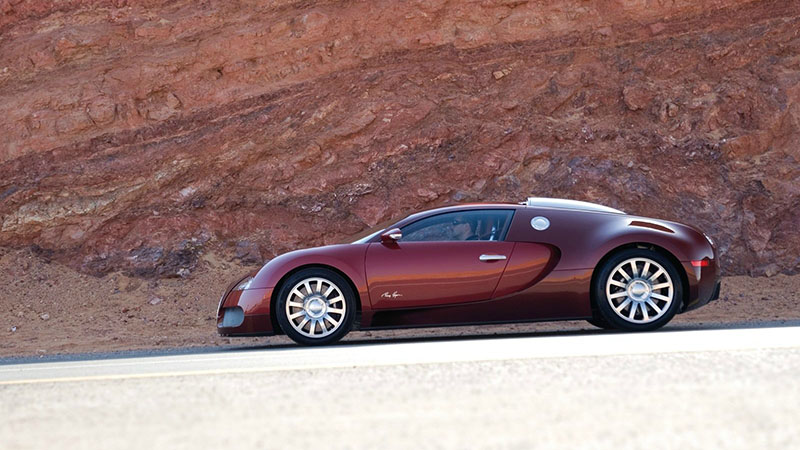 The best car in the world should be good in everything. It should be great car in the city, good on the road, should have plenty of space for five occupants and their luggage but in turn not being too big because for the city it would be a problem. It should be a great sports car and a good all-terrain, things that are almost impossible to mix. But manufacturers are committed to do this with those so powerful and fast SUVs, a ground clearance that allows you to ride easily off the asphalt does not get well with a dynamic sports. 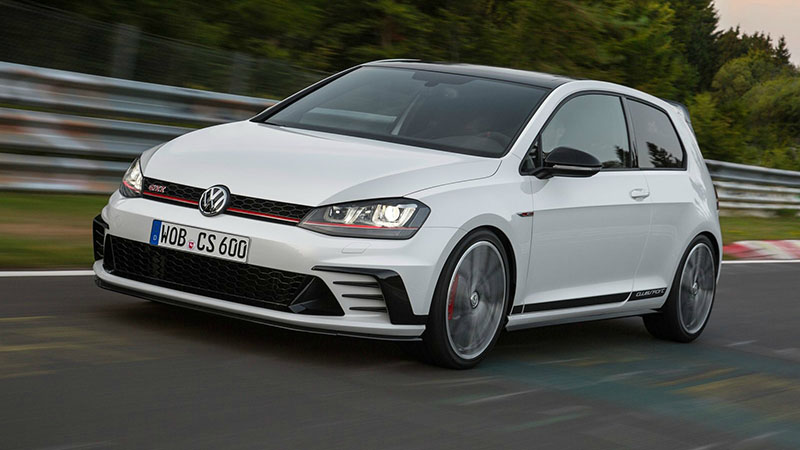 Now, when we talk about cars like the ones mentioned above, the F40, F1, Veyron and Chiron, we are talking about fancy cars, cars that were bought for enjoy them, using them for what they have been designed, scatter them in circuit, and therefore, don’t need look no further. In fact, these cars are used very little, just a few hundred kilometers a year. All this also makes us think of a car that does not even reach those named here but that has always been attributed a similar appellation. We refer obviously to the Volkswagen Golf, a car that since that first GTI came out in the 80, has not stopped winning fans and be praised by the media and other people of the world. Volkswagen Golf, as mentioned, it has received the award for the best car of the year on several occasions and even in North America. There are no one doubts about the value of the Golf, it is a great car, a very complete set… But really deserves its fame? It encompasses many more sections that bring you closer to what could be the best car in the world, although we say again, the best car in the world does not exist. 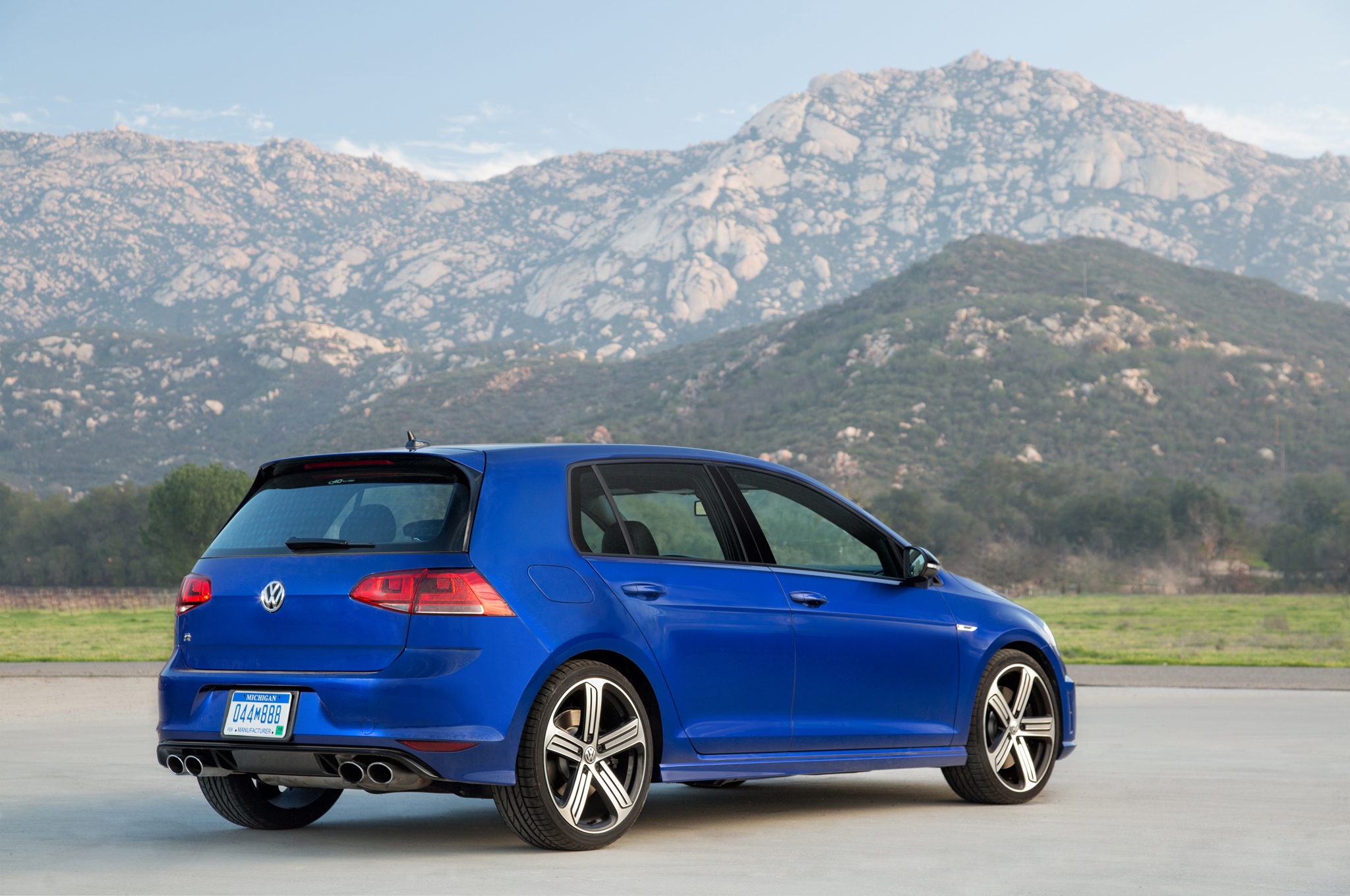