Hummer had a couple of golden decades from its founding in the early 1990s until its dissolution in 2010. This firm emerged as a result of the idea of ​​marketing street versions of the popular Army Humvee and was subsequently acquired by General Motors. After a decade they tried to sell it but the negotiations did not come to fruition and finally ended up dissolving the brand. Although now it could be resurrected with a purpose that is far from the original.

It would not be a manufacturer as such, but under the umbrella of GMC. In short, the models would be sold as “Hummer by GMC”. The vehicles would be assembled at the GM-Detroit-Hamtramck GM plant and the estimated departure date would be the end of 2021. There is still no official statement from the American brand, but it is already said that the first announcement will take place during the Super Bowl, the legendary football event held on February 3.

As we said, this return of Hummer would have a vocation quite different from the initial one. If it had previously advocated large gasoline engines, the new generation would be fully electric. Previously it was known three models: the huge H1 that was a street Humvee, the popular H2 and the somewhat more thorough H3. For the return one would not opt ​​for any of them, but would develop an electric pick-up to be measured with the Tesla Cybertruck and with the Rivian R1T. 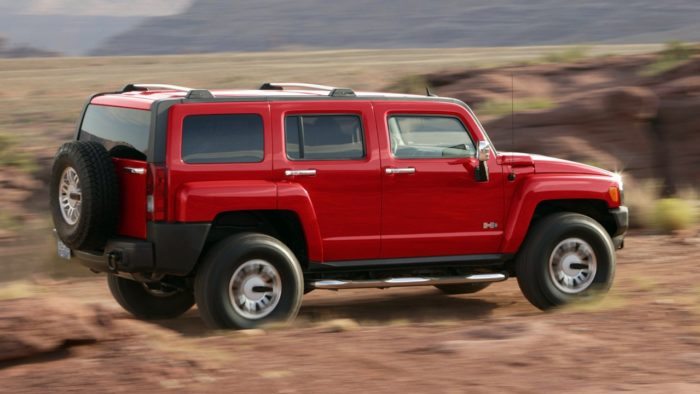 After that pick-up a large SUV would also arrive, which would share the same electric propulsion system. Both models could use the same platform as the next GMC Sierra and Cadillac Escalade, which will also point to electrification by 2023. In this way Hummer would forget some of its ghosts of the past such as that polluting image and the expensive network of dealers (then they would use GMC), while helping to comply with emissions regulations and increase sales.