In the luxury segment of the world automobile industry received another replenishment: the Bizzarrini brand returns to the game, which produced expensive and powerful sports cars in the 60s of the last century. They will do the same in contemporary history.

The main problem of the modern world is not coronavirus and global warming, but poverty: despite the shouting left-liberal rhetoric of Western politicians, the poor continue to get poorer, and the rich continue to grow richer. From a strong disparity in income in the future, it will be bad for everyone, both the poor and the rich, but no one has yet proposed effective methods of fighting poverty, but there are plenty of those who want to capitalize on the growth of the wealthy’s welfare. That is why the number of car brands in the luxury segment has grown by an order of magnitude over the past twenty years: both brands created from scratch and taken from naphthalene – for example, Berkeley, De Tomaso and Taraschi – are used. Italian company De Tomaso will produce sports car P72 in the USA

The name of the Italian automobile designer Giotto Bizzarrini can also be effectively monetized today. Automotive News Europe claims that 94-year-old Bizzarrini is still alive, but has nothing to do with the new enterprise named after him. The maestro founded his company in 1964, and before that he worked as a chief designer at Ferrari and Iso, under his supervision, for example, the most expensive Ferrari model at the moment, the 250 GTO, was developed. The Bizzarrini company existed for only five years, but managed to present the world with several outstanding models that were not inferior in aesthetic and dynamic qualities to Ferrari and Lamborghini.

In the 21st century, there were at least three attempts to revive the Bizzarrini brand, but they turned out to be premature, and now a group of investors, led by the German Ulrich Betz, a well-known top manager who led Aston Martin from 2000 to 2013, decided to take the matter seriously. and before that he worked in senior positions at BMW and Porsche. Betz will be chairman of the board of directors of the revived firm Bizzarrini, and its CEO will be Christopher Sheppard, board member of Aston Martin Works, the company responsible for the commercialization of Aston Martin’s heritage, namely the restoration of old models and the release of old models in limited editions. Aston Martin’s hybrid V6 engine will expand across the range 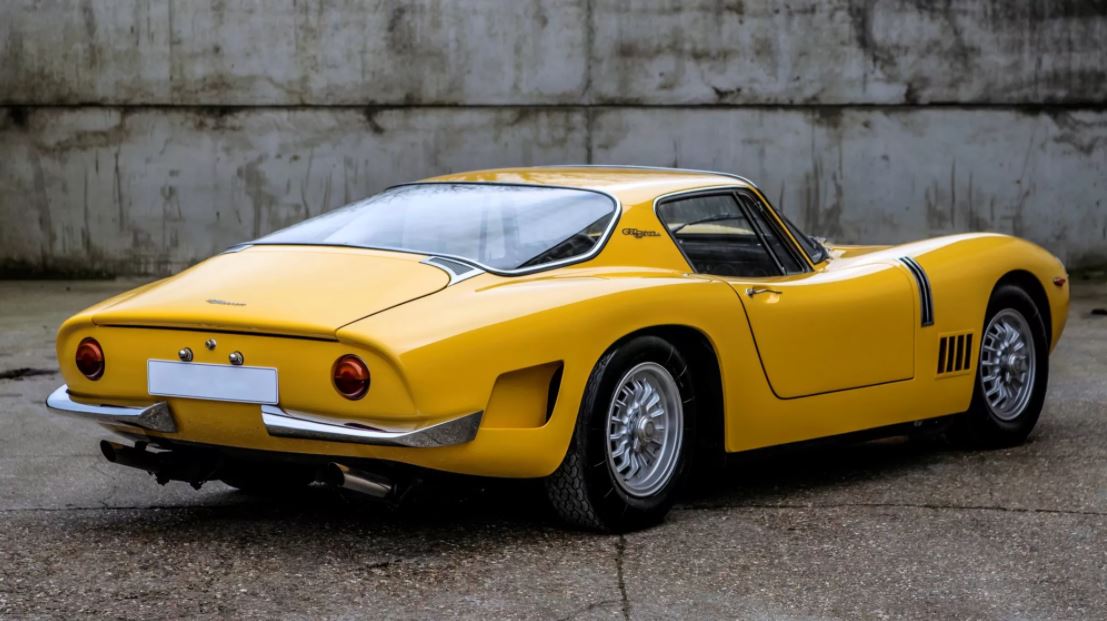 Aston Martin Works is 50% owned by the Pegasus Group, a network of luxury car dealerships funded by Kuwaiti businessman Ream Alrumi in the UK, Switzerland and the Middle East. The revived Bizzarrini will become part of the Pegasus Group, so there will be no sales problems. Bizzarrini will show its first model next year, but which one is still unknown. Janet Greene, marketing director for Bizzarrini and former PR chief for Aston Martin, has hinted that it will be a small-scale collector’s car worth over a million pounds per copy. Under the hood, most likely, there will be an internal combustion engine, and in the design you can expect a quote from the classic Bizzarrini models. The place of production of future sports cars Bizzarrini has not yet been determined.