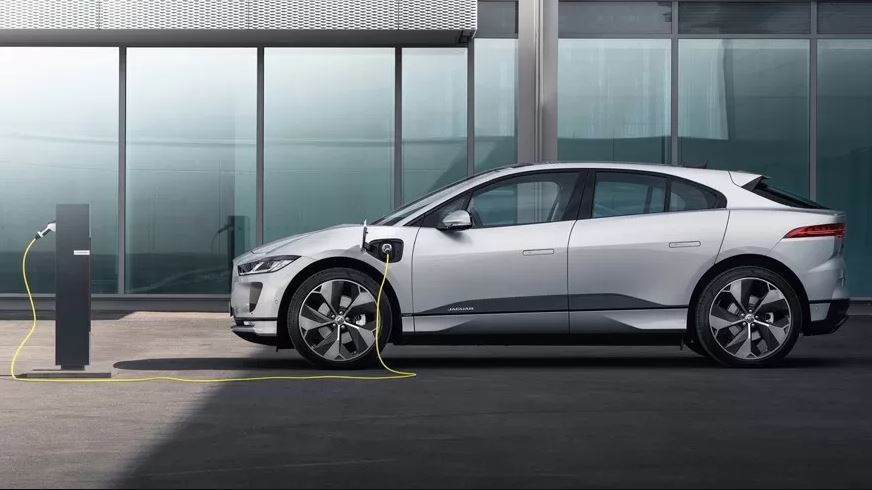 The British automaker planned to introduce a premium electric sedan at the end of this year, but plans have changed.

The Jaguar company released the “four-door” XJ of the fourth generation from 2010 to 2019. During this period, 2011 was the best for the model on the European market: according to its results, dealers sold 3684 cars. Closer to the “sunset”, in 2018, customers bought only 1099 pcs., According to the results of the final for the “fourth” XJ, 2019, in the Old World they sold only 724 copies. At the same time, in Jaguar a few years ago they said that they would return the flagship to the line, but in the fifth generation it will become an electric car.

The fact that the new Jaguar XJ will have an electric “stuffing” was announced in the company back in 2018: it was planned that the new generation sedan would be presented in 2019. Then the deadlines moved: the British promised to show the “green” flagship at the end of 2020, and its sales start at the beginning of next year. However, the coronavirus pandemic intervened, again disrupting Jaguar’s plans. Some seats that make you think you’re walking. That’s what Jaguar Land Rover works on

According to the British Autocar, the production of the XJ electric sedan starts only in October 2021, which means that it will not go on sale until the end of that year. The release of new items will be established at the Castle Bromwich factory, here the XE and XF models also go off the assembly line. The company explained that the company would resume work next month (the shutdown was caused by the threat of the spread of the virus), however, due to measures of social distance, the production of cars will be reduced.

According to The Sunday Times, Jaguar decided to delay the release of the new “green” XJ as part of a strategy to reduce non-priority spending. So far, Jaguar Land Rover, which is owned by the Indian group of companies Tata, aims to produce the most profitable models. And to them, despite the tightening of environmental standards in Europe, are cars of brands with traditional ICEs. Jaguar Land Rover presents a new anti-stress system

There is no information about the “stuffing” of the new flagship brand. Recall that the fourth-generation Jaguar XJ was available with a 3.0-liter twin-turbocharged V6 diesel engine with 275 hp and a 5.0-liter gasoline V8 in several boosts from 385 to 550 hp. Now there is an electric crossover in the brand’s line: the I-Pace installation includes two electric motors (one on each axis). The total power is 400 hp, torque – 696 Nm. Under the floor is a lithium-ion battery with a capacity of 90 kWh. The power reserve of the SUV is approximately 480 km (the calculation was carried out according to the WLTP cycle).

Despite plans to cut costs, Jaguar does not refuse to release the electric flagship XJ. The company noted that the “product portfolio” remains the same, just part of the projects will be implemented later. In the future, he will compete with the Tesla Model S and Mercedes-Benz EQS. Note that the latter will become the next representative of the “green” line of the German brand and, in fact, will occupy a niche in the electric version of the new S-Class. 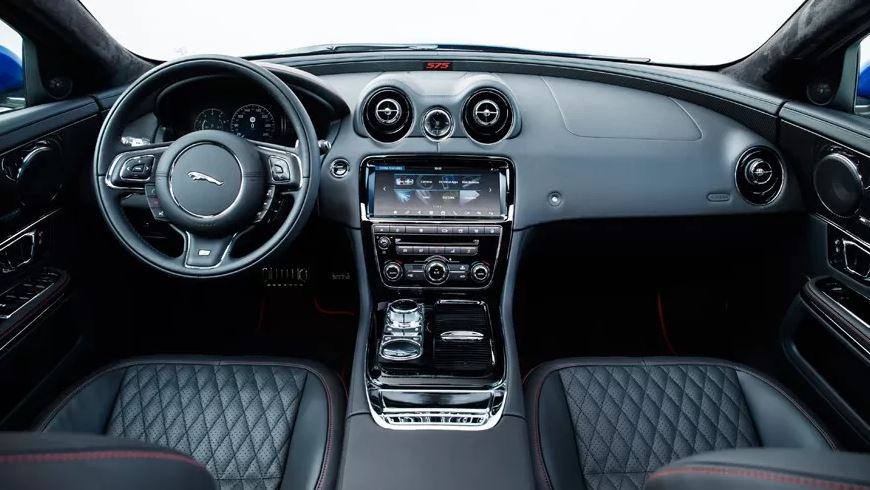 It was reported earlier that Jaguar is ready to return to the idea of ​​producing a compact model. It is assumed that such a model will be able to significantly expand the audience of the brand. And this company is now necessary, because according to the results of the first quarter of this year, global JLR sales fell by 11.6% to 128,600 units. (losses amounted to 395 million pounds). In 2019, sales decreased by 12.1% to 508,700 units. (loss – 422 million pounds).