Jaguar Land Rover has introduced a new technology designed to constantly monitor drivers and passengers in order to adjust vehicle settings to match the mood of the driver. The British manufacturer has tested a prototype system that uses a camera to film the drivers and thus control their facial expressions with the help of biometric sensors.

If the system detects that a driver is stressed, it can automatically turn on the ambient lighting. The car could respond to a driver who was tired by lowering the cabin temperature or starting to play a specific music list. The company has also developed support cameras to control the facial expressions of passengers. If these cameras detect drowsiness, then the vehicle can automatically dim the passenger’s illumination to help people sleep. Jaguar Land Rover, which this week announced plans to build a range of new electric cars in Britain, has said that the system also uses artificial intelligence to know people’s preferences. 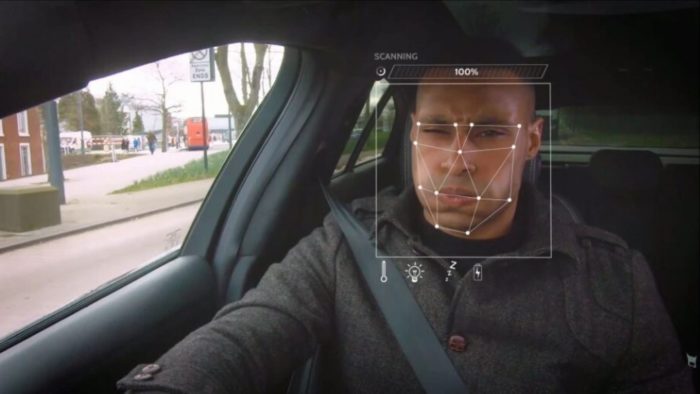 In this way, the system can automatically adjust the configuration of a car according to its previous interactions with the driver. Dr. Steve IIey, medical director of Jaguar Land Rover, said: “As we move into a future of autonomous driving, the emphasis for us remains on the driver.” The English house is also developing a similar system for the rear passengers, as similar functions.

This system is added to other technological proposals such as its sensory steering wheel (which is cooled or heated to indicate to the driver which direction to take and, like the latter, the “mood detector” is being developed and is not yet available in the models of the house The aim of Jaguar Land Rover is to create quiet spaces that improve the driving experience and comfort on board without reducing the attention behind the wheel. “We work with a holistic approach to the individual driver and implement much of what we have learned from advances in wellness research over the past 10 or 15 years to ensure that drivers are comfortable, involved and alert at the wheel in all situations driving, even the most monotonous,” he added.