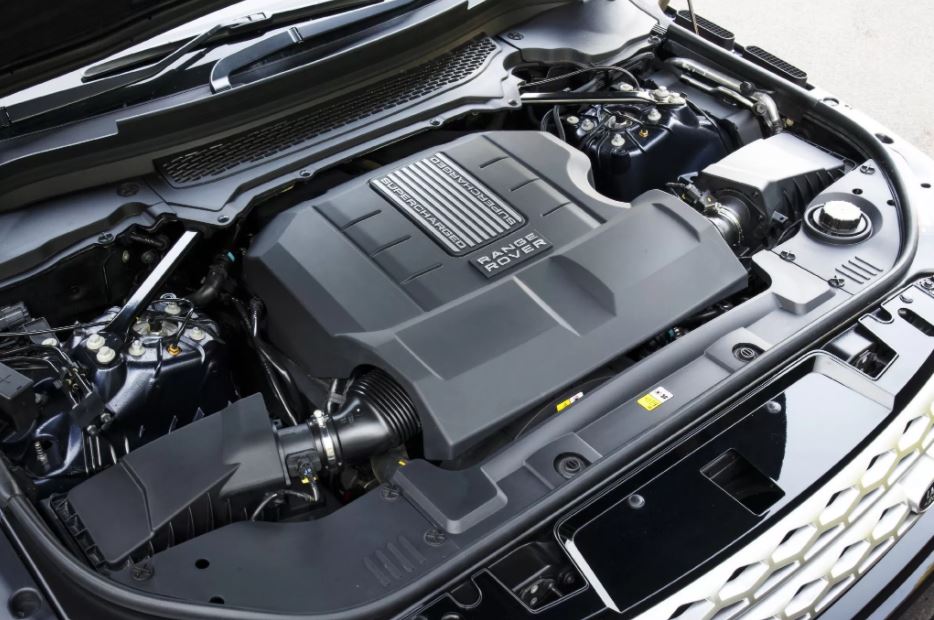 The AJ-series 5.0-liter V8 compressor assembly will move from Ford’s closure plant in Bridgend, South Wales, to JLR’s own facilities in Wolverhampton, West Midlands, but BMW units will replace those Ford-genetically engineered engines next year.

The Ford Motor Plant in Bridgend was launched in the late 70s of the last century and at the best of times produced 700 thousand units a year. Now this plant is being closed as part of Ford’s global restructuring program, the last engines will be assembled here in September, after which the young British company Ineos Automotive will be engaged in reformatting the plant to suit its needs.

Now in Bridgend, Ford produces for its own needs 1.5-liter Ecoboost gasoline turbo engines (also known under the in-plant name Dragon), old aspirated Sigma family (in particular, they are bought by Caterham) and the aforementioned AJ V8 compressor series for Jaguar Land Rover. Some seats that make you think you’re walking. That’s what Jaguar Land Rover works on

Recall that until 2008, the Jaguar and Land Rover brands were part of Ford, after which they were sold to the Indian Tata Group, but the British, as we see, still have motor ties with Ford. In fact, the AJ-V8 is a Ford development of the mid-90s, later “doped” to modern condition by JLR specialists. The contract assembly suited the British quite well, but the sudden winding down of Ford’s activities in Bridgend forced them to start assembling the flagship units themselves, that is, to buy all the necessary equipment from Ford and transport it to Wolverhampton. The transfer and installation will of course take some time, but Bridgend has produced enough stock of AJ-V8s to keep Jaguar Land Rover in short supply.

According to Autocar magazine, the AJ-V8 engines in Wolverhampton will be produced for a short time – from three to five years, during which they will be replaced under the hoods of Jaguar and Land Rover with supercharged V8 engines from BMW, which are easier to fit into future environmental regulations and are easier to integrate into hybrid circuits. V8 gasoline engines are important to Jaguar Land Rover from an image point of view for markets where the environmental agenda is less acute than in Europe, such as the USA and the Middle East. The five Jaguar Land Rover models that will arrive from 2020 to 2022

The flagship V8 diesel has recently been replaced by an in-line 6-cylinder from the Ingenium family – it debuted in the facelifted Range Rover and Range Rover Sport. BMW’s petrol V8 is likely to be seen under the hood of the next-generation Range Rover, which is expected to debut in 2021. 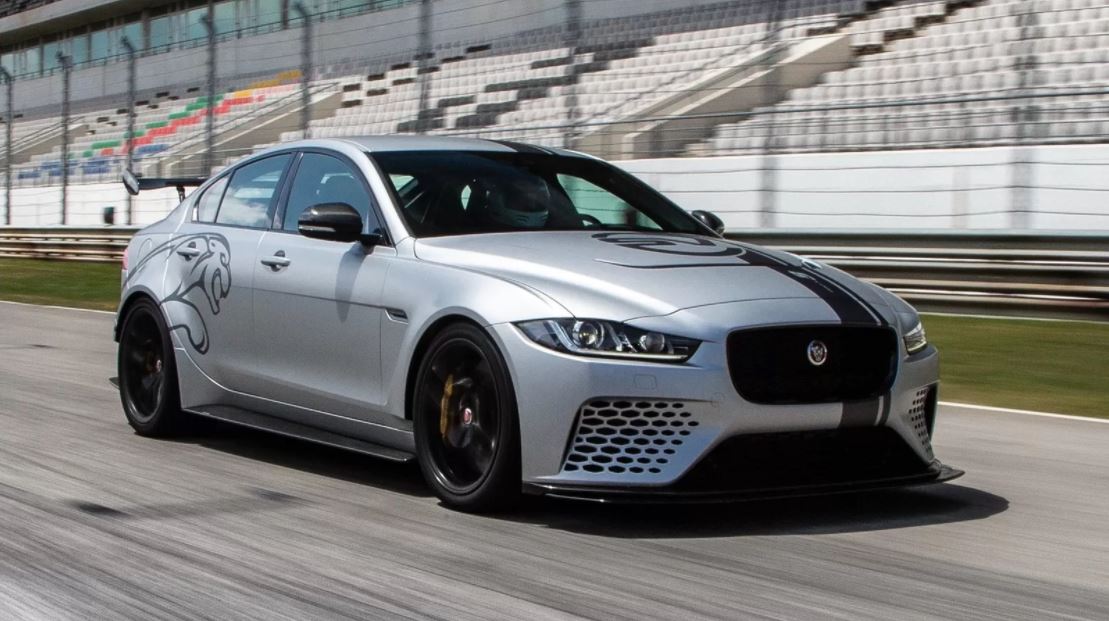 In JLR’s native UK, internal combustion engines have already been sentenced: in 2035 (or maybe already in 2032) a ban on the sale of new passenger cars and light commercial vehicles with them will come into force (the ban also applies to plug-in hybrid power installation). As an alternative to gasoline and diesel, Jaguar Land Rover is seriously considering hydrogen along with traditional electric vehicles. The British plan to bring the first hydrogen models to the market in 2030