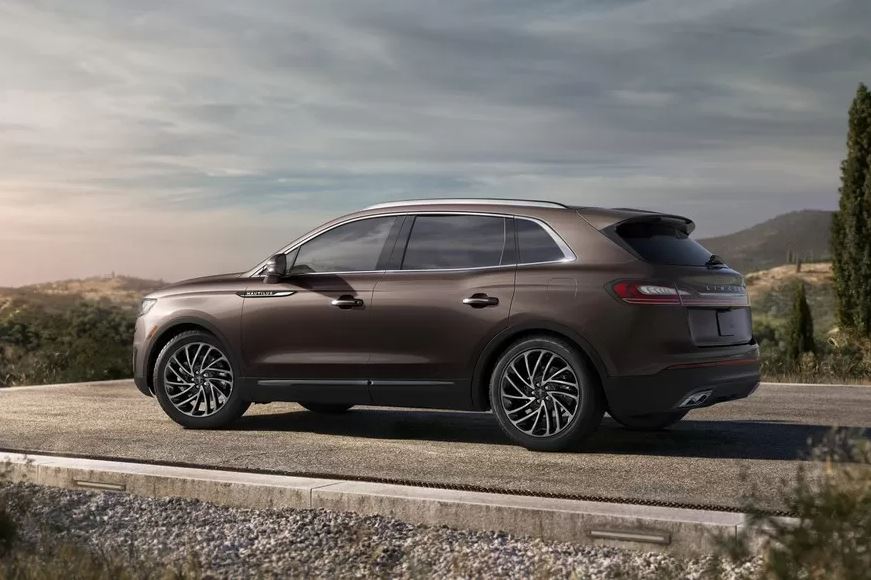 The premiere of the restyled crossover belonging to the luxury brand Ford will take place next week. According to preliminary data, the exterior of the model has not changed much, but the interior was completely redrawn.

In the Lincoln range, the Nautilus crossover appeared in 2017 – this name was given to the second-generation MKX model, which had been transformed (debuted in 2015). The SUV was finished last year in the United States in positive territory: 31,711 units were sold, which is 11% more than in 2018. But this year, sales are falling – from January to September in the homeland of the brand, the cross was sold in a circulation of 16,052 copies. For comparison, Cadillac XT5 in the first nine months of 2020 in the United States acquired 24,273 owners (-37%), the result of Lexus RX – 66,251 units. (-13%, according to CarSalesBase). Restyling is intended to spur demand for Nautilus. Damaged/Salvage/Accidental LINCOLN TOWN car For Sale

Lincoln itself has so far only lit up the hood and outside mirror of the model. But it would be better if the brand started the teaser campaign from the salon, because it is inside the main changes. We know about this, thanks to a spy photo, which was posted on the Ford Authority website back in September.

There is no trace of the boring interior that Nautilus inherited from MKX, inside the SUV now imitates the older Aviator and Navigator models: there are similar front panel with rectangular air vents and a multimedia system with a large “floating” touchscreen. The air conditioning control unit has also moved from the larger Lincoln SUVs, and the gearshift buttons are now located under the media pad (formerly to the left of the display). Well, in the Nautilus salon, new finishing materials are used – for example, in the spy frame we see brown leather and glossy black plastic.

As for the exterior design, the outward appearance of the 2021 model year crossover (as it is positioned in the company), most likely, has not changed much. Maximum – retouched bumpers and grille. The most satisfactory cars for their owners in USA 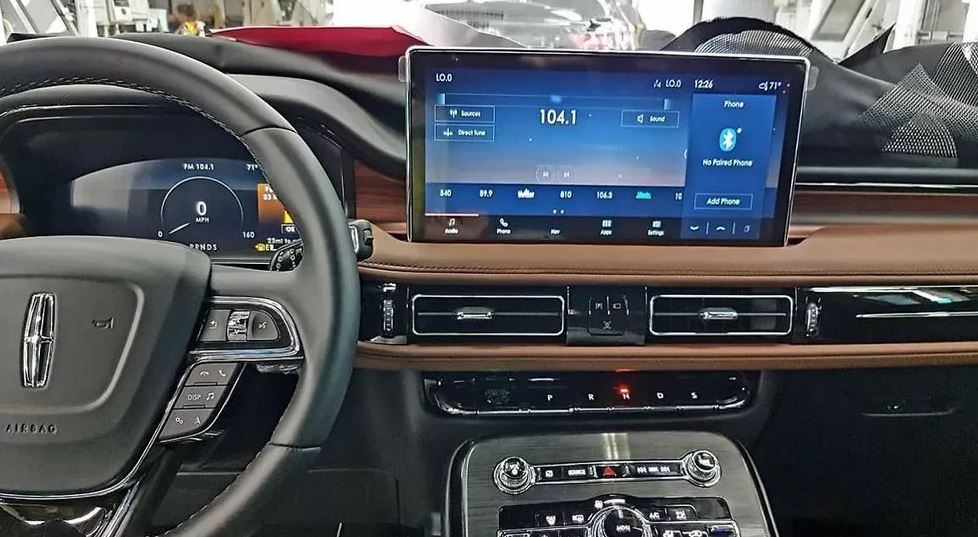 There is no information on the technique of the restyled SUV yet. The current Lincoln Nautilus in the US is available with a 2.0 EcoBoost petrol turbo four with 250 hp. and a twin-turbo V6 2.7 EcoBoost producing 335 hp. Both motors are combined with an eight-speed automatic transmission, front or full drive.

The premiere of the updated Lincoln Nautilus will take place on November 20. The place of the presentation in the company was not named, but at the same time an auto show in Guangzhou will be opened, and the Chinese media are sure that this is where the SUV will be presented. Moreover, the exhibition will supposedly show a cross of local production, for the Celestial Empire the assembly should be set up at the Ford and Changan joint venture plant. The model is still supplied to the States from Canada, but, as was previously reported, in a couple of years, the plant located in Ontario may stop producing this cross, as well as the related Ford Edge. That is, there is a possibility that Nautilus will leave the American market, and the next generation will be a Chinese exclusive.