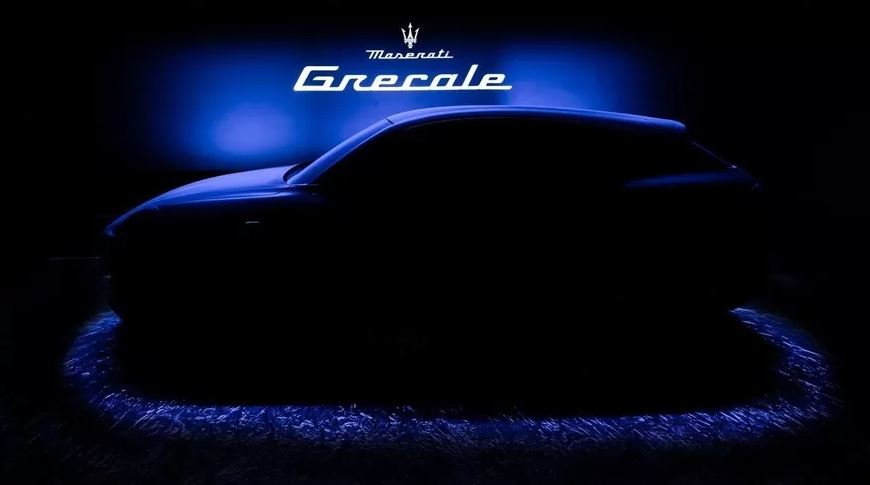 The serial version of the mid-size SUV of the Italian premium brand will be presented later this year.

In early autumn last year, Maserati unveiled the MC20 supercar and at the same time talked about plans for the future, including the release of a new crossover, which in the model range should take place one step below the Levante. The company at the same time officially confirmed the name of the new item – Grecale. Recall that the Maserati car got its name in honor of Gregal – the strong cold northeastern wind of the Mediterranean Sea.

During the announcement of the new model, the Italians showed one teaser for Grecale. Based on this image, the Maserati SUV will have a long bonnet, a sloping roofline with a spoiler above the tailgate, and short overhangs.

Work on the project is in full swing: now crossover prototypes are undergoing road tests: on race tracks, off-road, as well as on public roads. During the tests, new official photos were taken and shared at Maserati. Several fuzzy snapshots of a camouflaged car – supposedly “spyware” – were posted on the brand’s press site.

The production car will be slightly more compact than the Levante. Grecale is based on the Georgio platform, which underlies the “sister” Alfa Romeo Giulia and Stelvio. There is no official information about the technique yet. According to preliminary data, the crossover will receive the “stuffing” from their top-end versions – we are talking about the V6 2.9 biturbo engine. Maserati MC20: sweet body, craft V6 and electric alternative

Recall that the “charged” all-wheel drive crossover Stelvio Quadrifoglio output of this engine is 510 hp, and the maximum torque is 600 Nm. This motor comes complete with an eight-speed “automatic”. The Italian SUV needs 3.6 seconds to accelerate from zero to “hundreds”. 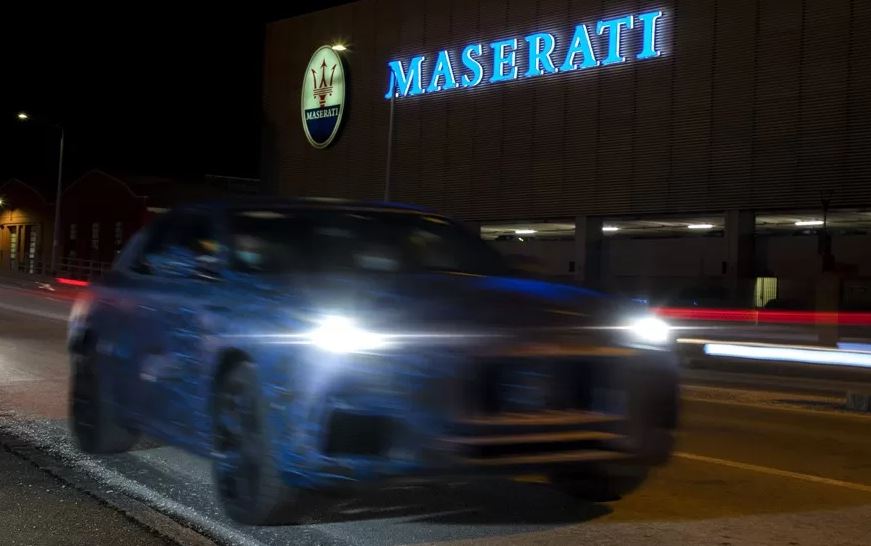 Earlier it was also assumed that Maserati Grecale could be equipped with a 2.0-liter four-cylinder turbo engine in two boost options – 330 and 350 hp. Such a motor could probably work in tandem with a 48-volt electric wire.

There are no photos of the serial crossover of the Italian brand without disguise yet, so artists have a lot of creativity. Last fall, we published a render of the future Maserati novelty: according to the image, the car can get a more “daring” design compared to the “big brother” Levante. It is possible that the model will have head optics extended vertically towards the windshield (the headlights remind of the MC20 sports car).

The Maserati Grecale will be launched at the same plant in Cassino, where Alfa Romeo cars are now rolling off the assembly line (both brands are a part of the newly formed auto giant Stellantis). Previously, it was assumed that the novelty would debut in the spring of 2021, but now the company has given a more streamlined deadline – the presentation will take place before the end of this year.