Mercedes is in the process of converting its playground located in Immendingen, Germany, into a development center for future technologies, that is, electric and autonomous cars. Known as the Mercedes-Benz Testing and Technology Center, it covers about 520 hectares and includes dozens of tracks, whose designs were executed by Hermann Tilke, author of some Formula 1 circuits. After three and a half years of construction, the Immendingen Testing and Technology Center officially opened its doors in September 2018. The town of Immendingen is located in the state of Baden-Württemberg, 130 kilometers south of Stuttgart and 40 kilometers north of Radolfzell, on Lake Constance. It will be the new home where the brand’s future technologies will have more than 30 test and evaluation sections.

Among them there are different types of roads and signs that are found throughout the world to ensure that Mercedes autonomous driving systems can be tested in multiple regions. Examples of the types of roads include steep and narrow passageways as in the Alps, wide and multi-lane roads as in North America, and tedious traffic of stops and exits as in the main European cities. A lot of traffic situations can be realistically simulated in the test area. Everybody can calculate a lot through a computer, but in the end driving tests on appropriate roads we find that reality always has surprises that the computer has not considered. 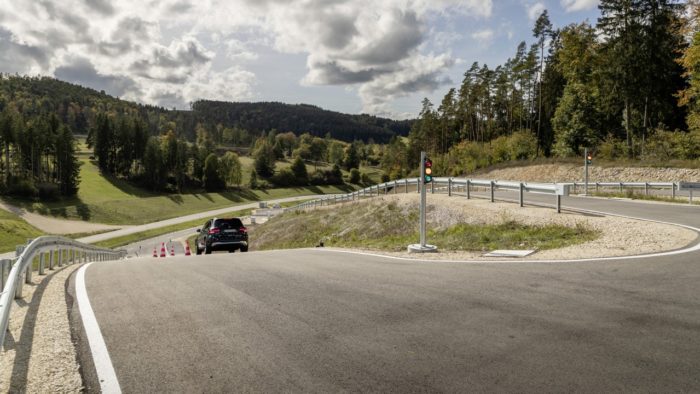 For the test of partial and fully automated driving systems, there is a dedicated module covering 100,000 square meters that Mercedes has nicknamed “Bertha”, in honor of the wife of Karl Benz, the inventor of the car. Here, Mercedes is also testing new car-to-car and car-to-infrastructure communications that many companies see as a requirement when it comes to implementing reliable automatic systems.

On the other hand, there is also a 1.5 kilometer space that simulates urban roads with several crossings to test driving assistance systems, communication between cars and autonomous driving in real conditions, although safety conditions are not abandoned on the highway Next to it, another section has been designed to test the durability of the car through irregular roads that challenge the integrity of all parts. 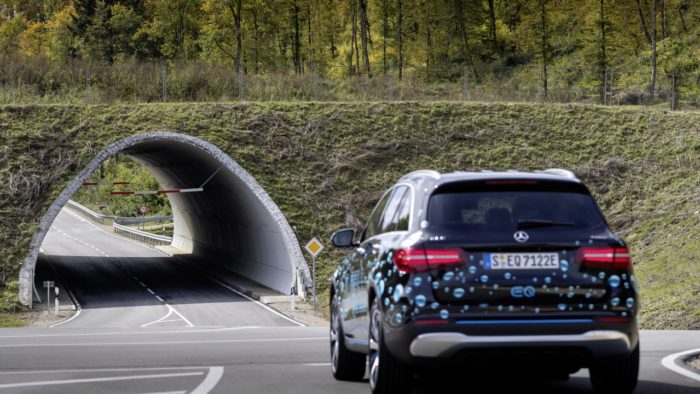 Mercedes is working with BMW in the development of autonomous vehicles. The two German giants joined forces in February, and in July confirmed that they intend to have cars with Level 4 autonomous driving capacity for sale by 2024. That means that the machine can operate without a driver in certain conditions and can safely stop at in case the pilot does not regain control outside those conditions.