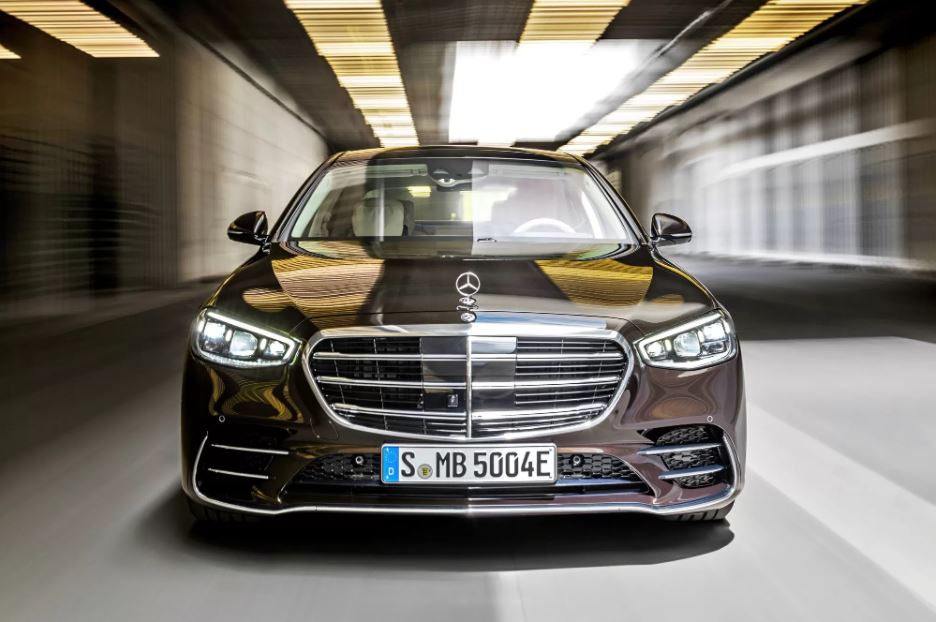 Daimler’s management decided to split the concern into two independent companies – Mercedes-Benz and Daimler Truck. It is assumed that in this way the current two divisions of the same concern will become more flexible in the market, and Daimler Truck will be able to attract additional investments necessary for the transition to environmentally friendly technology – electric and hydrogen trucks.

Many modern motorists are still not aware that Mercedes-Benz is, in fact, a trademark, and when the name of its copyright holder, the Daimler concern, pops up in business news, they fall into a stupor – they say, what kind of Daimler? Gottlieb Daimler and Karl Benz are considered the inventors of the automobile and the owners of the corresponding patent, and the Mercedes brand appeared with the filing of Emil Jellinek, one of the first car distributors of the Daimler Motoren Gesellschaft (DMG) company founded in the 19th century, who wanted the cars to bear the name of his daughter Mercedes Jellinek. The Mercedes-Benz brand was born in 1926 as a result of the merger of the Daimler and Benz companies. It turned into a separate business structure of Mercedes-Benz AG only in 2019. In turn, the name Daimler at the beginning of the 20th century was given to a whole bunch of companies that bought a license to manufacture cars from Daimler, including the famous British Daimler Motor Company. In general, the confusion did not arise out of nowhere.

Now Mercedes-Benz cars, both passenger cars and trucks, are produced by the Daimler AG concern, 9.69% of which belongs to the founder of the Chinese holding Geely, which determines the close business and technological ties between these companies. Yet together: Aston Martin and Daimler expand cooperation

Now the management of Daimler AG wants to create two formally independent companies – Mercedes-Benz and Daimler Truck. This is done primarily for the cargo division, which produces cars under the brands BharatBenz, Freightliner, Fuso, Mercedes-Benz, Setra, Thomas Built Buses and Western Star. As an independent company, Daimler Truck plans to go public at the end of this year and thus attract additional investments that cannot be attracted by Daimler AG as a whole. On the news of these plans alone, the value of Daimler AG shares rose 9% over the day.

After the separation, that is, approximately at the beginning of next year, the second half, producing passenger cars and light commercial vehicles, will be renamed Mercedes-Benz, that is, both the manufacturer and the brand will have the same name, so there will be no more confusion. But some of the trucks and buses produced by Daimler Truck, of course, will continue to carry the Mercedes-Benz brand, so some ambiguity will remain on the cargo flank. Mercedes-Benz 190 E 2.5-16 Evolution II: 30 years of myth 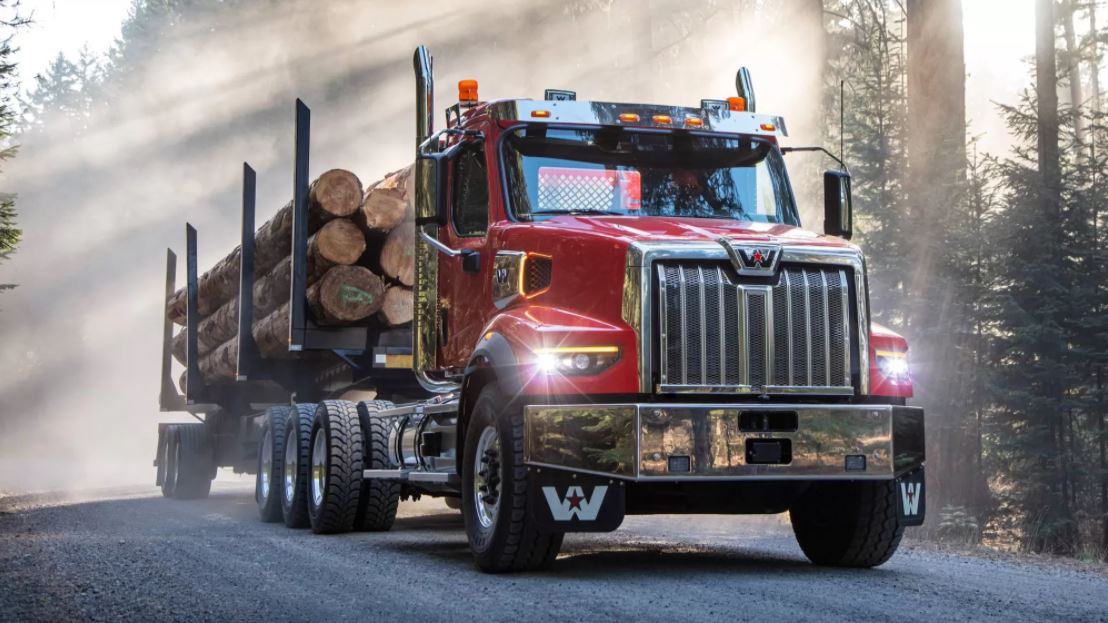 It is not yet known what exact share of Daimler Truck shares will go on free sale – the exact parameters of the division are planned to be announced by the bosses of Daimler AG in the third quarter of this year. But the minority stake in any case will remain with the shareholders of Mercedes-Benz (including, obviously, Geely). Daimler Mobility, which is now responsible for digital services in the concern, will be symmetrically “spread” between the two new companies.

The listing of Daimler Truck should dramatically increase its capitalization, which now, according to various estimates, ranges from 29 to 35 billion euros. Additional billions will be spent on the development of “green” technologies, primarily hydrogen power plants, which today seem to be the only opportunity to provide environmentally friendly trucks with mileage comparable to those of gasoline and diesel analogues, as we have already talked about more than once.