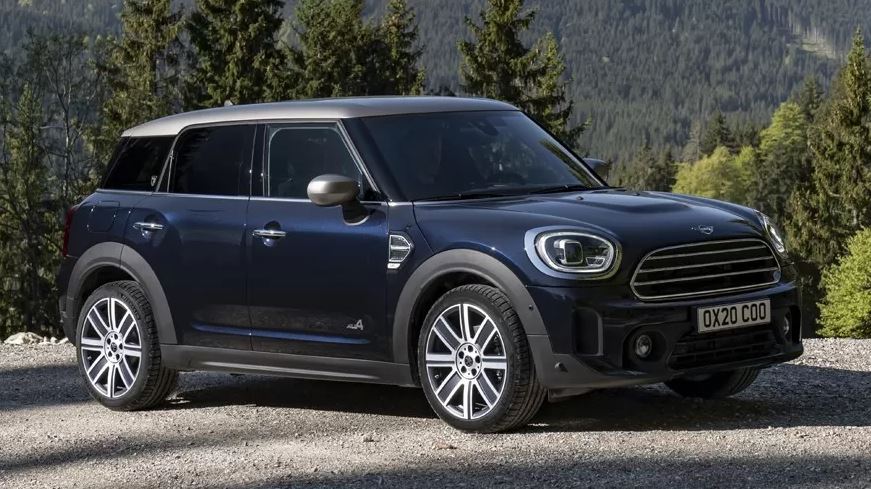 The SUV of the British brand, owned by the Bavarian concern BMW, will once again change its generation in 2023.

Mini introduced the current second generation Countryman in 2016. In the spring of 2020, according to the manufacturer, this SUV accounted for a little less than a third of the brand’s total sales worldwide. Sales of the model in Europe are going well in general: so, according to Car sales base, in 2019 dealers sold 56,629 copies in this market (1.6% more than a year earlier). From January to September of this year, customers bought only 30,782 cars (-28%), but the main drop fell on the months of restrictions due to the coronavirus pandemic.

Despite the fact that the Mini Countryman underwent restyling quite recently (the company showed an updated model at the end of May this year), the company has already begun to prepare for the release of the next generation of the SUV. According to British Autocar, the start of its production is scheduled for 2023, there is no more exact date yet.

It is known that the new Countryman will roll off the assembly line of the plant in Leipzig (Germany), owned by the Bavarian concern BMW. Now the production of BMW 1 series and 2 series Active Tourer has been launched at this enterprise. With them, the “third” Mini Countryman will subsequently share the platform. It is reported that this plant will produce both an electric version of the SUV and a version with an internal combustion engine. The actual cross is produced at the plant in the Netherlands.

Recall that a change in generation in the same 2023 awaits the three-door Mini hatchback: at the same time, its petrol modifications will continue to be produced at a plant in the UK, and the “green” versions will be registered in China. The company noted that starting this year, each model of the brand will have an electric version. MINI John Cooper Works GP 2020: teeny but bully 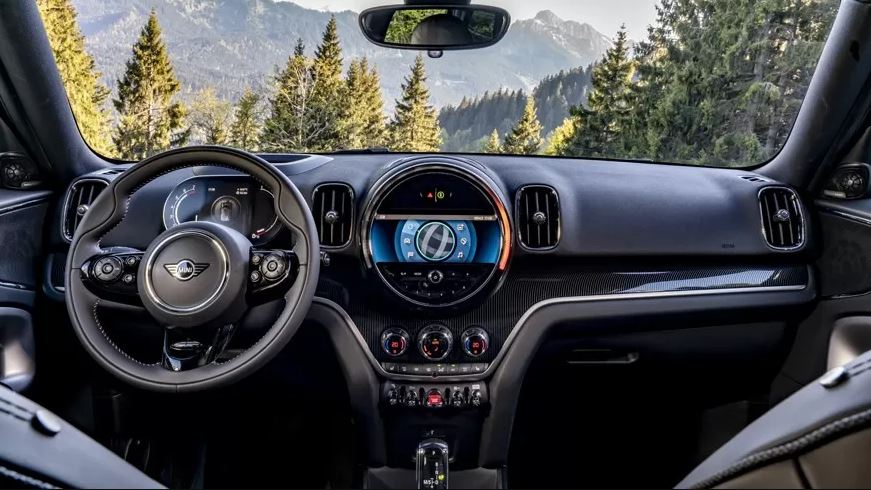 It is assumed that the new items will use the design features of the concept presented the other day – the Vision Urbanaut electric minivan. The company did not talk about his technology, focusing on the salon, which can turn into a living room, and also on the fact that the show car is equipped with an autopilot (the system’s radars and sensors are located behind a panel that replaces the traditional grille).

The Bavarian manufacturer has already invested approximately 300 million euros in the modernization of the Leipzig plant, which increased the plant’s production capacity to 350,000 vehicles per year (this includes both internal combustion vehicles and electric vehicles). In the future, BMW will invest another 100 million euros in the construction of an assembly site for components for electric cars (it should open in 2021), here, in particular, they will establish the production of lithium-ion batteries. The new Mini Cooper 2017 has learned new commands and become more comfortable and functional 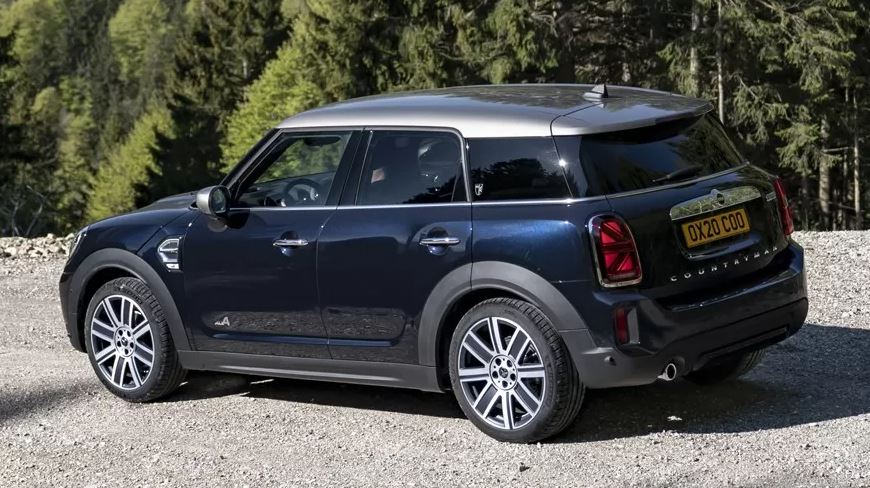 Earlier it was reported that in the relatively near future the brand’s lineup will be supplemented by an electric crossover. According to preliminary data, the name Paceman will be revived for it, and in terms of dimensions it may be similar to the BMW X1. Probably, the novelty will use some new platform jointly developed with Great Wall (BMW and Great Wall announced the creation of a new joint venture Spotlight Automotive Limited in China at the end of November 2019).