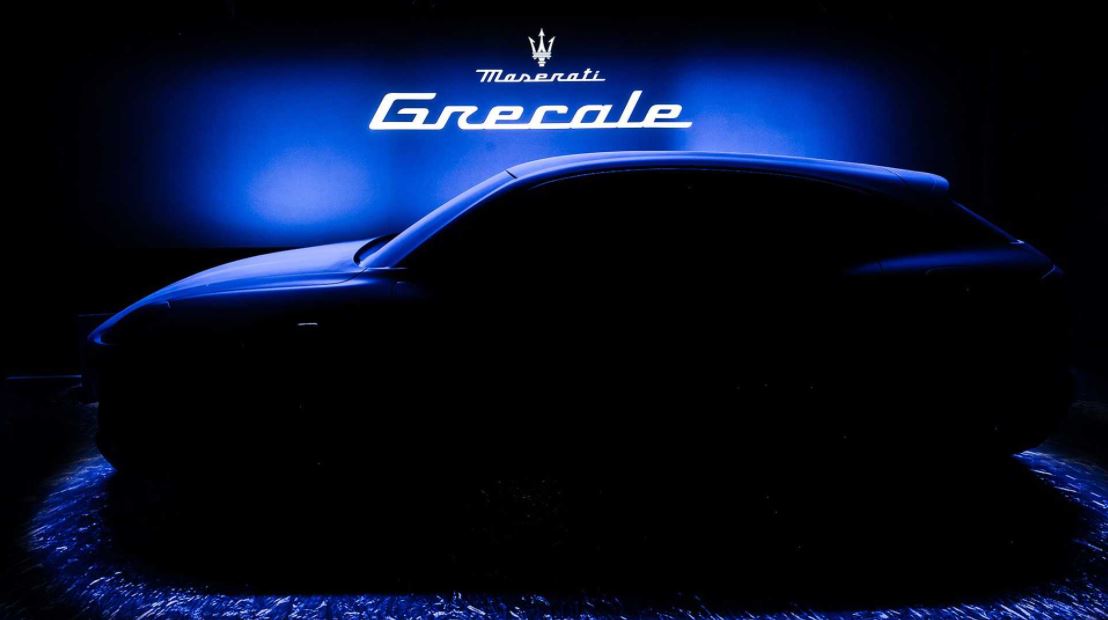 The Italian company is preparing a crossover that will rise one step below the Levante model.

The first and only crossover of the Italian brand so far is the Levante, which debuted in March 2016 at the Geneva Motor Show, and received a restyling last year. It became a kind of production version of the Maserati Kubang concept shown in 2011 in Frankfurt. Now the company plans to expand the lineup with a more compact crossover, which will be named Grecale in honor of the strong cold northeastern Mediterranean wind. As you can see in the photographs of camouflaged samples, in appearance it will have a strong resemblance to the Levante, but there will be a number of noticeable differences. In front, the main ones will be the headlights, which will receive a rounded shape and will be elongated vertically. The grille has a traditional Maserati shape; a pair of large air intakes along the edges will be located in the bumper. 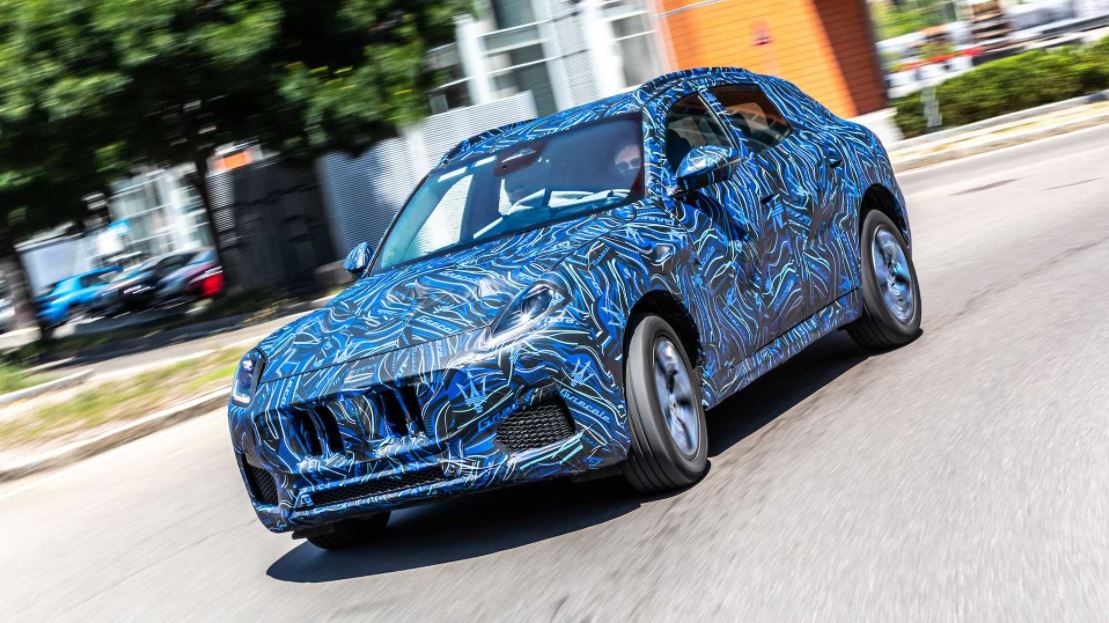 The shape of the side windows is almost identical to the older crossover, but the Grecale will receive blank rear pillars without windows. Other significant differences between the more compact model will be the window frames on the doors, which are absent on the Levante and other Maserati models, and the original door handles. At the rear, there will be narrow horizontal lights, visually united by chrome molding. Maserati MC20: sweet body, craft V6 and electric alternative

Grecale will be built on the Georgio platform, which is also used by Alfa Romeo Giulia and Stelvio (both owned by the auto giant Stellantis). There is no data on the engine range yet, it can be assumed that the new product will get the engine from the most powerful version of Stelvio, namely the 2.9 V6 biturbo engine. On the top modification of the Stelvio Quadrifoglio, it develops 510 hp. and 600 Nm of torque, equipped with an 8-speed automatic transmission. There is also the possibility that Grecale will receive a 2-liter 4-cylinder turbo engine with 330 or 350 hp. depending on modification.

The premiere of new items is expected during this year.